The launch of the 2,099 sq m restaurant follows a relocation and redesign of the previous restaurant, also situated along Jalan Kelang Lama.

The restaurant can now accommodate 600 diners with more than 10 VIP tables and private rooms.

“We have been around for almost 15 years.

“One thing that we are proud of is that despite the immense competition in our segment, we are a homegrown hotpot brand.

”We have created a name for ourselves by quickly becoming a neighbourhood favourite. 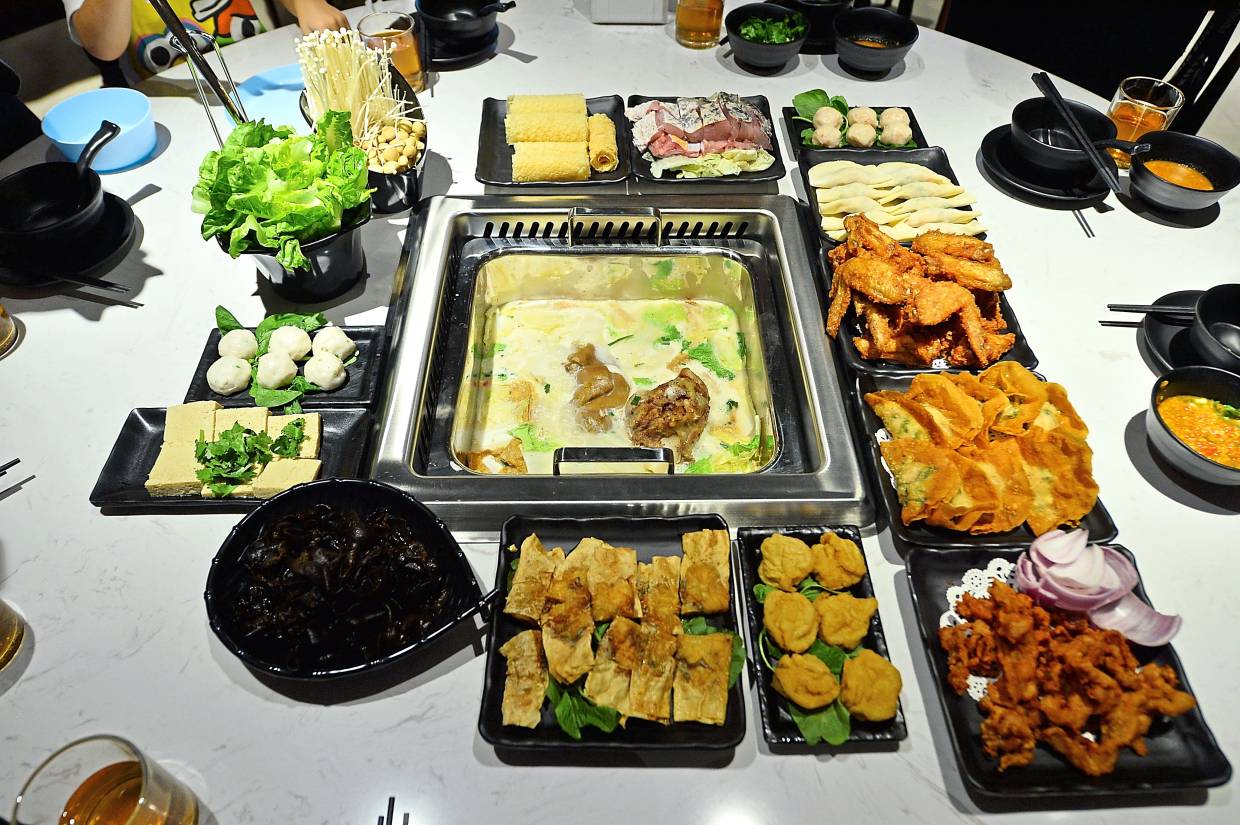 “With this relaunch, we aim to remain relevant and offer our customers bigger and better dining experiences, ” said its owner Steve Wong.

Coco Steamboat established its first restaurant in Cheras in 2005, before branching out to Jalan Kelang Lama and Sungai Long to open its second and third branches respectively.

The restaurant claimed to be the first to introduce the pork bone broth base in Malaysia, featuring a family recipe passed down through generations.

Prices at Coco Steamboat are from RM80 for two people.

Coco Steamboat is open daily for lunch and dinner and closed on alternate Mondays. 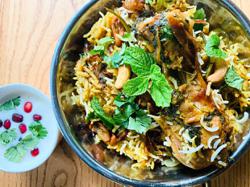 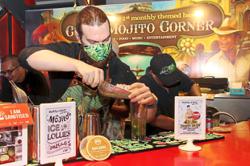 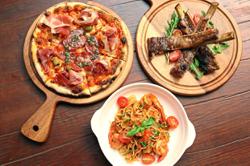