Lagenda properties: One of its projects. - Filepic

In a filing with Bursa Malaysia yesterday, the property developer said Taraf Nusantara Sdn Bhd, a wholly-owned subsidiary of Blossom Eastland Sdn Bhd (which is in turn wholly-owned by Lagenda), entered into a conditional sale and purchase agreement with Ladang Awana Sdn Bhd for the proposed acquisition.

Lagenda said its existing township development projects are all located in the state of Perak, which includes Lagenda Teluk Intan.

Lagenda Teluk Intan is a master planned, ongoing affordable township development by Lagenda and its subsidiaries and is strategically located about four km off the West Coast Expressway to its west.

By undertaking the proposed acquisition now, Lagenda said it will be able to avoid the risk of having to increase the purchase consideration for the land in the event the market value appreciates in the future. 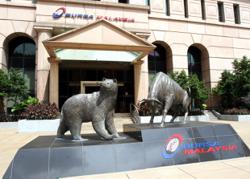 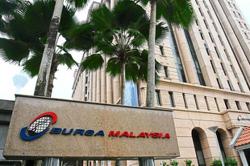