The group said the additional retail space will enable Sunway Carnival Mall to introduce a list of first stores in mainland Penang.

In a statement yesterday, the group said the mall expansion, which was scheduled to open on April 1, 2022, is expected to attain 100% occupancy by the second half of 2022, with annual visitation anticipated to reach 12 million once completed.

“Collectively, this exercise is expected to bring about economic and social multipliers with an additional 1,500 new jobs created for the local community,” the group said.

Though the expansion is still confronted with the Covid-19 pandemic, Sunway Malls remains optimistic about the long-term potential of the Penang retail market.

Sunway Malls and Theme Parks chief executive officer HC Chan said the group needs to be well-prepared and ready when normality returns as Penang is a highly urbanised, affluent, and discerning market. 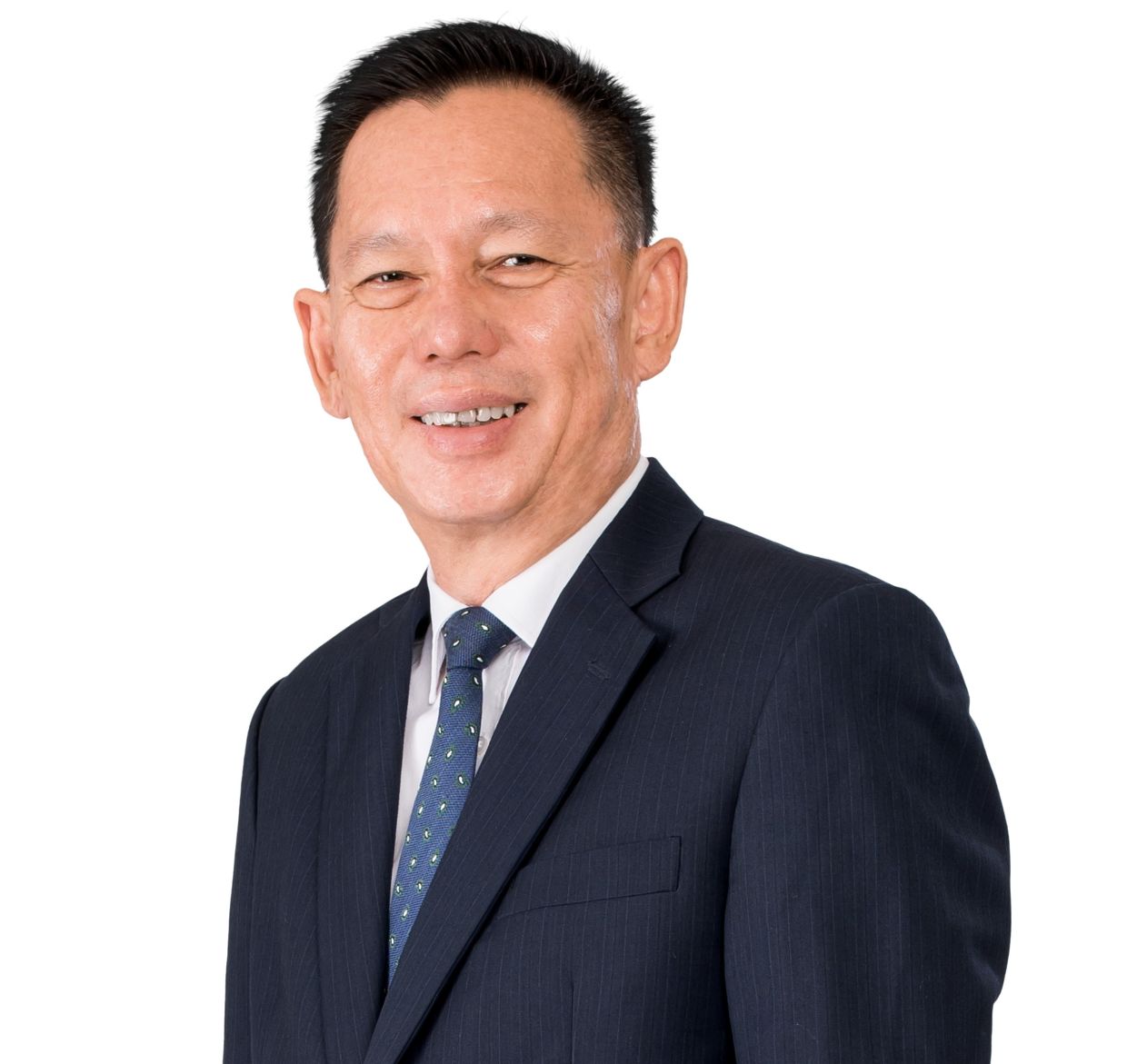 “We also believe that a long-term, progressive and visionary view that goes beyond the current crisis is needed.

“Hence, we remain confident and are building for the future, first with Sunway eMall and now the Sunway Carnival expansion,” Chan noted.

Meanwhile, Sunway Malls said that as at November 2021, the group has reported a positive recovery with both traffic and sales having shown 80% and 90% normality, respectively, compared to the same pre-pandemic period of 2019.

“We expect the number to sustain till the year-end while recovery can be sustained with full compliance with safety protocols on the national level and to attain pre-pandemic level performance in the near term,” it added. — Bernama