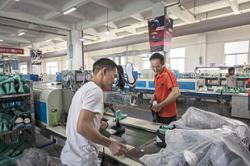 PETALING JAYA: The Big Four accounting firms have given their thumbs up to Budget 2021, which is aimed at stimulating the economy that has been trampled by the Covid-19 pandemic.

Dubbed the mother of all budgets, the government has allocated RM322.5bil for the expansionary budget, or 20.6% of the gross domestic product (GDP), the largest yet to give the economy a much needed boost.

Ernst & Young (EY) said it was a fit-for-purpose budget, which met the immediate needs of the country to encourage recovery, growth and investment.

It added that Budget 2021 continued to address the immediate needs of the most vulnerable, through continuation of targeted stimulus measures, especially for the B40 group.

“It is now key to monitor and measure the implementation of the budget closely against the desired objectives.

“As we saw at the beginning of this year, the Covid-19 pandemic has created significant uncertainties and economic conditions may change very rapidly.

“As such, the government needs to be agile and be prepared to revisit and supplement the budget measures as and when necessary, ” it said in its overview on the budget.

EY added that the government continued taking a strategic long-term view by providing the highest allocation to the education sector for the third consecutive year while development expenditure was also encouraging at more than 40% of public expenditure the highest in 10 years.

The firm also pointed out that the budget reinforced the view that the government was trying to move away from offering a zero tax rate to attract high value investments with the global trading centre.

“The incentive for pharmaceutical companies and the proposed incentives for relocated service activities all potentially have tax rates of up to 10%.

“This is a very strategic move by the government as it encourages foreign investment while still maintaining a stream of tax revenue for the country, ” said EY.

Meanwhile, PwC Malaysia highlighted that the budget has embedded sustainability and for the first time, it is aligned with the United Nations’ 17 sustainable development goals.

It said the pandemic has been a wake-up call for the world and as far as Malaysia is concerned, there was a need for the country to rethink its development agenda, especially on sustainability and green technology, which will play a vital role in driving the economy.

“Malaysia will need to look at its development path and address ongoing environmental degradation issues such as plastic waste generation, decrease in forest cover and value of biodiversity. The government has provided a comprehensive list of measures in the budget to support the private sector’s sustainable initiatives from funding, adoption of green or climate technology to strengthening of natural resources and biodiversity, ” PwC said in its budget 2021 Overview.

KPMG Malaysia head of tax Tai Lai Kok (pic below) commented that the budget was angled to spur the nation’s economic activity as the country grappled with the pandemic’s effect. 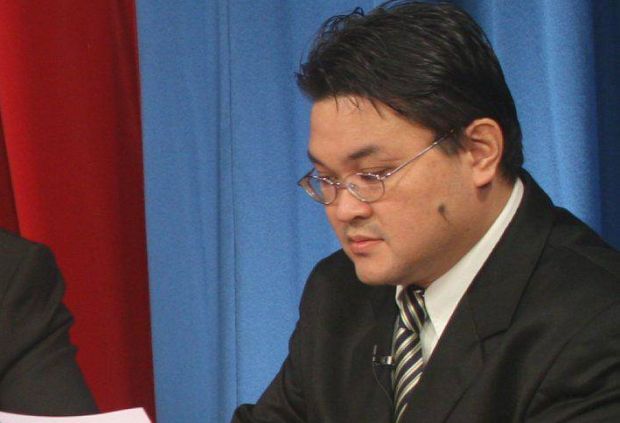 However, he said the huge allocation raised some concerns that the debt ceiling may need to be increased further.

“While borrowings are projected to make up about 26.5% of the proposed funding, the government is optimistic in terms of the revenue collection as it has set a target of RM236.9bil, compared with RM227.27bil anticipated for 2020.

“From a tax point of view, the government continues to provide industry-centric support and tax measures targeted towards enhancing the nation’s position as the destination for foreign investments, especially with the review of current tax incentives, ” he said, adding that the equity crowdfunding initiative was a pleasant surprise, which would help start-ups raise alternative funding and quickly.

Deloitte Malaysia chief executive officer Yee Wing Peng was optimistic that the expansionary budget was the right move to ensure people’s prosperity, business continuity and economic resilience amid the pandemic.

Together with the previous stimulus packages, he said these would be the panacea for speedier economic recovery.

“Unexpectedly, the pandemic has brought the global economy to its sharpest fall since the Great Depression of the 1930s.

“As the road to recovery will be long and winding, decisive government interventions with bold fiscal measures are imperative to help accelerate our nation’s economic recovery, ” said Yee.

CPA Australia Malaysia Division Tax Committee chairman and PwC Malaysia Tax leader Jagdev Singh said the budget has been crafted to alleviate the economic burden of the people and promote investments in targeted sectors in order to stimulate economic recovery.

“Measures such as the one percentage point reduction in the personal tax rate chargeable on income between RM50,000 and RM70,000, the expansion of personal reliefs focusing on health and wellness matters and the extension of tax relief for contribution to the Private Retirement Scheme would greatly benefit the M40 bracket by reducing their tax burden.

“Cash handouts remain the most relevant way of putting money into the pockets of the B40 group and it is good to see that the government has further enhanced the Bantuan Prihatin Nasional, ” he said.

Jagdev said although businesses have urged further relief including the reduction in the corporate tax rate and a review of the seven-year time limit for tax losses and loss carry back provisions, the government has resisted the urge to tweak the tax legislation 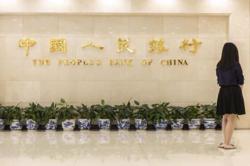