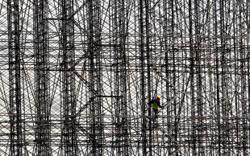 said it has finalised a remediation plan for its migrant workers after extensively investigating the situation and consulting multiple stakeholders.

"The total remediation fee to be paid to migrant workers is estimated at RM50mil," the company told the stock exchange today.

The first payment amounting to approximately RM10mil will be paid by November, Kossan said.

The remediation payment program will be completed within 18 months.

"Kossan is committed to ensure that migrant workers are free from debt bondage, forced labour in-line with our prior implementation of the zero-cost recruitment policy," it said.

following into an investigation into allegations it uses forced labour.

FGV, today, responded by saying that it has been taking concrete steps over the past several years in demonstrating its commitment to respect human rights and to uphold labour standards.

The planter said it was disappointed by the US import ban.

In July, the US imposed a detention order on rubber gloves produced by subsidiaries of Top Glove Corp Bhd

The company, last month, said it has submitted an audit report to the US Customs and Border Protection in relation to the alleged forced labour issue filed against it. 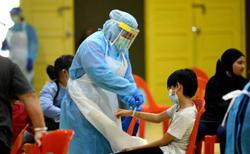