Thailand’s largest cryptocurrency exchange is eyeing Hong Kong as its listing destination when it goes public, possibly as early as 2024, its CEO told the Post during a regional economic forum.

Jirayut Srupsrisopa, founder and CEO of Bitkub Capital Group, said geographical location played a big part in his consideration for choosing Hong Kong over New York, as well as the Asian financial hub’s sound rule of law and high liquidity in its stock exchange.

“I think our strength is in the southeast Asean region,” he said, during an interview last week at the Asia-Pacific Economic Cooperation (Apec) summit. “So it’s better to be connected to the market closer to home.” 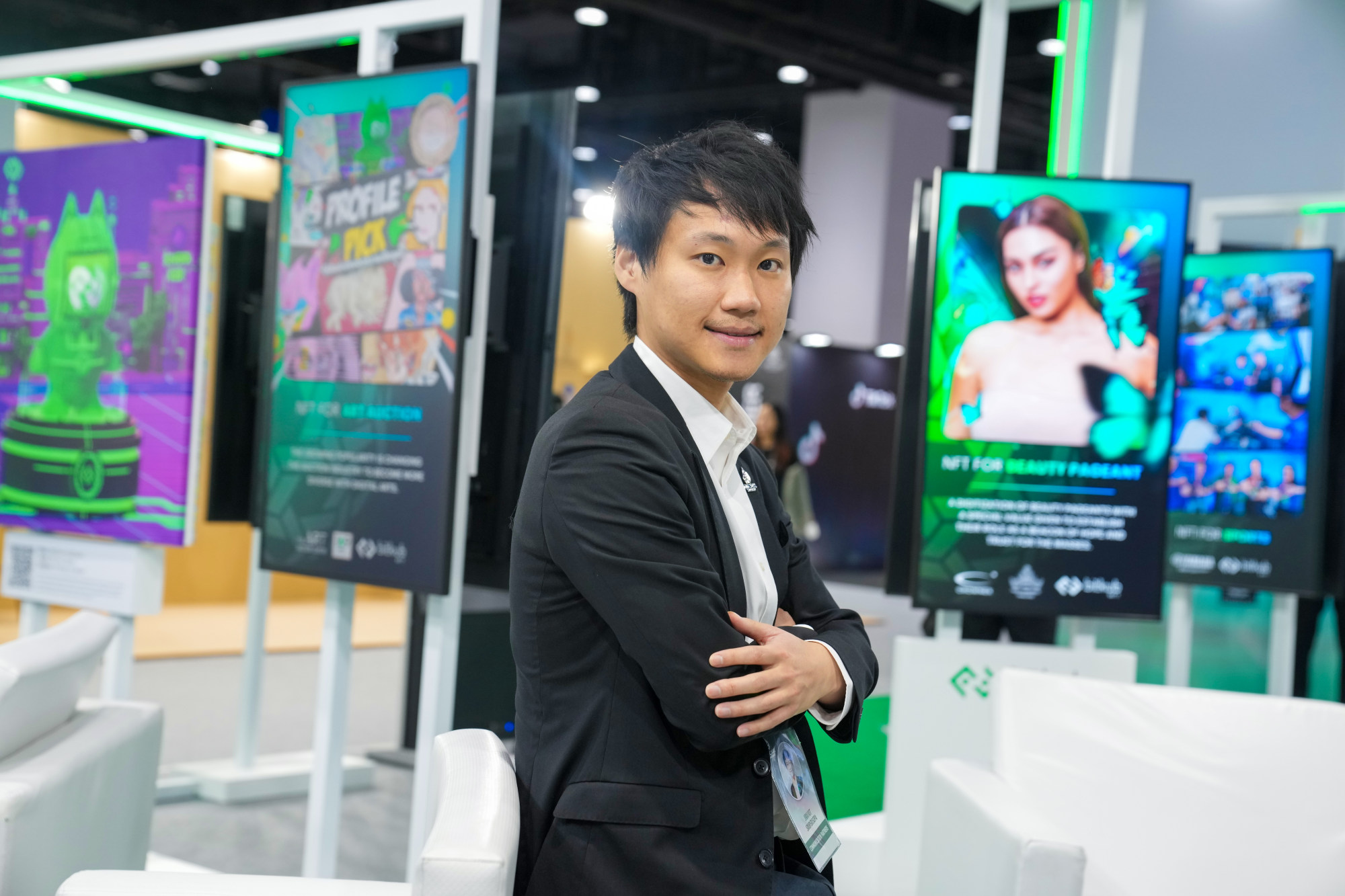 With confidence taking a blow around the world following the recent crash of FTX, one of the world’s biggest cryptocurrency exchanges which has filed for bankruptcy in the United States, Srupsrisopa remained unmoved about the future of digital assets.

“Cryptocurrency is actually a much better product. And customers will always choose what is best for them.”

But the entrepreneur urged Hong Kong to speed up reforming its regulations for digital asset platforms, if it intended to woo his company and the like to expand in the city, although he stopped short of giving specific examples.

“Hong Kong has always been a leader in the financial space. But to keep the momentum going and to stay the leader, you guys should have freer and more open regulations and be more receptive to embracing new technologies,” he said.

His company runs Bitkub, a Bangkok-based cryptocurrency exchange. The firm says that the exchange dominates up to 90 per cent of virtual money transactions in the country, boasting a trading volume of up to 23 billion Thai baht (US$642 million) per day.

It has almost become one of Thailand’s first unicorn start-ups, companies with a valuation of US$1 billion. But Siam Commercial Bank announced in August that it had scrapped a plan to acquire a 51 per cent stake in one of the company’s subsidiaries amid regulatory issues with the Securities and Exchange Commission.

But he noted the inflation and economic woes rippling across the world. Srupsrisopa stressed that going public would not be Bitkub’s priority for now, calling the coming year a “winter” for all sectors. Instead, the company will focus on consolidating its productivity while reducing unnecessary expenses.

Srupsrisopa said “2024 is the year that we can hopefully go public when things are back to normal”, while stressing: “We’re still in the initial phase of exploration.”

Compared with Singapore, often seen as the city’s arch-rival, Srupsrisopa said Hong Kong boasted higher liquidity, meaning that it was easier to convert assets into cash.

Srupsrisopa predicted that with two of the world’s largest powers, China and the United States, dividing global issues from trade to international relations – exacerbated by the Russian war on Ukraine – it would also affect companies’ decision to list.

He said he believed that firms in Southeast Asia would prefer Hong Kong, while Western companies were likely to head to New York.

Back home, it has not all been plain sailing. In September, the Securities and Exchange Commission in Thailand took legal action against Bitkub and two other people for “wash trading”, a way to create fake demand.

In August, its chief of technology was fined 8.53 million baht following an insider trading investigation, which is still the subject of an appeal. In May the company was fined by the regulator for failure to comply with the rules when launching its token, KUB.

Hong Kong has what it takes to be a global fintech hub, wealth managers say

Asked if Bitkub’s brushes with the Thai regulators might hurt the prospect of the company getting listed in Hong Kong one day, Srupsrisopa came to his business’s defence.

“Obviously, I think when we go public, we will have to complete our proper due diligence. We’re fully transparent. I don’t think there’ll be issues,” he said.

While Hong Kong introduced the framework of a new regulatory regime for virtual asset platforms in 2019, it only allows trading of cryptocurrencies in the city by professional investors.

The government’s policy statement released recently said it was stepping up the preparatory work for a new licensing regime while seeking to engage with global virtual asset exchanges to invite them to “set foot in Hong Kong”.

Srupsrisopa stressed that for now, their focus remained on the Southeast country, but urged Hong Kong to step up its game

“Regulations should not outrun technology, but they should at least be able to catch up with the newest developments.”