Tech war: China doubles down on domestic operating systems to cut reliance on Windows, MacOS from the US Kylinsoft joined forces with more than 10 Chinese entities to create an open-source code community named openKylin. China’s quest for a domestic operating system has been going on for decades, but Microsoft Windows remains dominant. — SCMP

China has created an open platform to accelerate the development of a home-grown desktop operating system, in its latest effort to shake off the country’s reliance on foreign systems such as Microsoft Windows and Apple’s MacOS.

The effort comes amid rising tensions between the United States and China. The latter has been trying to boost local production of key technologies ranging from semiconductors to software. 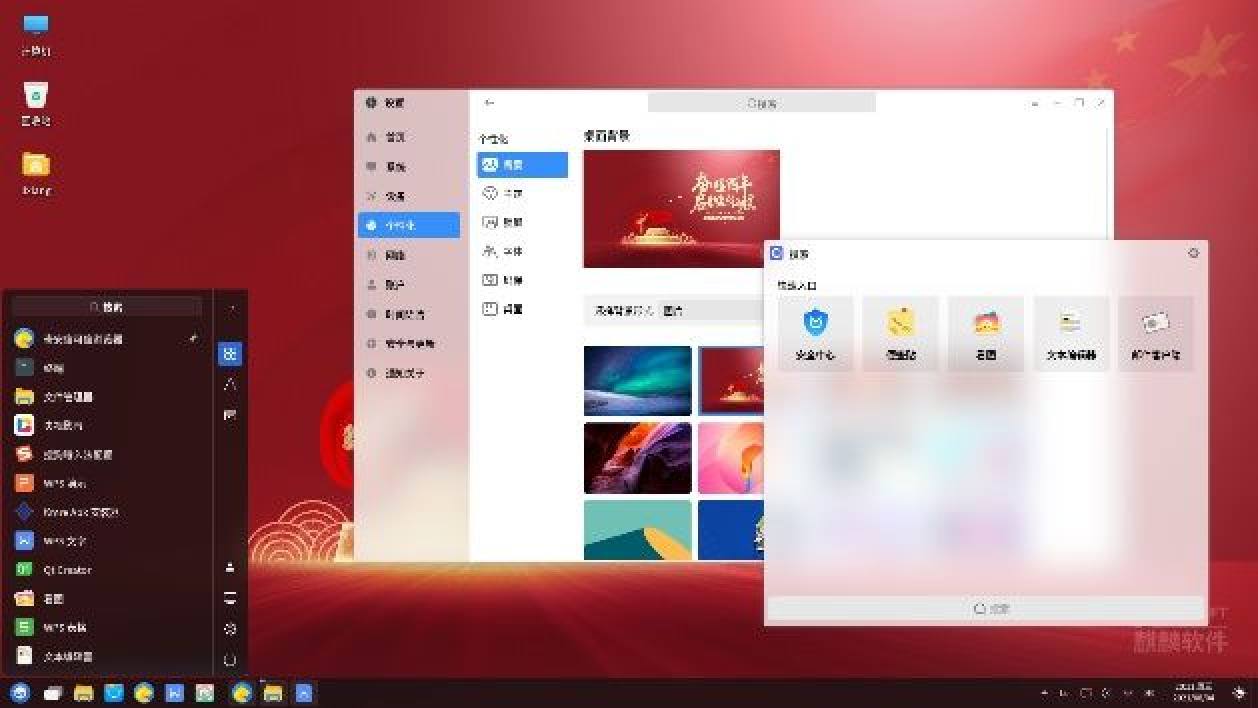 China’s quest for a competitive domestic operating system has been going on for decades, with some candidates already available in the market. Kylin was originally developed by the National University of Defence Technology of the People’s Liberation Army, which has been licensing Kylinsoft for commercial applications since 2014.

However, those attempts have yet to result in any Chinese system capable of rivalling Microsoft Windows, which leads the market with an 85% share in mainland China.

Globally, Windows also remains the dominant desktop operating system with a market share of just under 74% as of December. Apple’s MacOS, which has become more widely used over the years, riding on the popularity of iMacs and MacBooks, holds a share of around 15%.

Linux-based operating systems, which include most of China’s home-grown systems, retain a small but stable market share worldwide.

The first versions of Kylin include codes from the Unix-like software FreeBSD, while later versions have been based on Linux, according to a report by research and consulting firm EqualOcean.

As part of China’s efforts to reduce its dependency on Western technologies, the country runs its own open-source platform Gitee to counter Microsoft’s more well-known global site GitHub.

Kylinsoft currently has three operating systems on offer: V10, V4, and NeoKylin V7.0. Among them, V10 has been configured to be compatible with the widest range of central processing units, including those from Huawei Technologies Co’s HiSilicon, Loongson, Sunway, Hygon and FeiTeng. – South China Morning Post 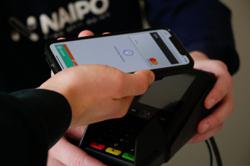 Alibaba reduced workforce by nearly 10,000 in three months
Thai central bank to get more powers in crypto law overhaul
Crypto mixer Tornado Cash’s accounts are disabled after US sanctions
Apple Pay now available in Malaysia
How doomscrolling could be bad for your mental health
Climate deniers use past heat records to sow doubt online
Doctor in SG gets 13 weeks' jail for filming clinic assistant showering at work
Snap launches tools for parents to monitor teens’ contacts
Google search outage affects tens of thousands of users
Snap plans to lay off employees- The Verge