Is using a phone at a petrol station a fire hazard? The only risk is that the battery could catch fire if you drop the phone. — dpa

People say a lot of things about smartphones. Some are true, some are nonsense, and the truth often lies in between. We examine 10 of the most enduring smartphone beliefs to establish the facts.

Myth 1: It’s better not to install updates as they make the smartphone slower.

Even if, in rare cases, old devices are overwhelmed by updates and become slower, there is no alternative to updating for security reasons.

Myth 2: Every smartphone can withstand a rain shower, even devices that do not have an IP protection rating.

It depends on the amount of moisture. A few drops shouldn’t usually hurt a smartphone, according to Herget.

The IP code is a measure of the protection against intrusion by dust or water into a device and all modern smartphones have some level of IP protection.

However, if a phone falls into water, it can be defective afterwards even despite the IP protection standard, Herget says.

Myth 4: You should always let the battery run down as far as possible before charging the phone.

False. This idea dates back to the days when nickel-cadmium batteries were predominant. Today’s lithium-ion batteries can and should be charged before they’re completely drained.

Steffen Herget recommends never going below 20% battery capacity. This is because a complete discharge actually damages the battery.

Myth 5: When flying you need to activate airplane mode on your phone or the plane could crash.

False. Passengers are indeed asked to turn off their phones on a flight or activate airplane mode. But that’s not because transmitting devices could cause the plane to crash, but because they could interfere with the aircraft’s radio communications.

Myth 6: Using your phone outside during a thunderstorm attracts lightning.

False. There isn’t enough metal in a smartphone to attract lightning.

Myth 7: Smartphones that aren’t rebooted regularly will slow down.

False. Unlike PCs, smartphone owners don’t have to regularly turn off their devices, Herget says, as their operating systems are designed for continuous use.

Myth 8: Making phone calls at petrol stations can cause an explosion.

False. Warnings against using smartphones when refuelling a car relate to the increased fire hazard that exists at petrol stations because of the flammable fuel.

For example, someone might drop their smartphone and damage to the battery could start a fire. Steffen Herget advises people to leave their smartphones in their pockets when refuelling.

Myth 9: If you always close open apps when you’re not using them, you’ll speed up your smartphone and save battery power.

That depends on the age of the device and your own usage behaviour. Modern smartphones slow down apps by themselves in terms of power consumption, explains Herget.

Closing apps is therefore not necessary. On the contrary, you actually save power if apps that you use regularly stay open and don’t have to be constantly restarted. On older devices, however, it can make sense to close apps.

Myth 10: You can get a virus on your smartphone from a text message.

False. Viruses cannot be transmitted directly this way, says Herget. However, it is entirely possible for criminals to send links using SMS messages that lead to phishing sites or to sites that download malware onto your phone. – dpa 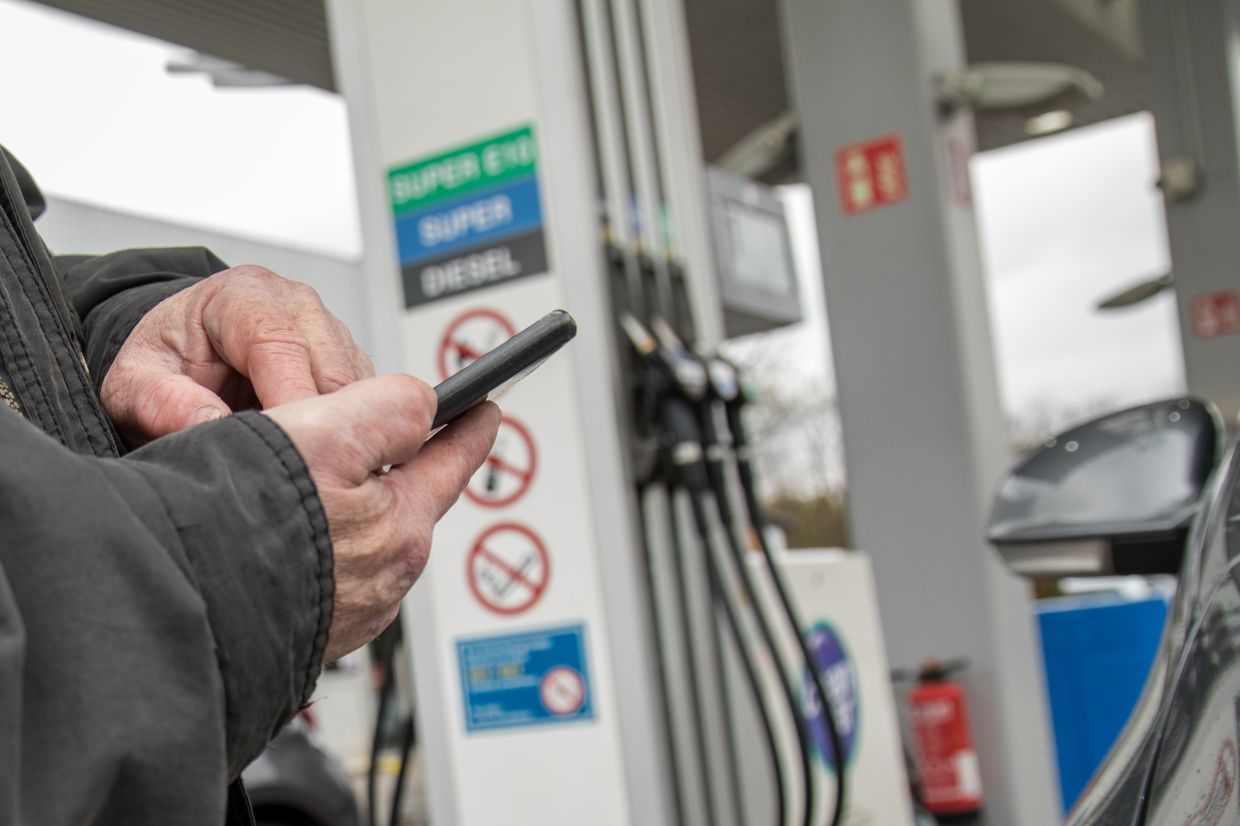 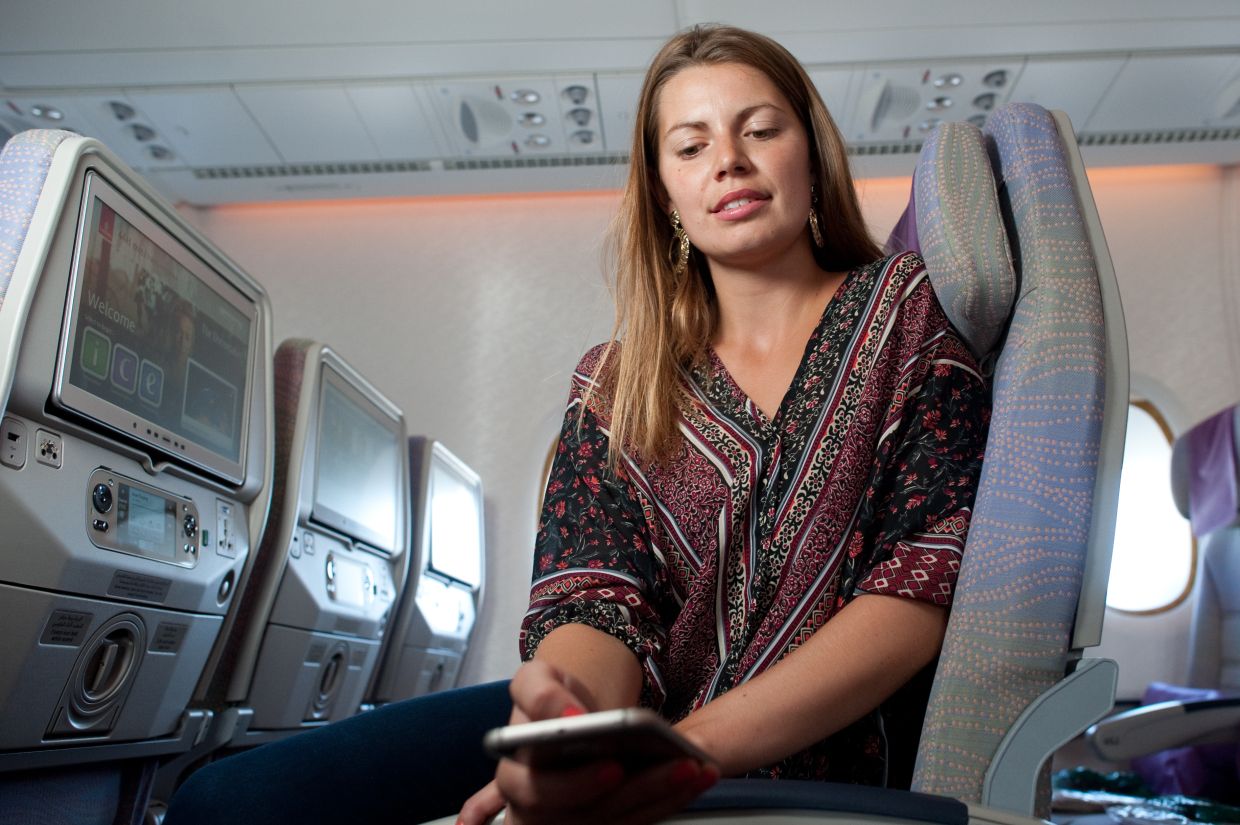 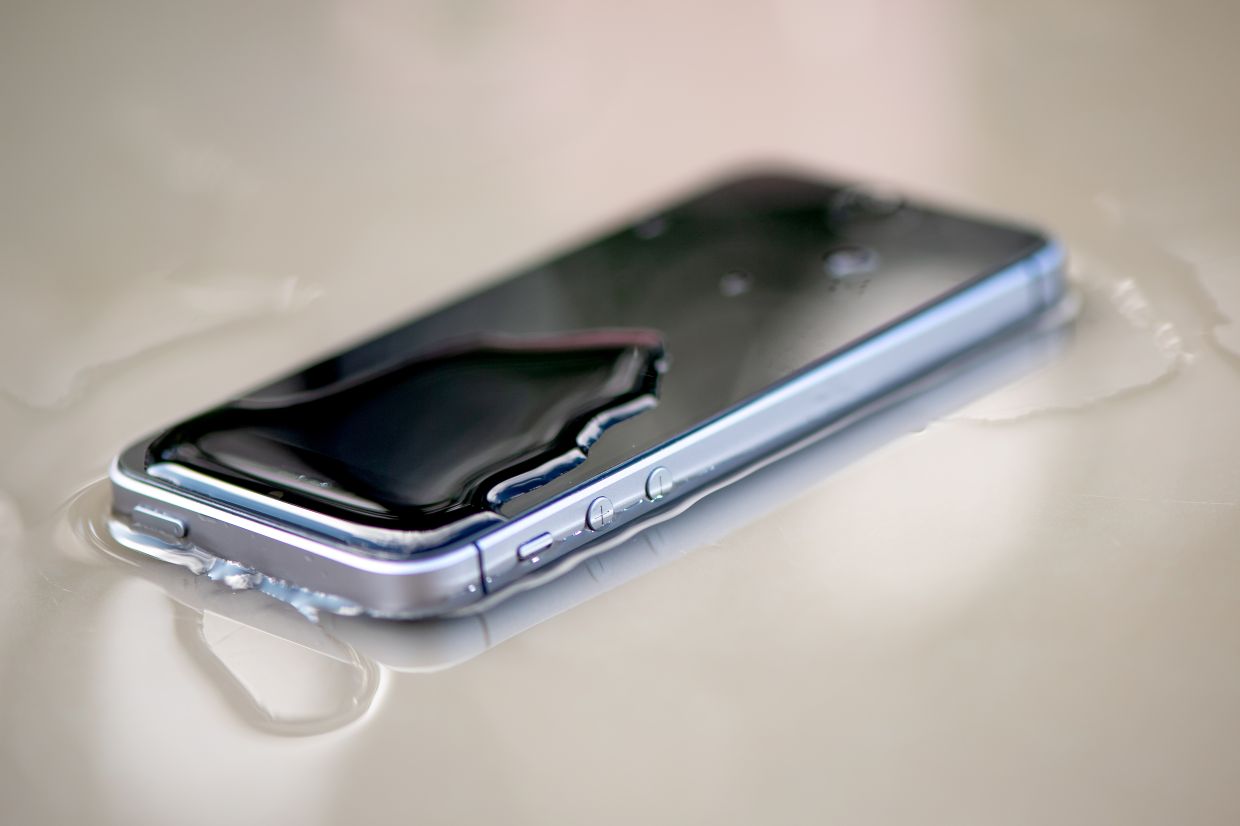 Is using a phone at a petrol station a fire hazard? The only risk is that the battery could catch fire if you drop the phone. — dpa

Some people think it’s best to completely empty your battery before recharging. The opposite is true and you should try to avoid letting it go below 30%. — dpa

There are many myths surrounding mobile phone use in aircraft. However, the reason to turn on airplane mode is to make sure the pilots' radio communication isn't disturbed by signal interference. — dpa

The more megapixels, the better? A myth. Resolution no longer plays a role in the photo quality of modern smartphones. — dpa

If your phone does not have IP protection certification, then even a few drops of water can bring problems. — dpa

What to do if your smartphone’s overheating

Subscribe now to our Premium Plan for an ad-free and unlimited reading experience!
Smartphones Technology Cybersecurity