City’s education system is outdated and government needs to change it, former financial secretary John Tsang says. Education technology should be adopted in Hong Kong, rather than just focusing on e-learning and STEM lessons, he adds. — SCMP

The education system is outdated and exams are no longer necessary as technology can enable teachers to keep track of students’ learning progress to the minute, a former Hong Kong finance chief has said.

John Tsang Chun-wah, who served as financial secretary for a decade before resigning to run for chief executive in 2017, also said on Monday that education technology, which applied mobile tech, virtual reality and artificial intelligence to empower learning, should be adopted in Hong Kong rather than just focusing on e-learning and STEM lessons.

“The education system is outdated,” he said. “What the government needs to do is to change the entire system, [but] I understand that it takes time to push different stakeholders ... The schools have a lot of funding but they do not know how to use it effectively.” 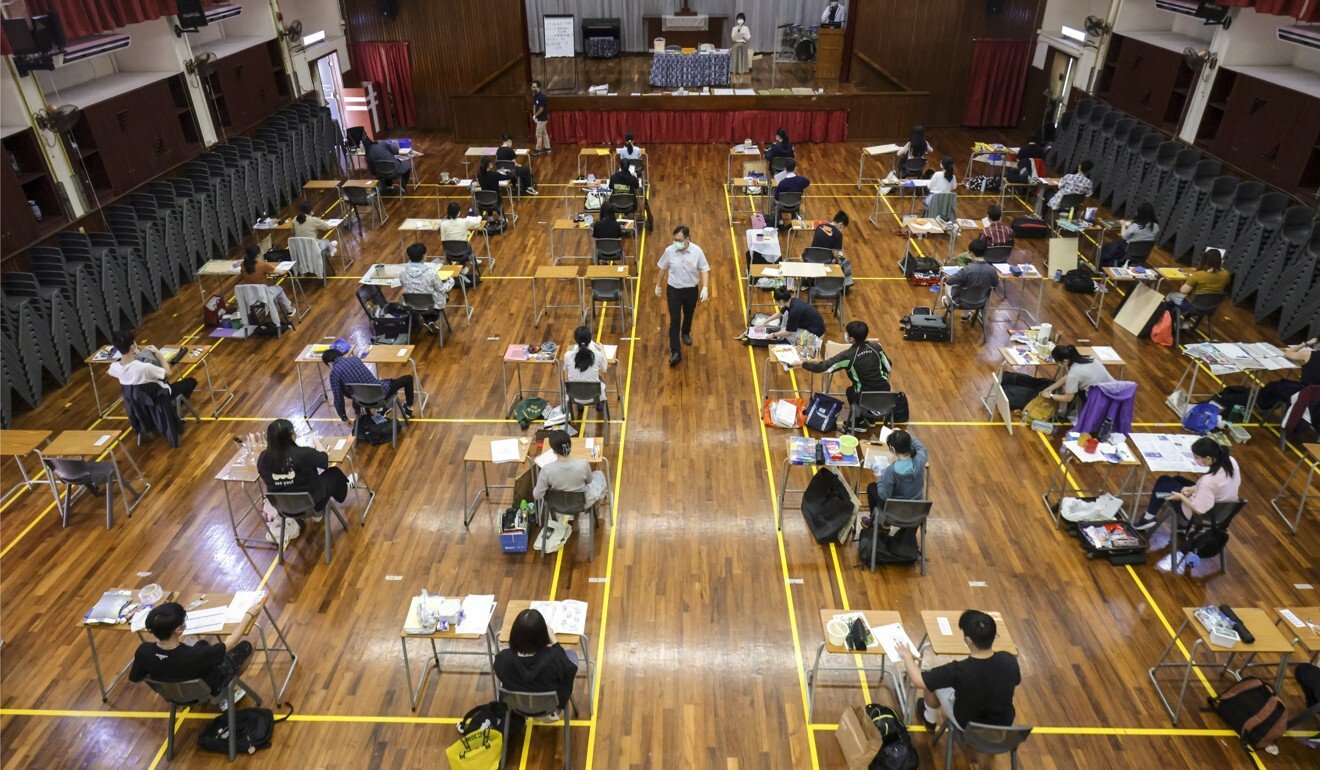 Tsang added that he always believed tests were unnecessary when asked whether the Diploma of Secondary Education (DSE), the city’s university entrance examinations, should be abolished.

“For example, when I did my SAT exam, I was really good at doing multiple-choice questions even though I was not really knowledgeable,” he said, referring to the test widely used in the United States for college admission, adding technology could help track students’ performance.

“We needed public examinations in the past because we had limited school places ... but now we even question whether we need university because many companies no longer take candidates’ degrees into account.”

Tsang said the coronavirus pandemic had created the momentum for educators to become more used to remote teaching, but they should not limit it to simply putting physical classes online but think of how to cultivate students’ interest using technology.

He suggested the government support some education technology start-ups so that they could carry out projects in local schools to facilitate students’ learning. Students could be divided based on their learning objectives and progress instead of age, he added. In her policy address this month, Chief Executive Carrie Lam Cheng Yuet-ngor said the government had allocated HK$2bil (US$256mil or RM1.06bil) to help schools to implement blended learning – a combination of interactive online education and traditional on-site lessons – starting from the 2021-22 academic year.

She also pledged to actively nurture local IT talent by encouraging students to participate in STEM, or science, technology, engineering and mathematics, activities at school.

Tsang, meanwhile, declined to comment on next March’s chief executive race, his expectations for candidates and whether he supported Lam for a second term.

“I am too busy with different projects at the moment, I do not even think about that,” he said.

The 70-year-old, who was considered a popular underdog in the 2017 race, took up various roles in the private sector after losing out to Lam.

Esperanza, a non-profit organisation he founded in 2018, will hold a summit on Nov 3 to help a dozen overseas companies that focus on accelerating the development of education technology to expand beyond their home markets. – South China Morning Post

US states at disadvantage in race to recruit cybersecurity pros