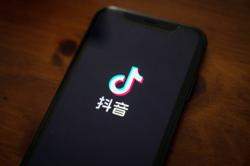 Internet giant Tencent Holdings is merging its two video platforms in a major reorganisation to buttress its efforts against ByteDance-owned Douyin, the Chinese version of TikTok, according to sources familiar with the matter.

Tencent Video, the company’s long-form video platform, and short video service Weishi are being combined into a new online video operation under the Hong Kong-listed firm’s platform and content group (PCG), one of its six business units.

The new online video unit, which carries professionally produced content such as television dramas, will coexist with the WeChat Channels service, a short video feature on super app WeChat that is quickly gaining users. Allen Zhang Xiaolong, who runs the WeChat group, had earlier said the number of WeChat Channels users reached 200 million in the six months after it was launched. 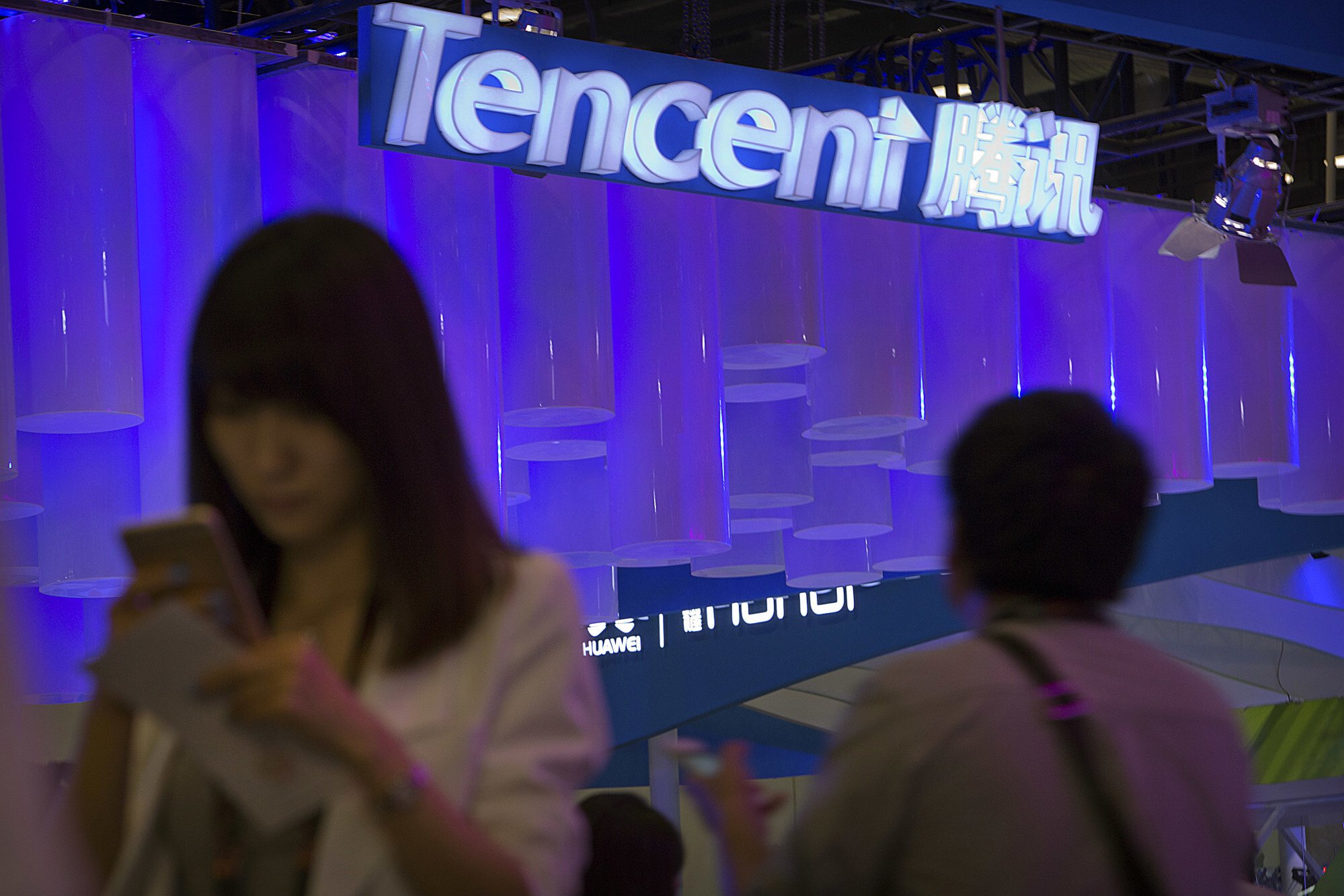 Under the reorganisation, Tencent vice-president Sun Zhonghuai was named as chief executive of the new video unit. He is in charge of content, operations and memberships. Another company vice-president, Lin Songtao, will serve as the unit’s president for product and technology. The two executives will report to Tencent chief operating officer Mark Ren Yuxin.

The latest restructuring initiative is a testament to Tencent’s determination to take on Douyin, which recently launched its own mobile payment service to compete against WeChat Pay, in China’s fast-growing online video market segment. Douyin has 600 million daily active users (DAUs), dwarfing those on Weishi, which has fewer than 50 million DAUs.

This was not the first time that Tencent reorganised its video operations. Weishi, which was created in 2013, was initially merged into Tencent Video in 2015, a move that many saw at the time as overlooking the potential of short video. Years later, amid Douyin’s quick rise in popularity, Tencent was forced to relaunch Weishi as a stand-alone service in 2018.

Tencent formed the PCG in 2018 by combining its mobile Internet, social network and online media operations, which was widely seen at the time as a strategy to keep pace with ByteDance’s rapidly expanding short video-sharing services.

China had 818 million short video-sharing users at the end of June last year, according to a report by the China Netcasting Services Association. Douyin and Kuaishou Technology, which had about 300 million daily active users, were the dominant players in the market. Tencent is a major investor in Kuaishou.

Tencent has been strengthening its short video-sharing and live-streaming features in the past two years, as competition against Douyin intensified.

Last month, WeChat doubled the video length for its Instagram-style WeChat Moments service to 30 seconds, up from the previous 15 seconds. Also, livestreaming videos on WeChat can now be “recommended” to users, compared with the previous automatic notice of “your friend is also watching”. That means Tencent is relying on algorithms to identify and push recommended clips to users, similar to what Douyin and Kuaishou have been doing. – South China Morning Post 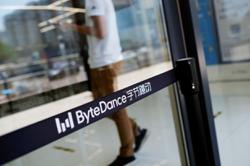