By Minghe Hu and Jane Zhang

Alibaba Group Holding, the owner of China’s largest e-commerce platform, has started a recruitment drive for its community group-buying business amid heated competition in the burgeoning sector.

Between Sunday and Wednesday, the Hangzhou-based tech giant and owner of the South China Morning Post, posted 57 vacancies on its recruitment website under a team called MMC. The positions are based in 19 first- to third-tier Chinese cities, including Wuhan, Nanchang, Changsha, Chengdu and Guangzhou, and cover a variety of job functions from warehouse operations and fresh food purchasing to back-end programming. 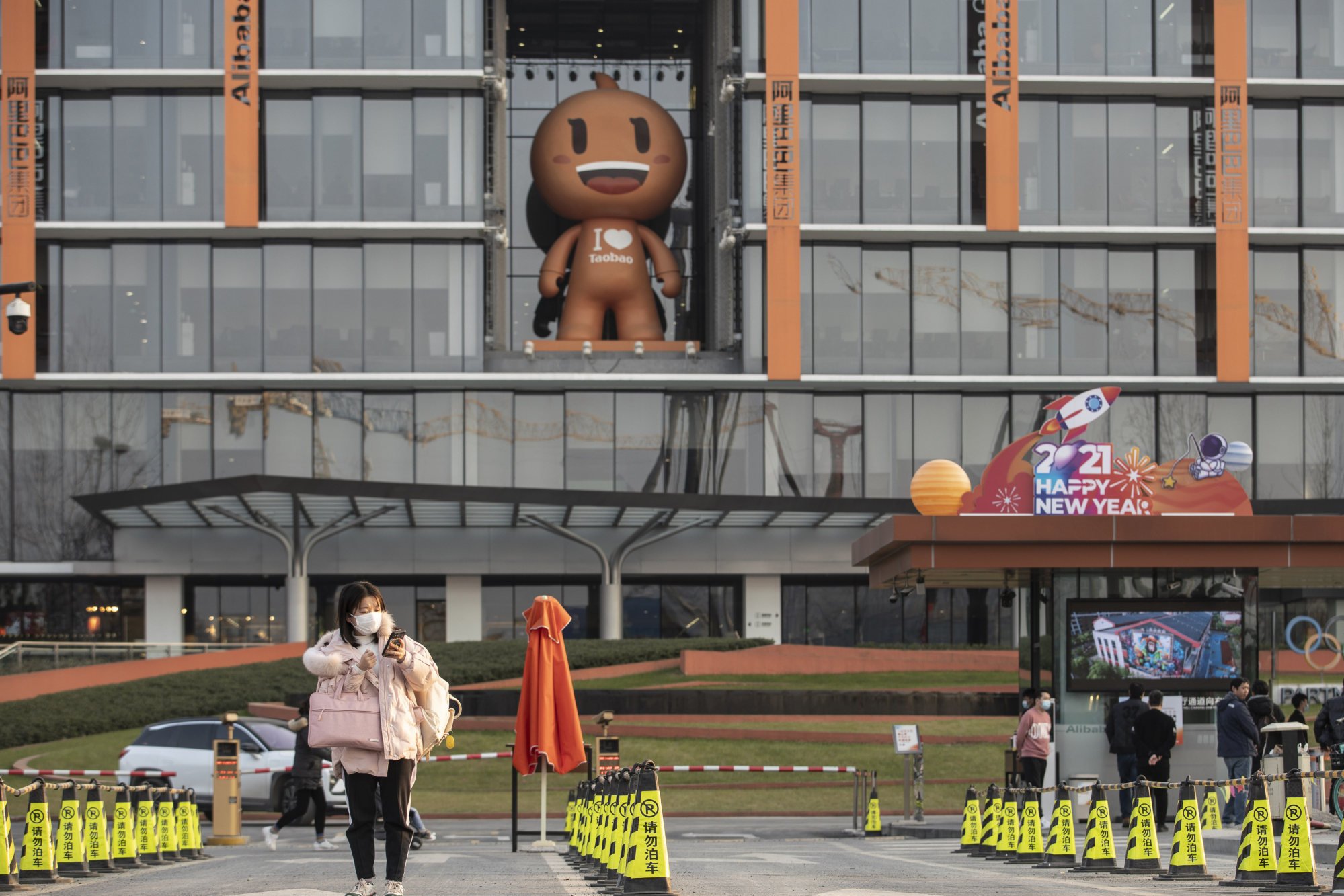 On DingTalk, Alibaba’s internal communication app, some MMC staff posted on their profiles what appears to be the business slogan in Chinese: “Guaranteeing supply without raising prices, one store to warm the whole community.”

Dai Shan, Alibaba’s head of business-to-business (B2B) transactions, will lead the newly-formed MMC, according to Chinese media outlet LatePost. She reportedly told staff at an internal meeting earlier this month that the company will spare no expense in developing community group buying.

The move comes as Chinese Internet juggernauts jostle for market share in the emerging business model, which lets residents in a community buy groceries and other daily essentials in bulk at cheaper prices than they would normally pay when buying individually.

Online delivery company Meituan and e-commerce platform Pinduoduo, which were among the earliest to launch community group-buying services, are currently leading the pack. The volume of their average daily orders exceeded 20 million and 10 million respectively in January, according to LatePost.

JD.com, another e-commerce giant, entered the market in December. Its founder and CEO Richard Liu is leading a “new business segment” focused on lower-tier cities, according to Chinese media reports.

At the beginning of this year, Pinduoduo, Meituan and ride-hailing firm Didi Chuxing introduced their own community group-buying services in first-tier cities such as Beijing and Shanghai. Some analysts, however, consider these to be unfavourable markets since consumers there can afford to pay more and are believed to be less attracted to deals.

The community group buying market is estimated to be worth about 240bil yuan (RM151.89bil), according to research firm EqualOcean.

While supporters say community group buying helps consumers save money and e-commerce platforms acquire new customers at little cost, critics have also accused it of hurting the livelihoods of millions of workers employed in traditional wholesale and retail.

Alibaba chairman and CEO Daniel Zhang, in a conference call with analysts last month after the firm reported its latest financial results, said the company aims to develop a community group buying model that does not sabotage consumer experience and business sustainability.

Community group buying has come under intense government scrutiny as Beijing attempts to rein in the influence of Big Tech.

What would happen if online deliveries from China’s tech giants stopped overnight? This city offers a glimpse