Tech and theft: How crooks are undermining attempts to bridge the country’s digital divide

Muhyiddin said Jendela, which is expected to be completed in phases between 2020 and 2022, will prepare the nation for the transition to 5G. — GLENN GUAN/The Star

This week saw theft and questionable practices, from vandalism of telco towers to stealing electricity for mining cryptocurrency.

Puncak Borneo MP Willie Mongin said a telecommunication tower in the Bengoh Resettlement Scheme (BRS) area, outside of Kuching, Sarawak, had been damaged for the ninth time and its parts stolen.

In a Bernama report, Mongin, who is also Deputy Plantation Industries and Commodities Minister, said this has also happened in other areas of Puncak Borneo, turning back progress.

In Johor, on the other hand, two cryptocurrency mining operations in Iskandar Puteri, Johor were busted for electricity theft amounting to RM2.5mil.

The raids were a joint operation led by the Energy Commission (ST) with Tenaga Nasional Bhd (TNB), Iskandar Puteri City Council and the Inland Revenue Board.

Johor ST regional director Nazlin Alim Sadikhi said there were 100 mining machines in the first location and 48 in the second one, all of them running around the clock.

“The first premises is believed to have been operating for three years while the second premises for two years,” she said. Authorities checking on the cryptocurrency mining machines during a raid in Iskandar Puteri. — VENESA DEVI/The Star

The authorities found illegal wiring installed to bypass TNB’s meters so the businesses were paying about RM30 to RM60 a month, resulting in TNB losing an estimated RM80,000 monthly.

ST is investigating the case under Section 37 of the Electricity Supply Act 1990 and, if found guilty, the cryptocurrency miners could be fined a maximum of RM1mil, jailed up to 10 years, or both.

In more positive news, the nation’s Internet connectivity will be getting another upgrade through the new national digital network Jalinan Digital Negara (Jendela) which is targeted to connect 96.9% of populated areas with 4G network.

Prime Minister Tan Sri Muhyiddin Yassin said Jendela, which is expected to be completed in phases between 2020 and 2022, will prepare the nation for the transition to 5G.

“The speed of the mobile broadband network will be upped from 25Mbps (megabits per second) to 35Mbps, and 7.5 million premises will get fixed broadband access with gigabit speed,” he said.

He also announced the initiative will spell the end for 3G, expected to be phased out by next year.

Muhyiddin said Sabah and Sarawak will be the main beneficiaries, as the states need and will receive the most infrastructure upgrades.

Meanwhile, a Malaysian researcher was announced as the winner of the Asean-US Science Prize for Women 2020. 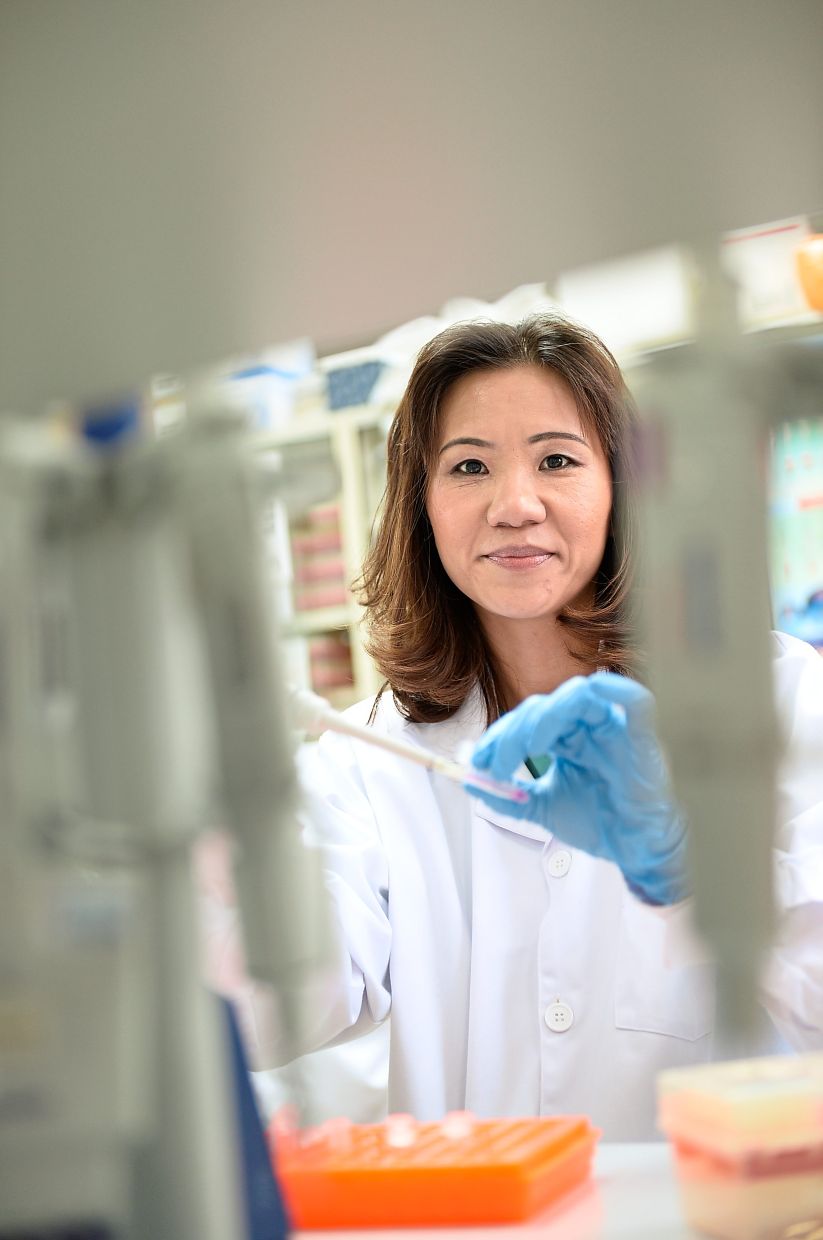 Dr Chan won the Asean-US Science Prize for Women 2020 for her work in developing a vaccine against a virus that caused hand, foot and mouth disease, and brain infection diseases in children. — BRIAN MOH/The Star

Dr Chan’s research proved that a “multivalent vaccine” (which can combat more than one specific virus) could be made to fight hand, foot and mouth disease, and brain diseases among children.

She was also acknowledged for her work with local experts to raise awareness about the dangers and prevention of the virus.

In a Bernama report, Chan said the award was timely in demonstrating the active role of women in preventive healthcare.

“It is a recognition for work well done, and signifies the opportunity for my team to do more. It has also empowered all Asean women scientists,” she said.

The Asean-US Science Prize for Women is organised by Asean through the Asean Committee on Science, Technology, and Innovation (Costi), US Agency for International Development (USAID) and Underwriters Laboratories to recognise promising, early-to-mid-career female scientists for their academic and professional achievements. Meanwhile, the battle between Apple and Epic Games rages on with the former terminating the latter’s App Store developer account.

This was one of the latest developments in an escalating legal fight between the game studio and the iPhone maker over fees and App Store rules.

The legal battle started after the Fortnite creator added an option for players to pay it directly for in-game upgrades, bypassing the App Store which takes a 30% cut, prompting Apple to remove the game as it violated its rules.

Apple posted a statement claiming that Epic has refused to comply with its rules, as recommended by a court, and terminating its developer account was a normal practice for such violations.