Google has offered not to use health data of fitness tracker company Fitbit to help it target ads. — Reuters

BRUSSELS: Alphabet Inc's Google has offered not to use health data of fitness tracker company Fitbit to help it target ads in an attempt to address EU antitrust concerns about its proposed US$2.1bil (RM8.97bil) acquisition, the US tech company said late on July 13.

The bid, announced in November last year, would help Google take on market leader Apple and Samsung in the fitness-tracking and smart-watch market, alongside others including Huawei and Xiaomi.

"This deal is about devices, not data. We appreciate the opportunity to work with the European Commission on an approach that safeguards consumers' expectations that Fitbit device data won't be used for advertising," Google said in an emailed statement to Reuters.

Reuters reported last week that such a data pledge may likely help Google secure EU approval for the deal.

With just 3% of the global wearables market as of the first quarter of 2020, Fitbit is far behind Apple's 29.3% share and also trails Xiaomi, Samsung and Huawei, according to data from market research firm International Data Corp.

While the deal has drawn heavy criticism from privacy advocates on both sides of the Atlantic, on concerns that Google may use Fitbit's trove of health data to boost its dominance in online advertising and search, privacy issues do not fall under competition rules.

The European Commission is expected to seek feedback from rivals and users before deciding whether to approve the deal, demand more concessions or open a four-month-long investigation if it has serious concerns. – Reuters 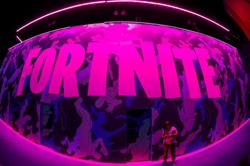 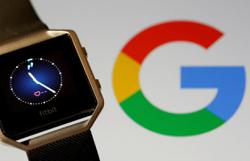 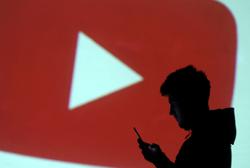