Get In Gear: Rise of robots

People interacting with a Lovot robot during CES 2020 in Las Vegas. — AP

What kind of robots or AI (artificial intelligence) companions can technology offer to users in the next few years? The recently concluded CES 2020 event in Las Vegas, United States, showcased weird, wonderful and intriguing robots in all shapes and sizes. One thing’s for sure, there are no Terminators here.

Samsung’s Ballie, a rolling robot just like Star Wars’ BB-8, is designed to be a handy helper at home, as it can interact with smart devices. 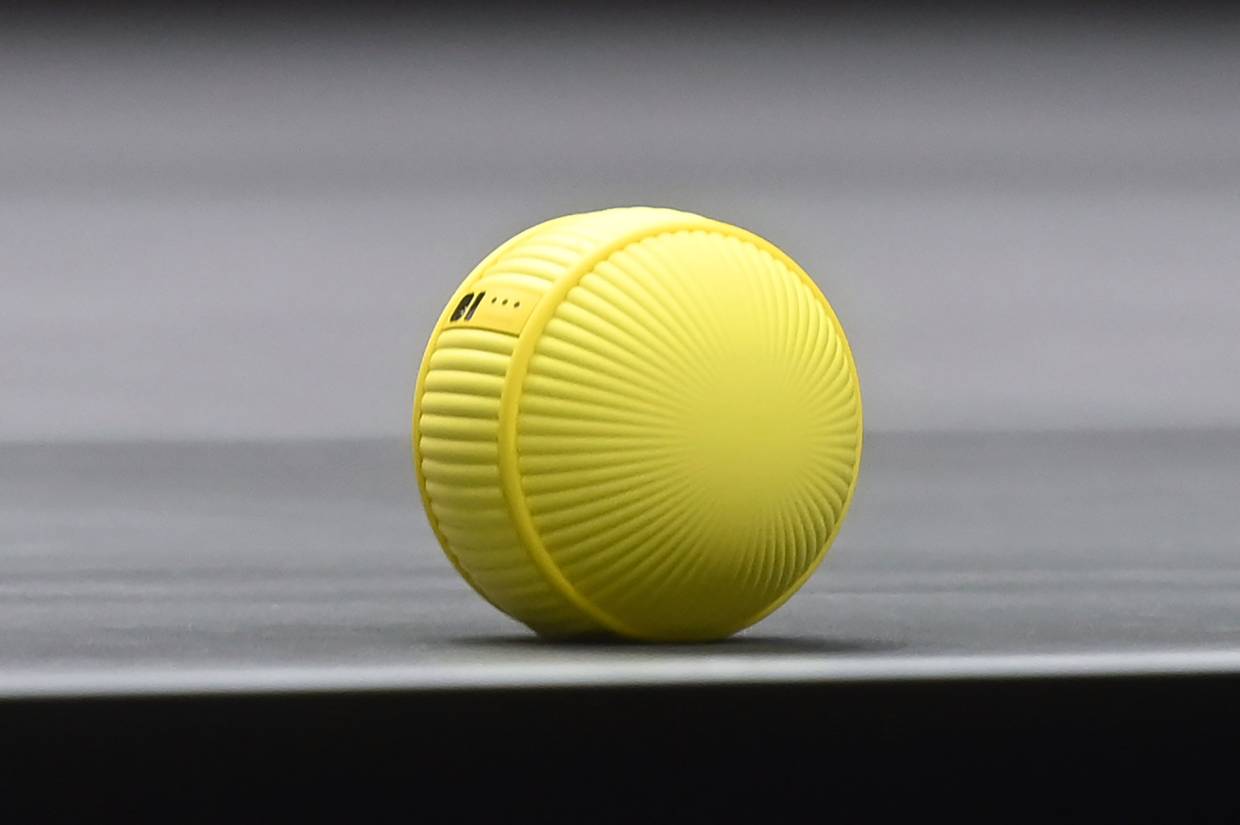 Ballie, a round yellow life companion robot that can react and interact with its owner, at the 2020 CES in Las Vegas, Nevada. — AFP

For instance, if the camera-equipped robot spots a mess in the house, it will signal your robotic vacuum to clean it up. It can also keep your pet company and even turn on the TV for it, and open the blinds in the morning so you know it’s time to wake up.

There is no info on when it will be released.

Shenzhen-based Elephant Robotics is working on an adorable and autonomous “robopet” – MarsCat – that can feel your touch, hear your voice, see your face and play with toys, as well as real cats.

Each MarsCat is claimed to be unique, from eyes and body to personality which will evolve as you interact with it. — Elephant Robotics

Each MarsCat is claimed to be unique, from eyes and body to personality which will evolve as you interact with it.

The robopet is currently being crowdfunded on Kickstarter and has exceeded the initial goal of US$20,000 (RM81,000), with delivery expected to be in March.

Here’s a robot that’s designed to solve a very specific problem – what do you do when you are in the loo and realise a little too late that you don’t have toilet paper? One day you’ll be able to summon the Charmin Rollbot with your smartphone and have the toilet paper delivered to you.

Toilet paper brand Charmin commissioned the project under GoLab with the goal to improve bathroom experience. “Poop anxiety is a real thing,” a spokesperson told CNN.

Tombot is an emotional support robot dog that could help users with anxiety, loneliness and depression. 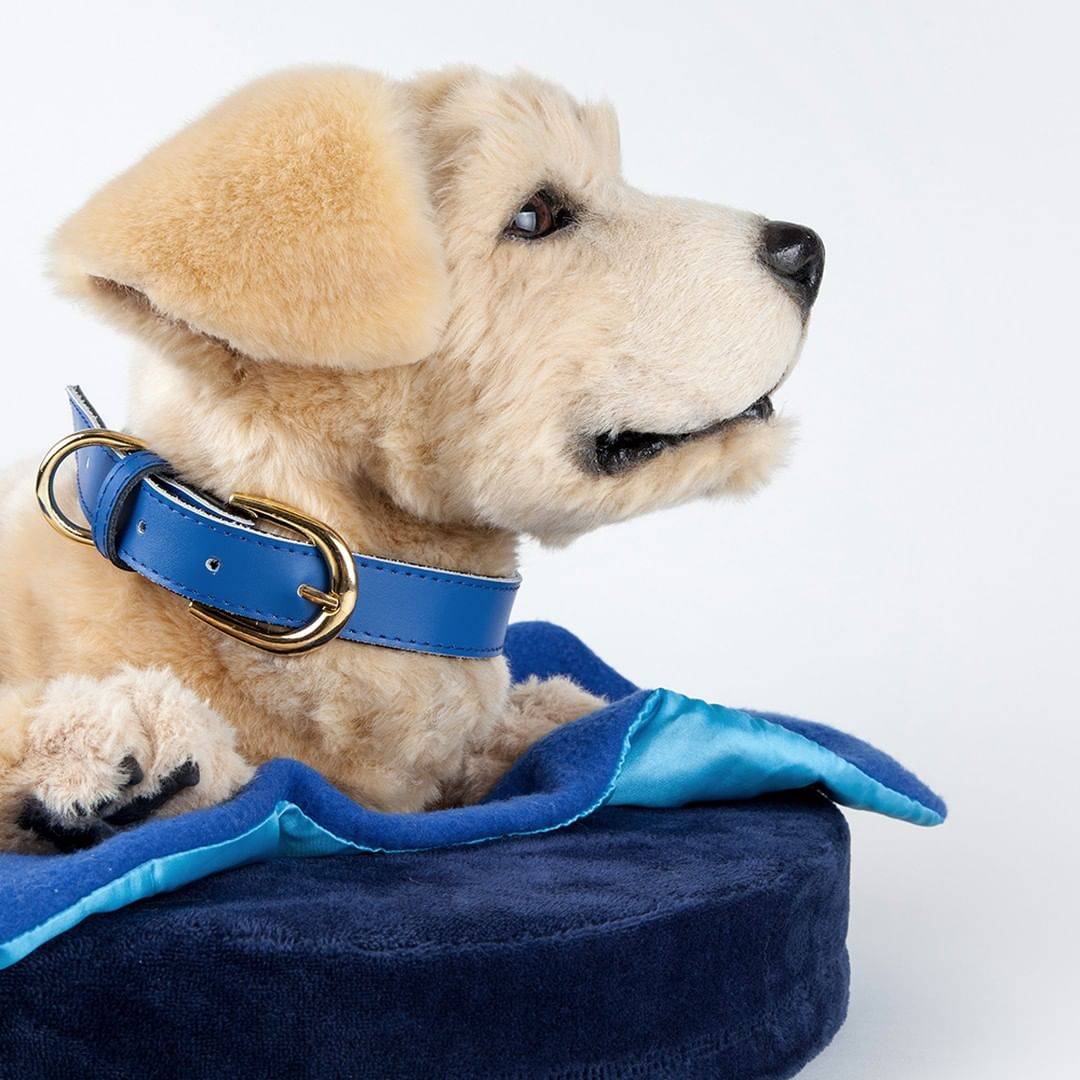 Tombot features 50 sensors under the fur and is intended to improve the quality of life for anyone who cannot own a live pet. — Tombot/Instagram

It’s a cute and hyper-realistic robopet – Tombot features 50 sensors under the fur – and it’s intended to improve the quality of life for anyone who cannot own a live pet.

The project is also currently looking for more backers on Kickstarter, but the shipment, expected to start in August, is limited to the United States.

Japanese robotic startup Yukai Engineering is working on Qoobo, a therapeutic robot that is... a furry cushion with a tail. 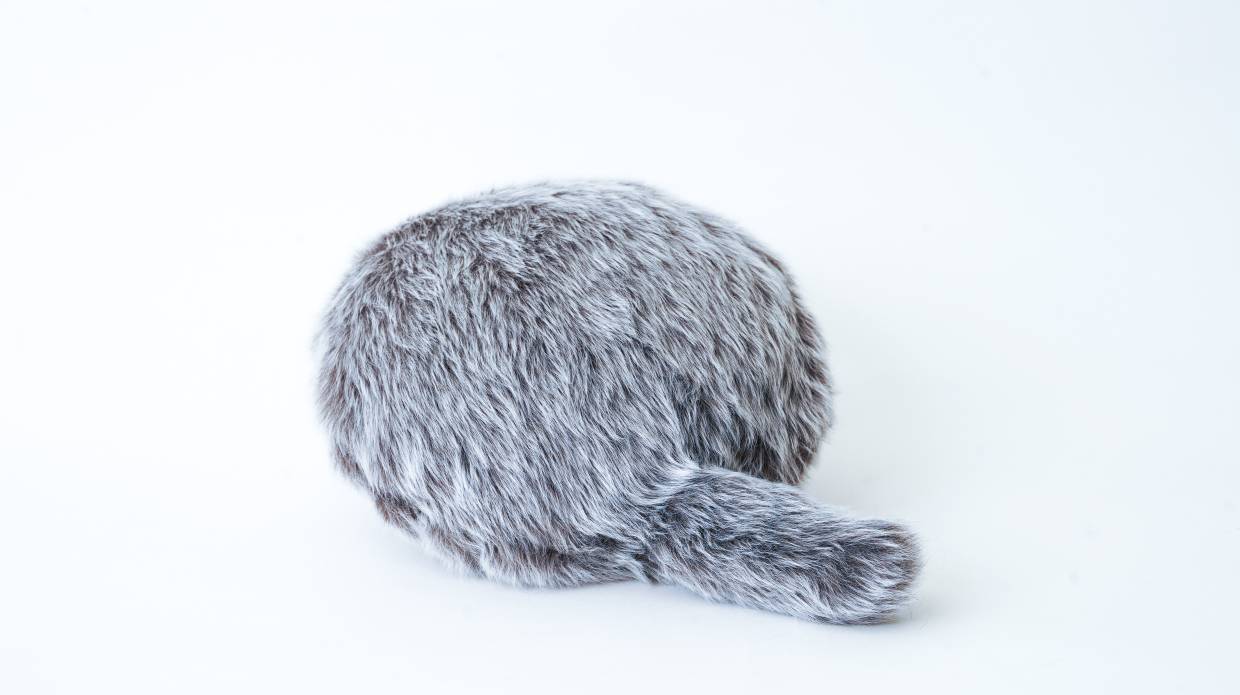 Qoobo is basically a furry robot cushion with a tail. — Yukai Engineering for Qoobo

Yukai says “it waves gently when caressed, swings playfully when rubbed and occasionally wags just to say hello”, and “it’s supposed to warm your heart the way animals do”.

All you need is Lovot? Japanese robotic startup Groove X says its cuddly robot companion has graduated from the prototype stage, but it’s only available for sale in Japan for now. 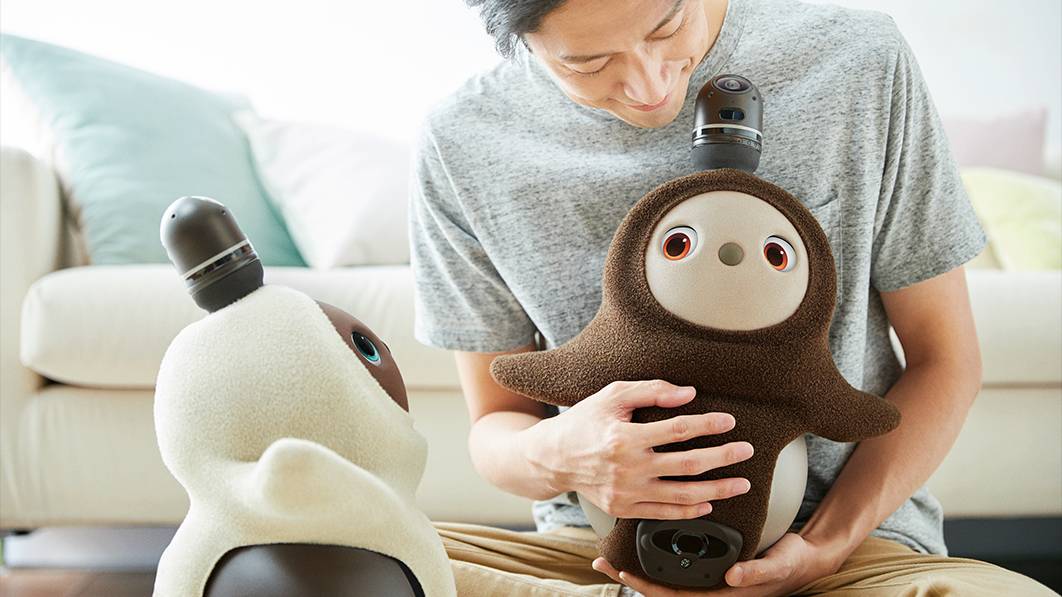 It has more than 50 sensors so that it can respond to various human interactions like tickling, affection, eye contact and more.

The device can also track your movement and avoid obstacles on its own.