The Unifi Plus Box also comes with six pre-installed apps for viewing other streaming services though users may have to pay extra. — TM

Telekom Malaysia has introduced Unifi Plus Box, an Android TV box for users to access its content in 4K and view on-demand shows, as well as stream other services like dimsum.

New subscribers can get the Unifi Plus Box for free if they subscribe to its home broadband plans with the Ultimate TV pack – 30Mbps (megabits per second) for RM149, 100Mbps for RM189 and 300Mbps for RM199 (originally RM259) monthly.

The plans, which come with a 24-month contract, offer 600 minutes of free talk time (except for the 30Mbps plan) and access to over 70 channels.

Unifi home broadband users with an existing Unifi TV pack subscription – Varnam plus, Aneka plus, Ruby plus, Jumbo Lite or Ultimate TV pack – will have to switch to the 300Mbps plan or pay an additional RM10 to get the box.

Those on plans without a TV pack can upgrade to any one of the three plans.

In both cases, the user will be bound by a 24-month contract. The FAQ states that users cannot get the box without subscribing to a TV pack.

Also, the company doesn’t recommend Unifi Lite or Streamyx users to get the box, as the speed of their plans may not be ideal for streaming shows.

For the best quality, a minimum speed of 5Mbps is recommended, according to the FAQ. The highest achievable speed for Unifi Lite is 8Mbps, based on information on a separate FAQ.

The Unifi Plus Box comes with six pre-installed apps, namely dimsum, iflix, BBC Player, YuppTV, Viu and Fox+, which may cost extra depending on the plan.

On The Star Media Group’s dimsum, users can catch the latest shows like Ming Dynasty starring Tang Wei, the Thai remake of hit Korean drama My Love From Another Star and Thai blockbuster Brother Of The Year. Users can subscribe to dimsum at a special rate of RM10 montly via the Unifi TV Box. 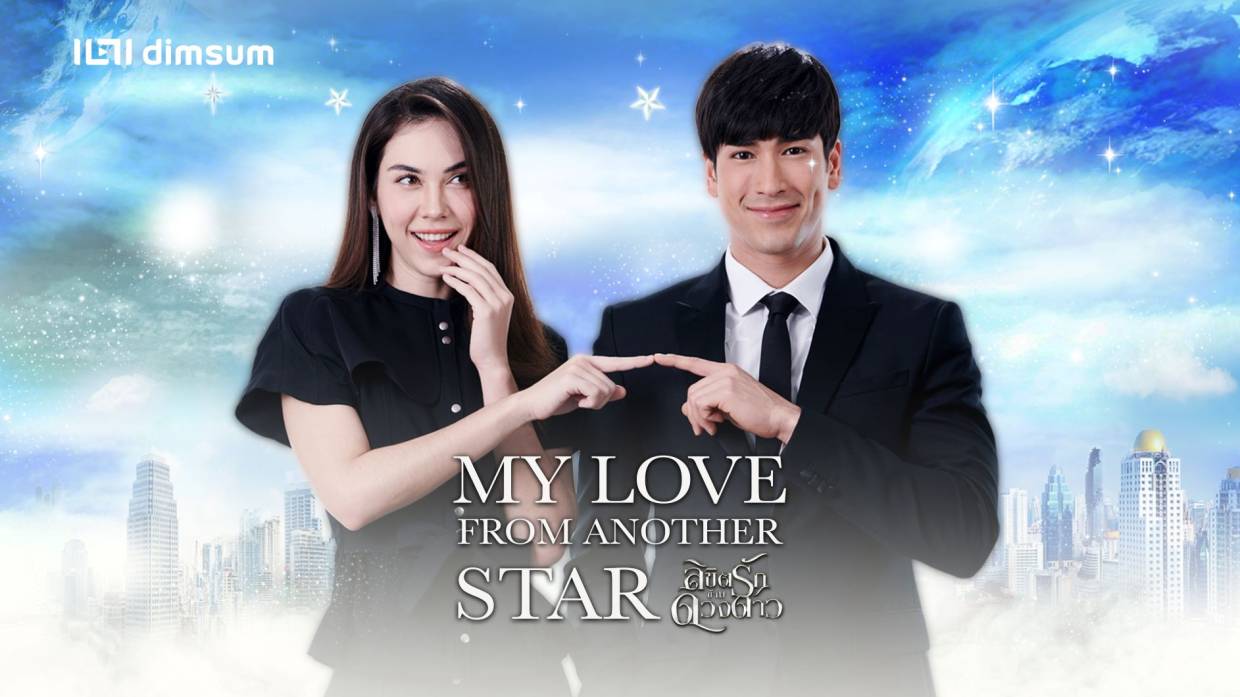 What happens when a handsome alien meets and fall in love with a human on earth? FInd out in My Love From Another Star. — dimsum

The box has Chromecast built-in for users to cast shows from their mobile devices to the TV screen, and also Google Assistant for voice control.

The Unifi plans with Unifi Plus Box are available for subscription on the myunifi app, Unifi website, TMpoint outlets and authorised dealers nationwide 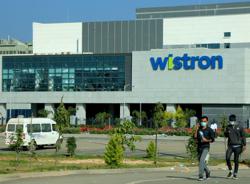