Can Renren, ‘China’s Facebook’ from the dotcom era, win back its millennial audience with nostalgia?

Once widely used by students, Renren fell out of favour in the smartphone era as mobile-focused apps such as WeChat and Weibo became more popular. It has launched its first mobile social networking app, hoping to win this demographic back. — SCMP

Guangxi resident Zeng Mou first got his Renren account in 2006. The Chinese social networking site was part of daily life for the college student, who would regularly post photos and engage with his friends on the platform.

Fourteen years down the road, the now 33-year-old civil servant still logs on daily “just out of habit”, but there is hardly anyone to engage with; “nobody uses it,” he said of the once-popular platform that was known as “China’s Facebook”.

Old-timers such as Zeng, who have been hoping for the revival of the platform, have some reason to cheer now though – Renren launched its first social networking mobile app last Monday in a bid to attract new users after years of losing ground to more mobile-focused social platforms such as WeChat and Weibo. The home-grown platform’s attempt to make a comeback in China’s social space comes amid fiercer competition for young audiences from Chinese internet giants such as Tencent, Baidu and the Post’s parent company, Alibaba.

The beta version of the app, available on both Apple and Android phones in China since last Monday, harks back to its original design before multiple unsuccessful attempts by the platform to reinvent itself – including becoming primarily a live streaming site and sidelining its social networking functions in recent years. Like Facebook, which it is often compared to, Renren’s classic design features blue and white as its signature colours and has similar timeline, photo and post functions.

On its launch Renren’s new app quickly gained traction, climbing 138 notches within a day to become the eighth-most downloaded iOS app in China, although it fell to 13th place a day later, according to App Annie.

Unveiled in 2005, a year after Facebook, Renren’s original name was Xiaonei, meaning “on campus” in Chinese. As its name suggested, Xiaonei was mainly known for connecting schoolmates and alumni just like Facebook was in its early years.

About a year after its launch, Xiaonei’s founding team – including Wang Xing, who went on to start China’s leading on-demand services platform Meituan Dianping – sold the platform to Oak Pacific Interactive. It was subsequently rebranded as Renren, or “everyone” in Chinese, and its target audience was expanded to the general public.

It had a high-profile initial public offering in New York in 2011, with a 28.6% surge on the first trading day bringing its market cap up to US$7.4bil (RM30.30bil), surpassing Sina and NetEase – then China’s biggest Internet portals.

But it started falling out of favour around 2014, when smartphones became widely used and its millennial audience started flocking to other platforms such as multipurpose mobile app WeChat and Twitter-like microblog Weibo. 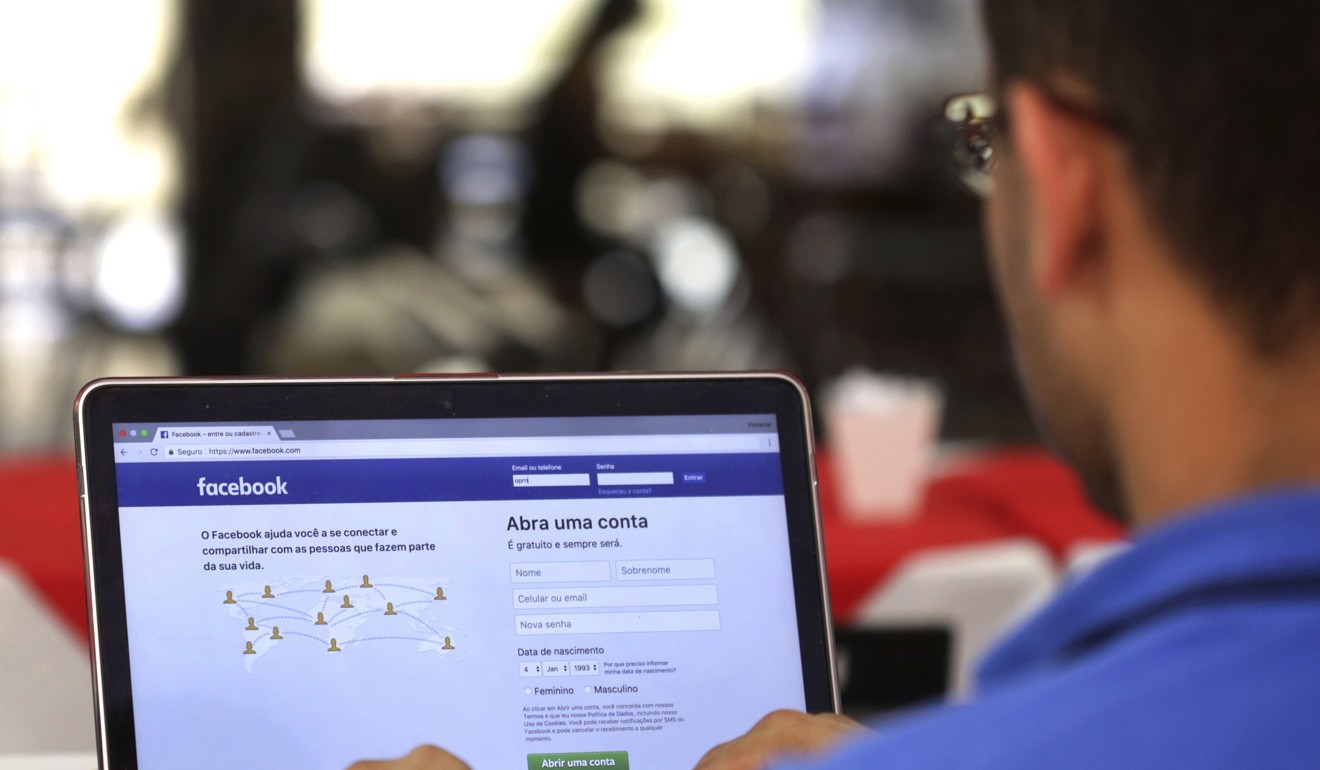 In November 2018, Renren ﻿sold its social networking assets to Beijing Infinities Interactive Media for roughly US$60mil (RM245.72mil), including US$20mil (RM81.90mil) in cash and shares with a cash consideration of US$40mil (RM163.78mil). The New York-listed Renren Inc now focuses on automobile and real estate businesses, while its social networking platform of the same name is entirely owned by Beijing Infinities.

In a statement on Dec 30 last year, Renren said it aimed to put students back at the heart of its strategy. But observers and users have doubts over whether this back-to-school approach is a smart move.

Independent internet analyst Ge Jia, who has been watching the industry for two decades, pointed out Renren faces fiercer competition compared to its heyday in the early 2010s.

China’s major internet companies have been making plays for the student demographic, eyeing a gap in dedicated social networks for students left by Renren and its foreign rival Facebook, which is blocked in China despite previous attempts to enter the market.

At the same time, the analyst said it would be hard for Renren to win back millennial users already established on WeChat and Weibo. “Nostalgia isn't the key solution,” he said.

The platform’s limited user base is a deterrent to some users.

Olivia Zhang, a 31-year-old Beijing resident, is one formerly avid Renren user who gave up using the network as new tools like WeChat took over online communication.

In her undergrad years between 2007 and 2011, she said she liked the platform as it offered a simple way to keep in touch with a network of schoolmates and teachers. But even though she has heard about Renren’s new app, she has not tried to recover her account – there is no reason to use it “if not many people are on it”, she explained.

It can be boring using the platform alone, Zeng said, adding that he only actively uses it occasionally, such as to post festive well-wishes, and he would probably be more active if there were more users on it.

Nanjing city resident Brian Wu, however, said he was “pleasantly surprised” to find his past Renren records had been restored after he logged onto the app recently.

The 27-year-old said he used to be on Renren almost every day when he was in college, but like many other users gradually abandoned it “as everybody started to use WeChat”, he said. His last post was in 2015. Now that there is an app, Wu checks it once in a while, he said.

As it competes with other major players the app’s owners face a key challenge, according to Ge: how to turn a profit without alienating users that appreciate Renren’s simple and clean interface.

“If the timeline is filled with too many ads, the user experience will worsen and the app won't succeed,” he said. “If not, there will be no income. That is the dilemma." – South China Morning Post