There is also a concern that the AI system could have an impact on economic growth. — SCMP

Chinese scientists have been working on a system to use artificial intelligence that would make it almost impossible to cheat on taxes, according to researchers involved in the project.

Over the last three years, about 300,000 government tax inspectors have been helping to train an AI system that draws on big data to detect behaviour that may be hard for human inspectors to spot.

Now the machine can flag more than 95% of offences, including some new ploys unfamiliar to most human tax collectors, researchers involved in the project said.

However, given the number of companies that rely on informal deals with local tax authorities to lessen their burden, the system’s introduction may be delayed until the economic climate is more favourable.

The AI engine has been embedded in the heart of the Golden Tax System, the software used by the State Taxation Administration, China’s top tax office.

The system was developed by Aisino Corporation, a major contractor for Golden Tax based in Beijing, in collaboration with scientists from the Harbin Institute of Technology (HIT) and Beijing University of Posts and Telecommunications.

An administrative staff member at HIT confirmed the institution’s involvement but said they could not provide further details.

Aisino and the Beijing University of Posts and Telecommunications did not respond to requests for comment.

The government has not yet approved a full-scale launch of the system but its performance has been tested in pilot programmes in several areas, mostly in the country’s economic powerhouses in the east, and achieved “very positive” results, according to the researchers.

Existing methods for detecting tax evasion are slow and inefficient, the researchers say, and limited manpower means that human inspectors have to rely on random checks, which makes it easy for tax cheats to slip through the cracks. 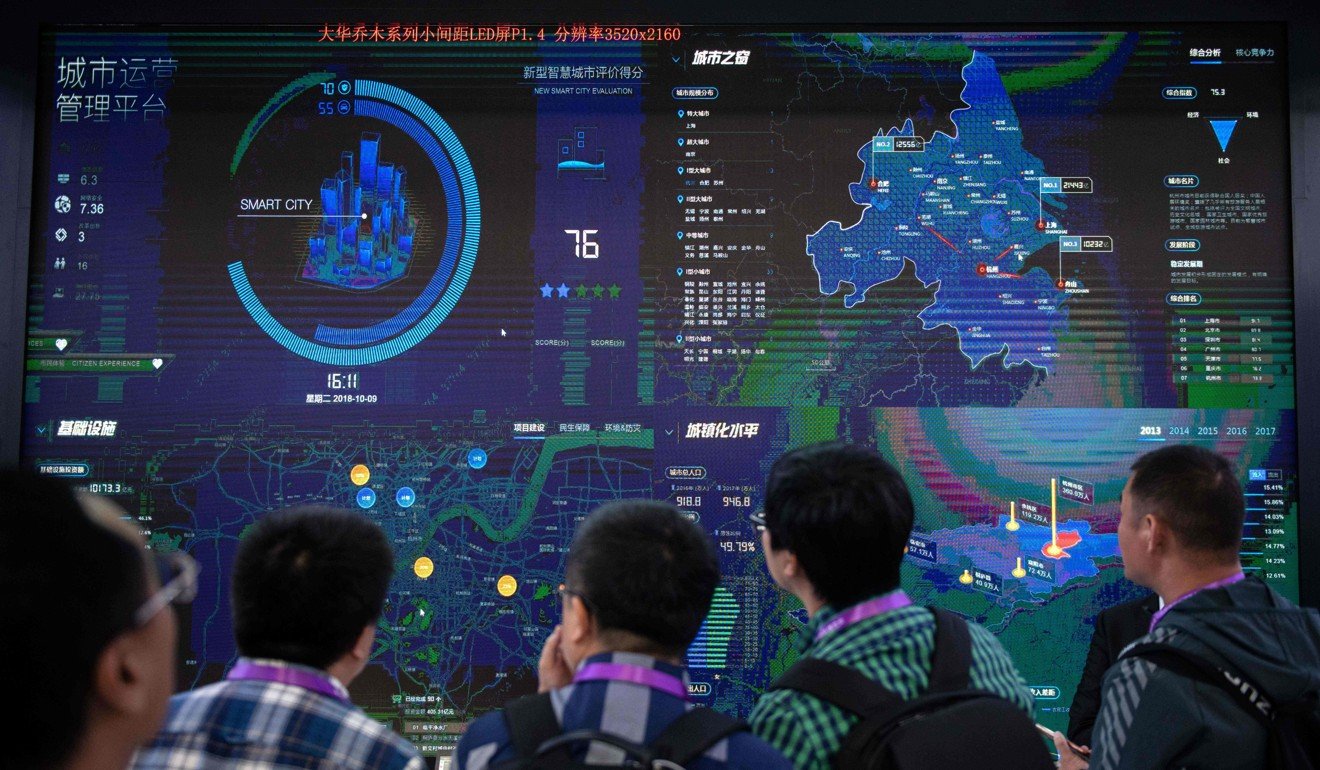 One scientist, who asked not to be named due to the sensitivity of his work, said the traditional tax system was also too fragmented to work effectively.

The AI system can help solve this problem because it is connected to all government databases, including property, commodities, international trade and business registration.

This allows the technology to automatically detect if companies and individuals have reported false data when filing their taxes and to spot evasion methods not previously known to authorities.

Tax inspectors have also been training the AI system by labelling data that flags misconduct and correcting it whenever it makes a mistake to improve the algorithms.

At the same time, the AI upgrades the algorithms automatically to keep it up to date on the latest tax regulations.

The researchers were unwilling to offer many details about the system for fear of it being compromised, but one cited the example of a construction company that exaggerated the price of tax-deductible items such as cement when filing its tax return.

In this case, the AI system would be able to compare the company’s reported price with the average market price at the time to determine whether the company was being honest.

Under the traditional tax system, this construction company might avoid detection unless inspectors were aware of the scam or carried out a random audit of their returns.

Some businesses might also sell products to an affiliated company at unreasonably low prices to under-report the revenue.

The AI would be able to catch this behaviour by using big data to automatically detect information such as links and affiliates of the company, market prices and so on.

The combination of big data and AI would “hugely improve the operational efficiency of the tax system and ... stimulate institutional reforms with technical innovations”, the scientist said.

“It matters not only to companies but also to each individual,” he added, saying that the tax AI could potentially be linked to government databases such as the social credit system and even the national surveillance network.

The authorities would be able to quickly find a suspect if the amount was big enough for criminal charges.

Avoiding tax is a common practice among China’s richest people. In one of the highest-profile cases of recent years, the actress Fan Bingbing was fined almost 900mil yuan (RM529mil) for tax offences.

“The AI will make this kind of behaviour history,” the researcher added.

However, China’s taxes can be a heavy burden for many companies, with private and small enterprises often relying on informal deals with local tax bureaus that allow them to pay less than the law demands.

Such arrangements played an important role in freeing up the economy and stimulating growth, said Dr Chen Sanpan, researcher of public finance and tax policy with Zhongnan University of Economics and Law in Wuhan.

“The AI is a machine, it has no such flexibility,” he said. “The government usually takes companies’ current status into consideration and make changes gradually.”

There is also a concern that the AI system could have an impact on economic growth. The Chinese economy has been slowing down in recent years and recently recorded the worst growth in nearly three decades.

A number of factors, ranging from the US trade war to a weak real estate industry, have also put many businesses in difficulty.

Chen said it was inevitable that AI and other new technology would play an increasing role in government, but the authorities were likely to wait for the economy to improve before launching the new tax detection system. – South China Morning Post