The Week That Was: Going for gold and convenience

Yew showing off the gold medal he won in the Hearthstone title event at the 2019 SEA Games in the Philippines. — Bernama

For this week’s edition of The Week That Was, let’s start with some good news. The local eSports scene has a new hero and his name is Dr Yew Weng Kean.

On Dec 8, Yew, 29, beat Thai opponent Popan Werit 3-1 in the Hearthstone title event at the 2019 SEA Games in the Philippines to take home a gold medal for Malaysia.

Yew – who has a PhD in Electrical Power and Machines, Signals and Systems, Advanced Analogue Electronics and Circuit Analysis – is an assistant professor at the Heriot-Watt University in Putrajaya.

His secret to the Hearthstone gold medal success is to stay calm and focus on his strategies.

“When I lost the second round, it did not bother me because he (opponent) had the best card. I planned to just keep playing and not lose hope. In gaming; focus and belief are always needed,” he said in a report by The Star. 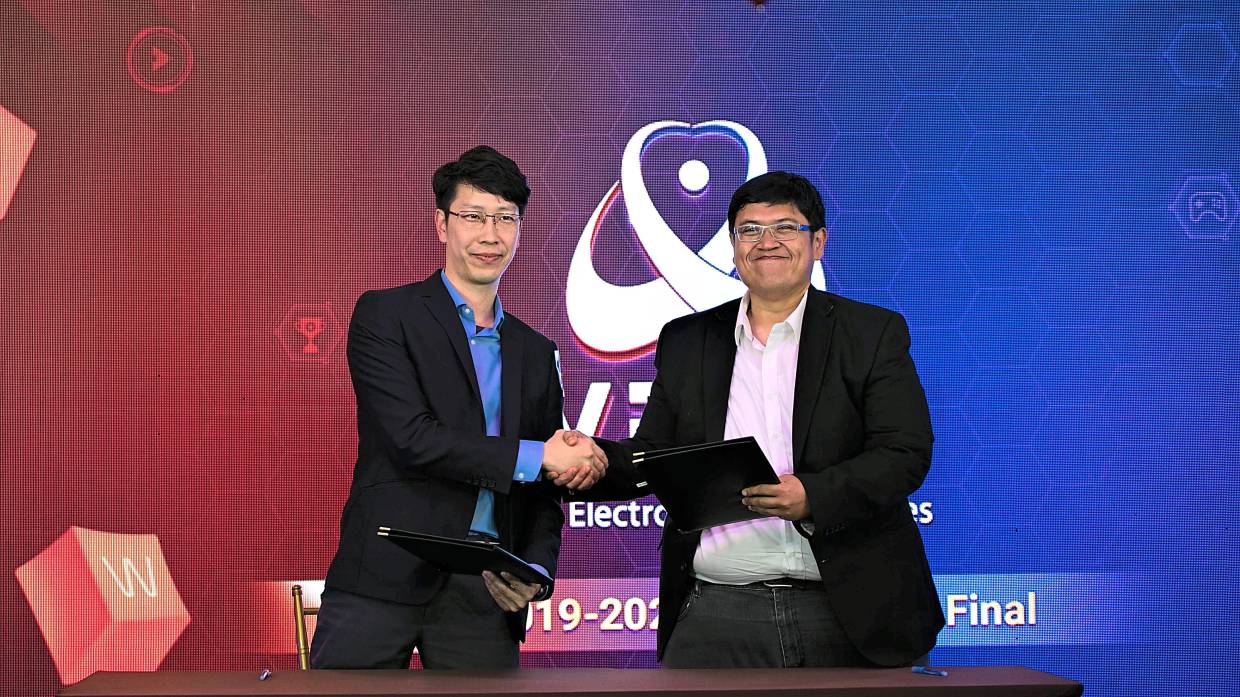 What’s next for eSports locally? The excitement continues with Alibaba Sports announcing that the World Electronic Sports Games (WESG) 2019-2020 Asia Pacific Final will be held at the Sunway Pyramid Convention Centre in Petaling Jaya, Selangor from Jan 3 to 5 next year.

Sixty-one teams with 260 players from 58 countries will compete in four titles – Dota 2, Counter-Strike: Global Offensive, StarCraft 2 and Pro Evolution Soccer – for the prize pool of US$300,000 (RM1.2mil).

Winners will get to advance to the WESG Grand Final in China where they will be competing for a share of the US$5.5mil (RM22mil) prize money.

Meanwhile, here’s a nifty update for e-wallet users who are always on the go. Looking for parking in Bangsar? You can now pay for street parking with the Touch ‘n Go e-wallet. — M. AZHAR/The Star

Look for Parking under Services on its app. Select Pay for Parking Now and choose one of the five jurisdictions. Then enter your vehicle’s license plate number, parking duration and pay with the e-wallet.

“With this new feature, our users can feel at ease, as we reduce cash handling at parking areas and waiting time looking for physical machines to make payment,” he said in a statement.

Grab Malaysia, on the other hand, has changed the fee structure for its food delivery service from a fixed amount of RM5 to a tiered system that goes up to RM9, depending on delivery distance. You can now order from restaurants even farther away but will have to pay more for it. — FAIHAN GHANI/The Star

It said customers can now order from a wider variety of restaurants previously not within their delivery area but will be charged a higher fee which will be used to compensate riders for travelling longer distances.

The company has also suspended all of its monthly subscription plans, and Deluxe GrabFood Plan was the last to go, ceasing on Dec 13.

Grab said the move is only temporary, as it is re-evaluating the needs of its customers across different businesses.

Meanwhile, the momentum for the National Fiberisation and Connectivity Plan (NFCP) to improve the country’s high-speed broadband quality and coverage is gaining speed. 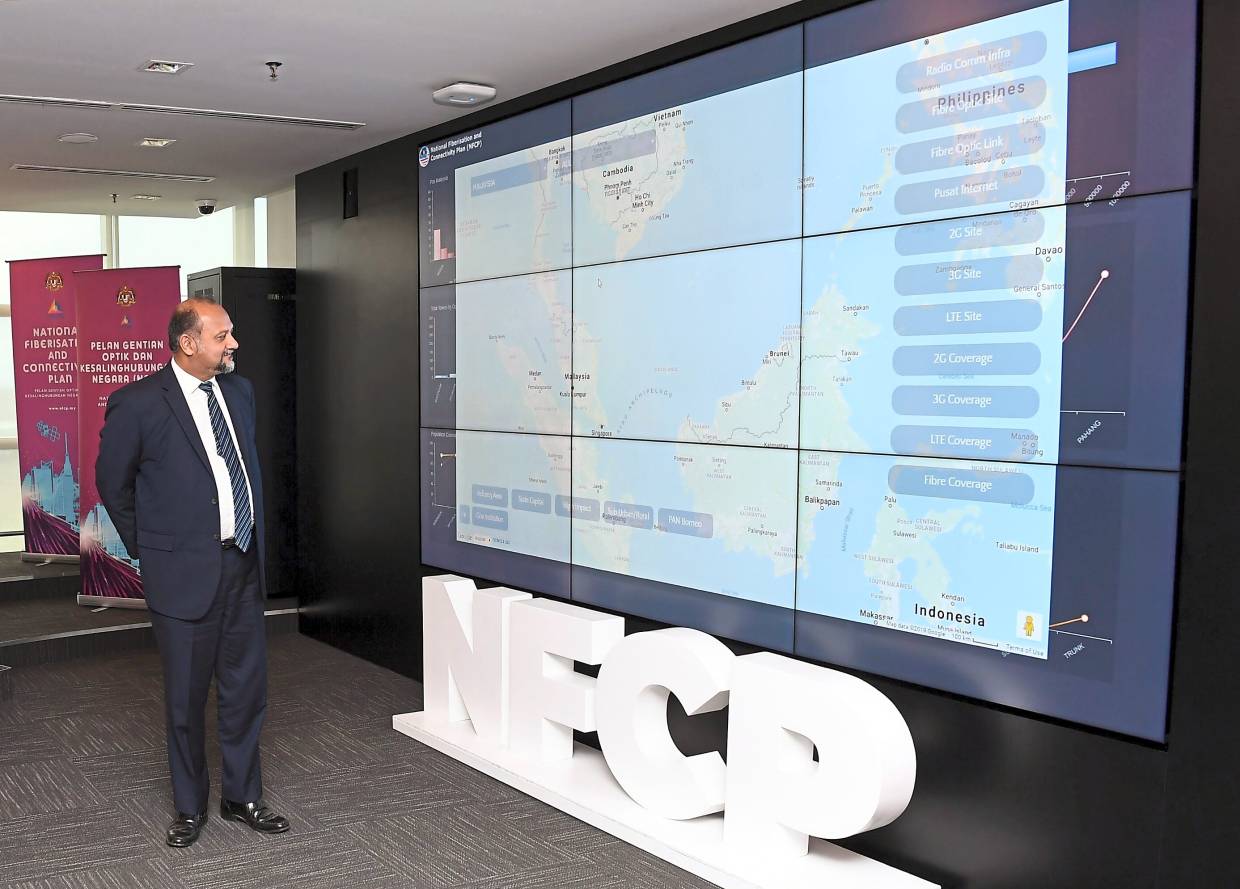 Gobind checking out the NFCP Operations Room which monitors quality of experience and service, and progress of NFCP projects. — Bernama

Local telcos have agreed to work together to develop and share the network infrastructure to save on cost and time.

Stay tuned to find out who will be awarded the license for NFCP 1 which involves 153 locations in 94 mukim in eight states, namely Johor, Kedah, Kelantan, Negeri Sembilan, Pahang, Perak, Terengganu and Sabah.

Communications and Multimedia Minister Gobind Singh Deo is expected to make the announcement early next month.

The selected licensees will be required to install network facilities capable of delivering 3G and 4G cellular connectivity with an average speed of 30Mbps (megabits per second).