Ant Financial Services Group, which operates one of China’s two dominant e-payment platforms, will give foreign visitors to the mainland access to its service known as Alipay, removing one of the biggest hurdles that have prevented outsiders from taking part in China’s growing cashless economy.

Ant Financial, an associate of Alibaba Group Holding, will allow visitors up to 90 days’ usage of its Alipay smartphone application without requiring it to be tied to a Chinese bank account, according to a statement released on Tuesday. Alibaba owns The South China Morning Post.

The company will introduce an application that will enable short-term visitors to China to make payment for online purchases through its so-called international eWallet for the first time ever, the statement said. Foreign visitors are barred from using any of China’s mobile payment systems because their eWallets must be linked to a local phone number and Chinese bank account. 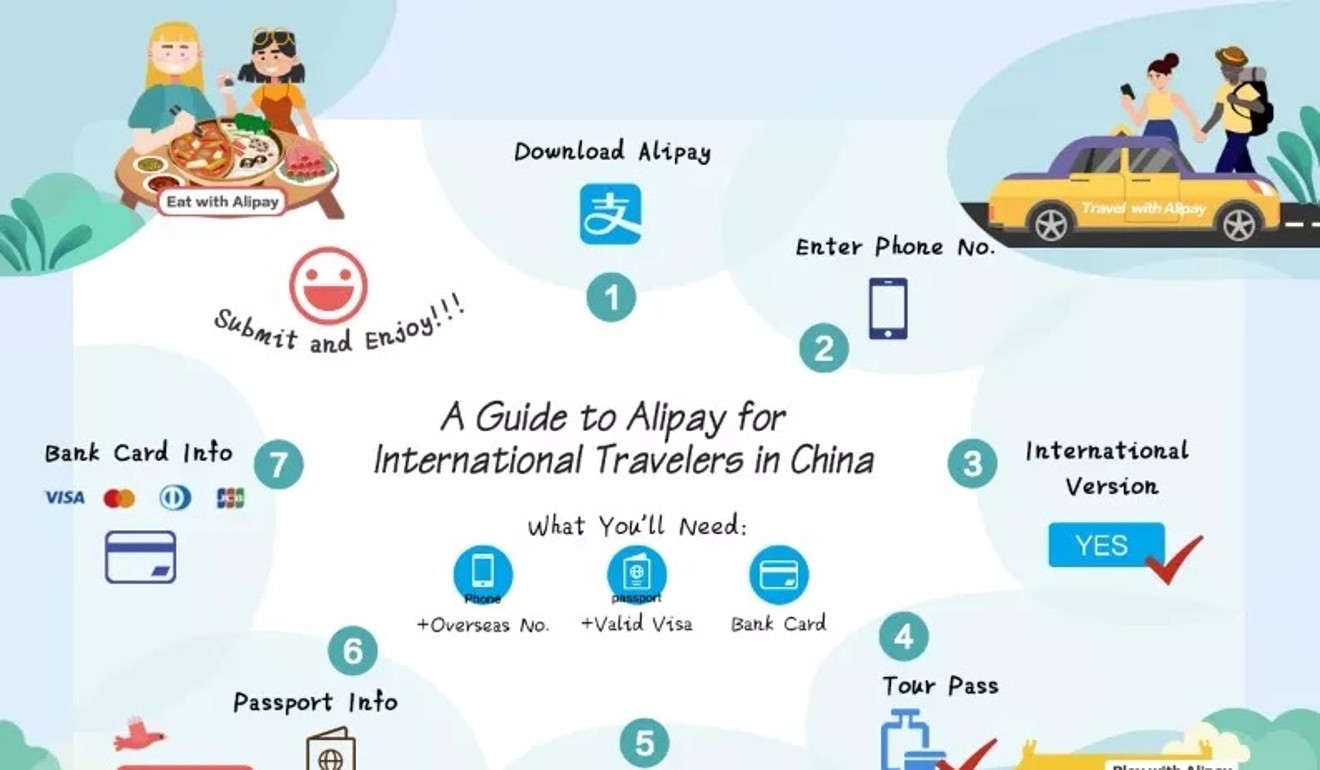 The move will open the door for Ant Financial to tap into the growing visitors market. China received 30.5 million of foreign visitors in 2018, an increase of 4.7% from the previous year. Tourists spending in areas such as hotels, shopping and food rose 5.1% to US$73.1bil (RM302.45bil) last year, Ant Financial said.

Starting immediately, visitors can download Alipay for both iOS and Android devices and register for the international version of the app with their overseas mobile phone numbers.

Visitors can use their international debit or credit cards to load funds onto a prepaid card provided by Bank of Shanghai, it said. The minimum top-up for each card is 100 yuan (RM59), with the balance capped at 2,000 yuan (RM1,182). The card is valid for 90 days, after which the balance will be refunded.