The Week That Was: When the rubber meets the road

A Grab spokesman revealed that at least 41% of its estimated 150,000 drivers have obtained the PSV licence and EVP. — AZMAN GHANI/The Star

IT has been an interesting week for drivers and vehicle tech, with confusion over rules related to e-hailing, while a new carpooling platform rolled out in Malaysia.

Mixed messages between the Transport Ministry and the Land Public Transport Agency (APAD) was a source of confusion for e-hailing drivers last week.

Transport Minister Anthony Loke stated that passing the Passenger Service Vehicle (PSV) examination was enough, while having a printout of the e-hailing vehicle permit (EVP) is not necessary.

This is because the permit is stored in the driver’s app.

The government set Oct 12 as the deadline for drivers to comply with all the new e-hailing regulations.

A Grab spokesman revealed that at least 41% of its estimated 150,000 drivers have obtained the PSV licence and EVP.

Another 24% are waiting for either the examination results or a slot to sit for the test, while 22% have decided to quit altogether. 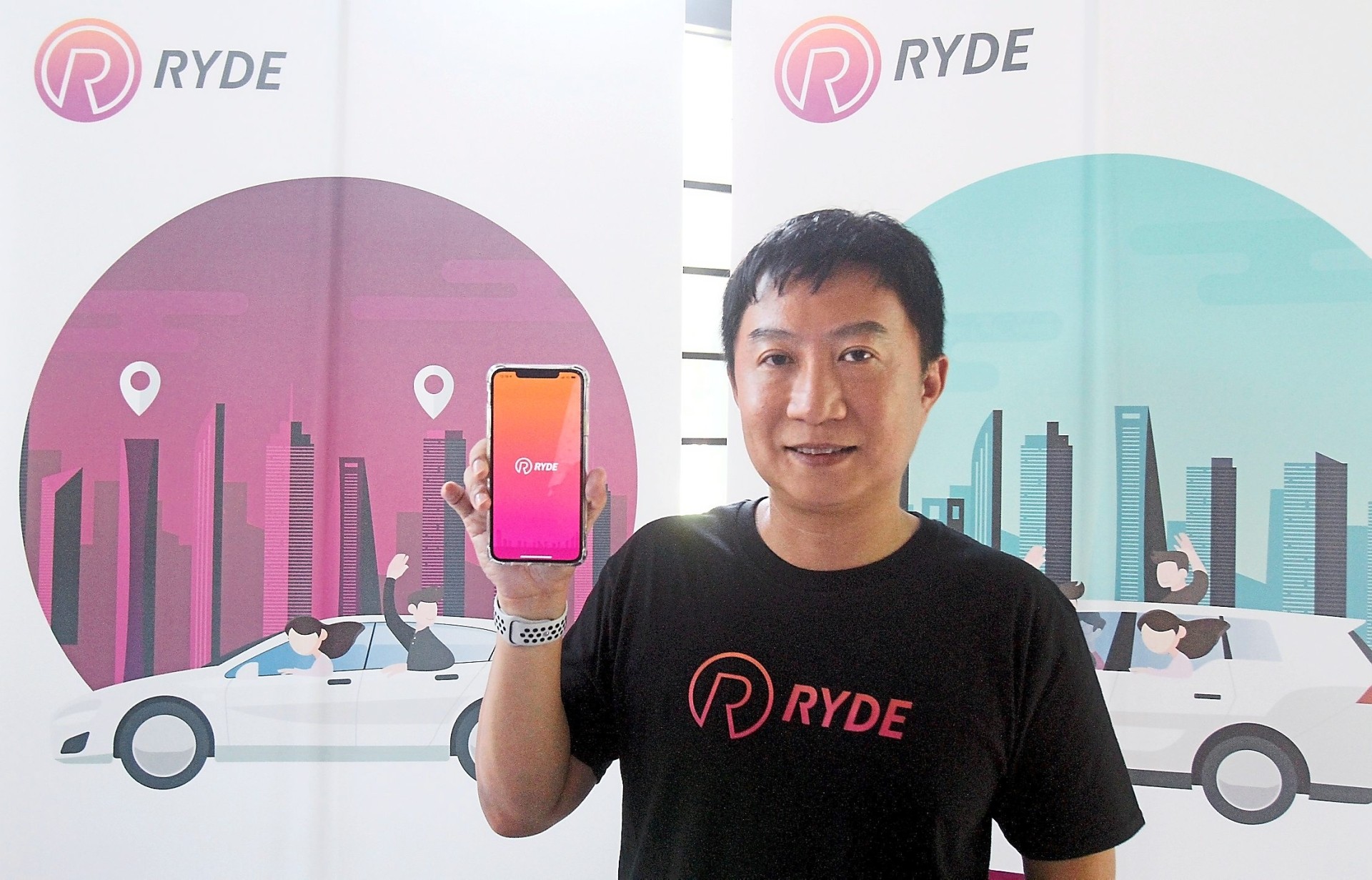 Meanwhile, a new carpooling player, Ryde, believes its drivers won’t need a PSV license as it encourages users to carpool on a not-for-profit basis.

Its founder and chief executive officer Terence Zou said unlike e-hailing services or taxis, payments are meant to defray the cost incurred by drivers. The sum is lower than the cost of the trip, unlike a cab which charges much more to make a profit.

In Malaysia, Ryde does not take any commission on payments, which, for now, can only be made in cash.

Founded in Singapore back in 2015, the service was launched here on Oct 16.

Zou said several hundred users have downloaded the driver app and the company is starting to vet the drivers.

Meanwhile, Singaporeans may not have to totally depend on e-hailing drivers as the island state’s Land Transport Authority and the Economic Development Board are working with various parties to roll out autonomous buses.

The Sunday Times reported that several companies have responded to the call for collaboration (CFC),including ST Engineering, ComfortDelGro, SMRT, EasyMile, Nanyang Technological University and NuTonomy, all of which have participated in autonomous vehicle trials before.

The CFC, which closed on July 31, is now in the “clarification stage”. Industry observers predict that an announcement will be made at the 26th Intelligent Transport Systems World Congress from Oct 21-25, which will be hosted by Singapore for the first time. A safety driver sits in a moving on-demand autonomous shuttle bus at the official launch of a public trial in Sentosa island resort, Singapore. — AFP

A separate project in Singapore didn’t turn out so well, after inventor James Dyson cancelled his plan to build an electric car, saying there was no way to make it commercially viable.

Singapore was selected a year ago as the location for a new plant to build the electric cars.

The company had previously said it would build a new two-storey manufacturing facility in the city state, scheduled for completion next year, with the first batch of cars expected to roll off production lines a year later.

Dyson said his engineers had built a “fantastic car” and that the project was not being closed due to failures in research and development.

Reuters reported that the cancelled project was the centrepiece of a £2.5bil (RM13bil) investment in technology, and while the company had tried to find a buyer for the project, it had not succeeded.

Some 500 engineers were working on the project, and now the company is working to find alternative roles for as many of them as possible in its home business, which makes air purifiers, fans and hair dryers, as well as vacuum cleaners.