As analysts predicted, Apple released three new iPhones as well as other new offerings in an attempt to offset slumping iPhone sales. — AFP

SAN FRANCISCO: Apple on Sept 10 played to its strengths with powerful new iPhone and iPad models able to serve as stages for its new game and television services.

The Silicon Valley titan added into the mix a new-generation Apple Watch that can tell when a place it getting too noisy or help point wearers in the right direction.

Here is what Apple will be releasing as the company strives to offset slumping iPhone sales:

The phone's camera has a new "ultra-wide" angle lens. Like the other new models, the iPhone is powered by an "A13 bionic" chip made in-house by Apple and infused with machine learning as well as high-performance graphics and processing capabilities. 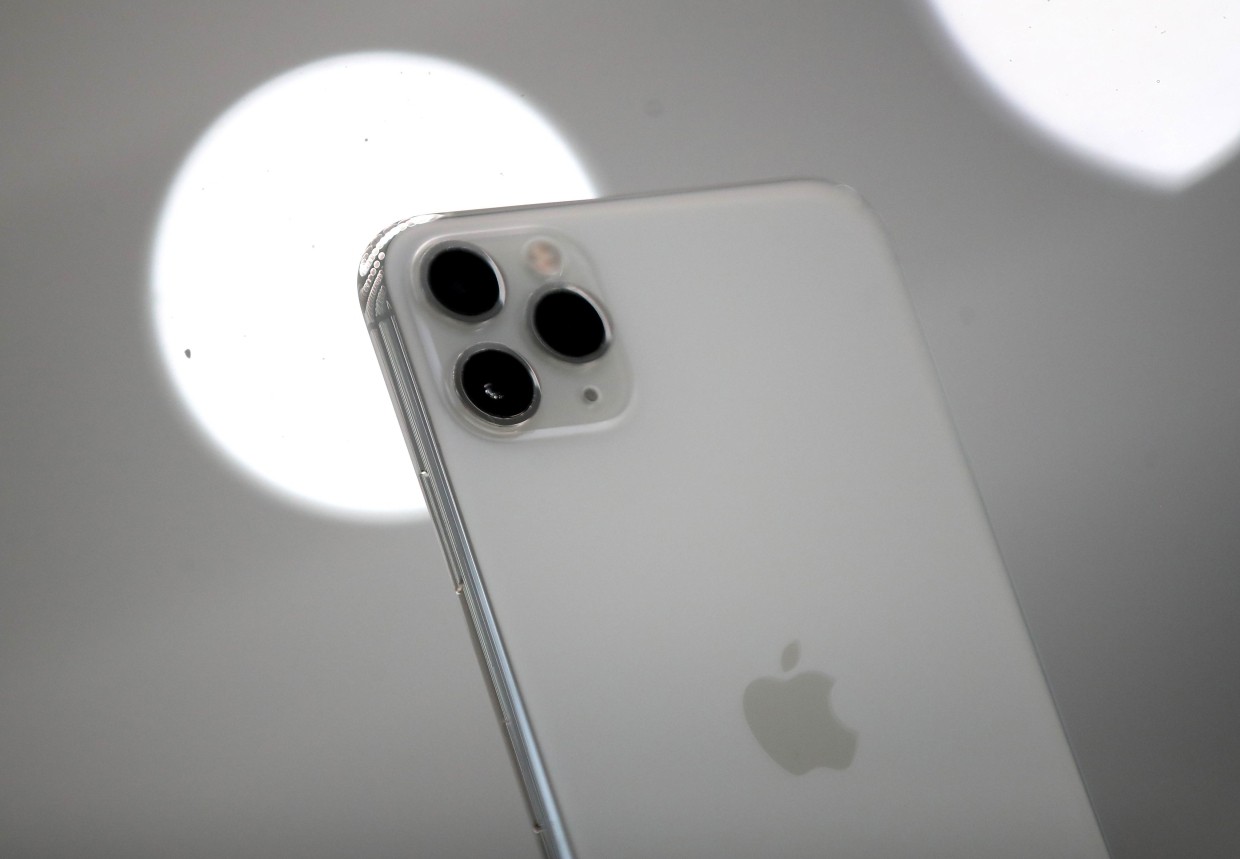 The Pro line of iPhone has a third camera on the back for professional quality photos and video. — AFP

The Pro line of iPhone has rich "super retina" OLED displays and a third camera on the back for professional quality photos and video, as well as a ramped-up zoom and editing software.

Apple played up an ability to use Pro iPhones for slow motion portrait snippets like selfies that it called "slofies".

None of the iPhones was tailored for the 5G telecom networks starting to roll out.

iPad with a pencil

Apple introduced a seventh-generation iPad with a 10.2in display priced at US$329 (prices start from RM1,449 in Malaysia while availability has yet to be announced). It is set to be in stores starting Sept 30. 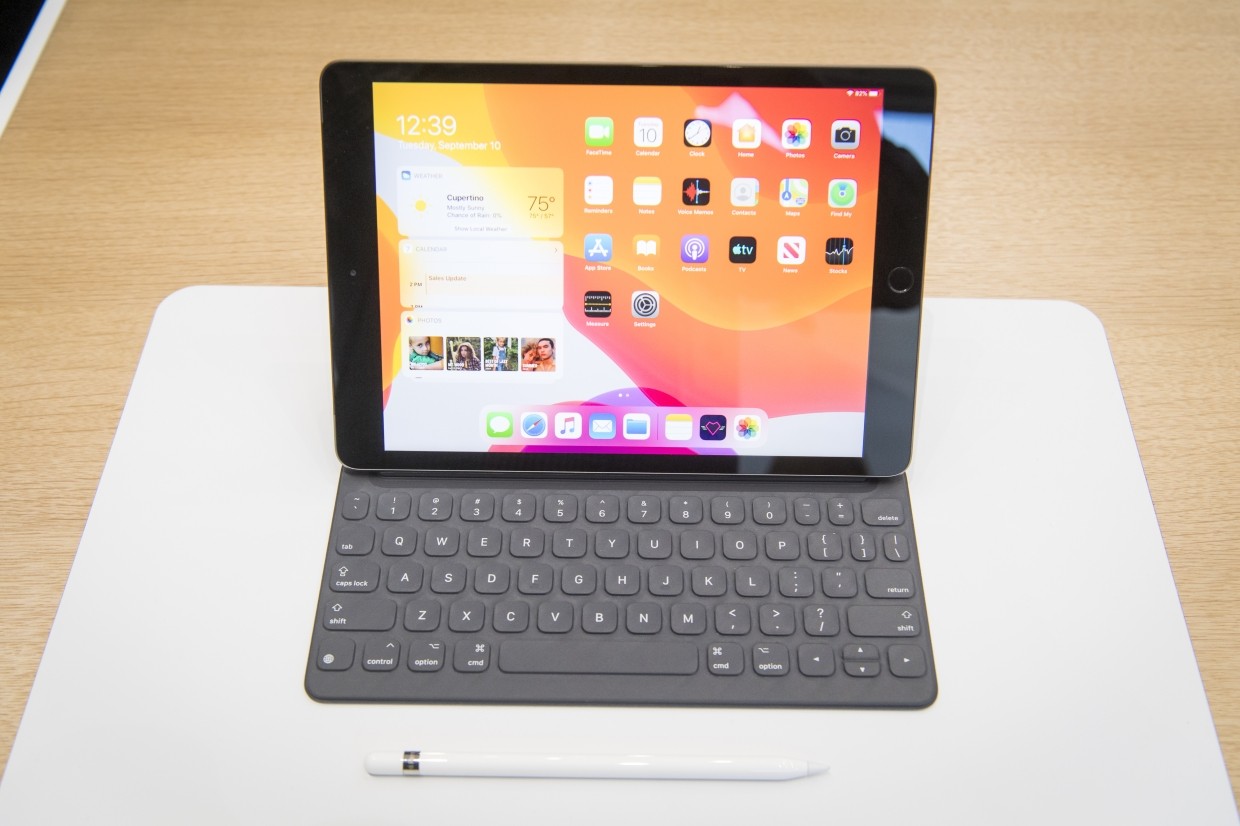 A 'must-have' Apple Pencil integrated to work with the iPad touchscreen can be used as a controller for creation or productivity. — Bloomberg

A "must-have" Apple Pencil integrated to work with the iPad touchscreen can be used as a controller for creation or productivity. The iPad case is made entirely of recycled aluminum and will have a recently introduced operating system designed specifically for the tablet computers.

The fifth-generation Apple Watch has a touchscreen face that is always on so the time and notifications are always viewable, while still being stingy on battery power. Previous generations had the smartwatch face go dark when arms dropped to save on power. 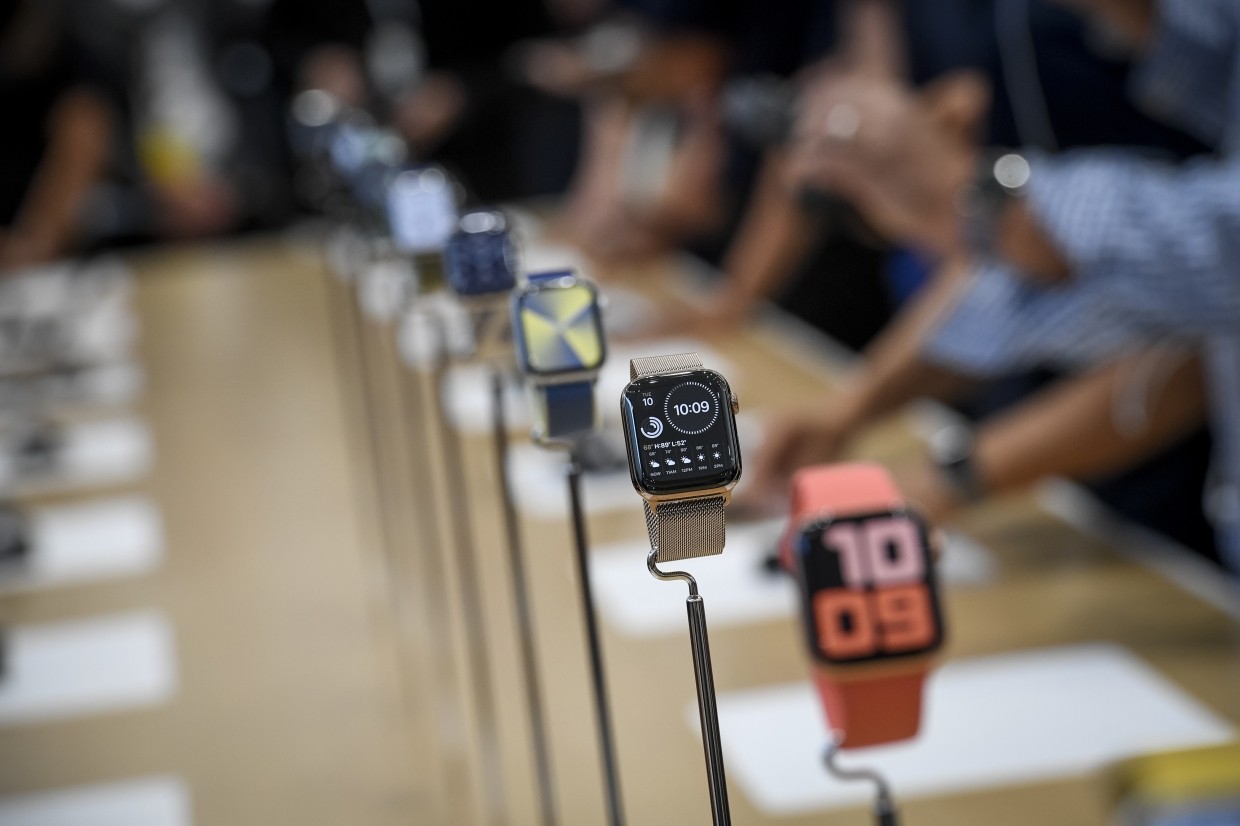 The line-up of original shows will include The Morning Show, Dickinson, See, For All Mankind and The Elephant Queen.

Apple chief executive Tim Cook promised more content would be added as it is produced.

The service will be priced at US$4.99 (RM21) monthly, about half of what Netflix charges for access to its large catalogue of content, and is available for viewing using Apple devices or online at tv.apple.com.

Anyone who buys a new iPhone, iPad, Apple TV, iPod touch or Mac computer will get a year of Apple TV+ thrown in free of charge.

Apple TV+ will arrive about two weeks before a new Disney+ streaming television service, which costs US$2 more per month.

Apple will open its Arcade game service on Sept 19, also charging US$4.99 (RM21) monthly. Arcade will have more than 100 exclusive titles for play on Apple's array of hardware. – AFP