The Week That Was: On the road to next-gen network

Malaysia is ramping up the rollout of 5G but it won’t be deployed here until the technology is tested to be safe, said Communications and Multimedia Minister Gobind Singh Deo.

“I would like to assure the Malaysian public that the government will not compromise in this aspect and the new 5G technology will only be deployed after it is certified to have complied with all the necessary safety standards,” he said.

The Malaysian Communications and Multimedia Commission (MCMC) has already issued a “mandatory standard” for various industries, he added. 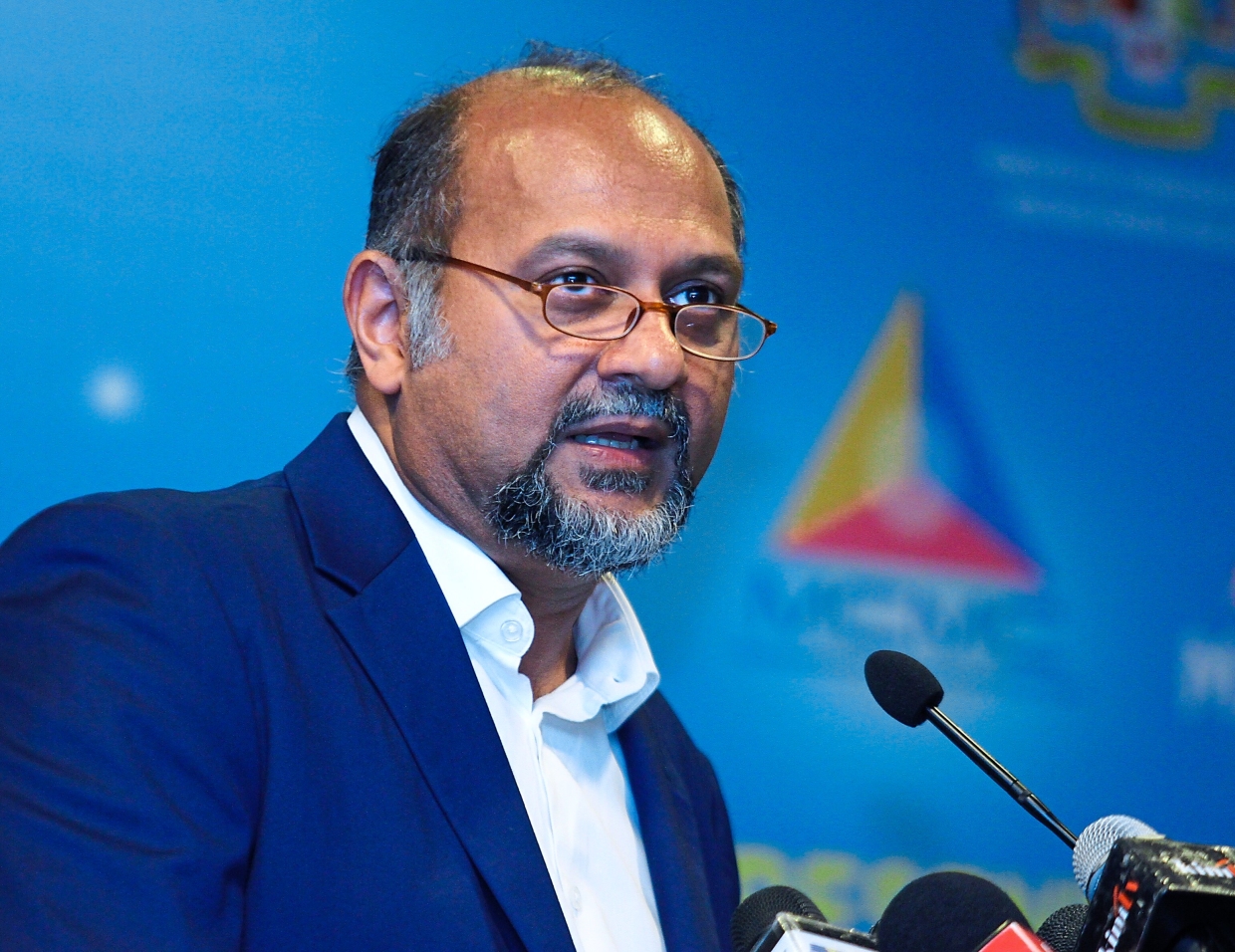 Gobind spoke on the need to test the safety of 5G, after receiving the National 5G task force mid-term report from the MCMC. — MOHD SAHAR MISNI/The Star

The Health Ministry’s Medical Radiation Surveillance Division will also take part in field measurements to assess the level of radiation at 5G testing sites, which have been expanded beyond Selangor and Kuala Lumpur to include Terengganu, Perak and Kedah.The division has also been tasked with keeping the public informed with the latest research on 5G and health.

Gobind also met up with Telekom Malaysia Bhd (TM) at the Kembara Digital Malaysia event in Ipoh, Perak, to receive the company’s proposal for solving the issues faced by Streamyx users.

In the proposal, the company said it is working on several technologies to upgrade the speed of Streamyx customers still stuck on the slower copper network. It also said it has started migrating Streamyx customers to Unifi fibre broadband and expects to convert 70% by end-2020, and all by 2021.

TM chairman Rosli Man also announced that the fee for existing customers would be reduced to RM69 a month for the 8Mbps (megabits per second) Streamyx package beginning next month, while new users would have to pay RM89.

Though Malaysia is speeding up, Ookla’s Speedtest Global Index declared Singapore the speed champion in the fixed broadband category for June 2019, followed by Hong Kong and South Korea.

The top three countries in terms of speed for mobile Internet are South Korea, Norway and Canada. Sephora reset customers' passwords after facing a data breach that affected customers in Malaysia and most of South-East Asia. — AFP

Something both Malaysians and Singaporeans can agree on is that data breaches are becoming too common, with Sephora being the latest victim.

Customers of the international beauty retailer were urged to change their password as soon as possible.

Sephora managing director of South-East Asia Alia Gogi said in an email that the personal information that may have been exposed to unauthorised third parties include first and last name, date of birth, gender, email address and encrypted password, as well as data related to customers’ beauty preferences.

The company claimed that no credit card information was accessed and no personal data has been misused. 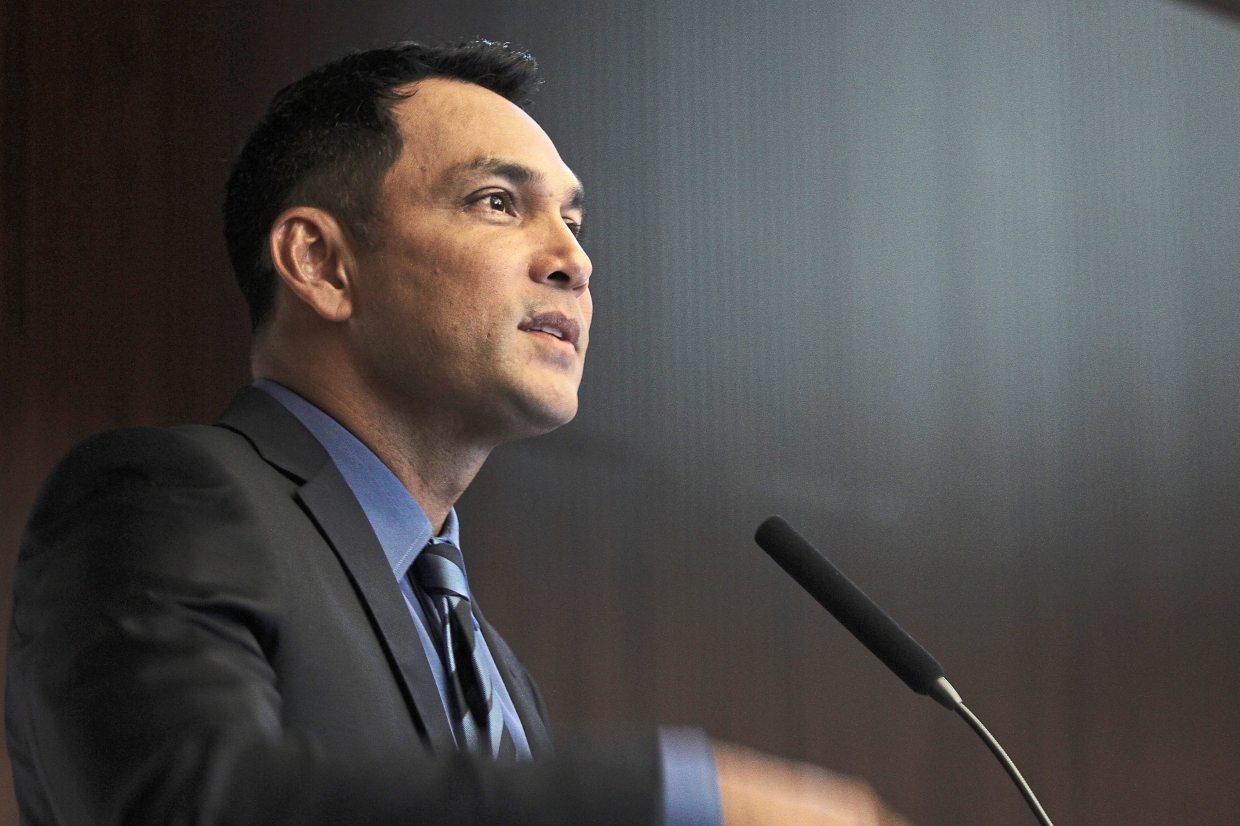 Hans says homeowners should be made responsible even if their ­tenants are the ones using illegal Android boxes. — MUHAMAD SHAHRIL ROSLI/The Star

Meanwhile, the National Film Development Corporation Malaysia (Finas) is looking to hold homeowners accountable for consuming pirated content using illegal Android TV boxes, even if it is their tenant who is at fault.

“I’m putting a paper together to propose that the owner of the house is responsible for the use of illegal Android boxes,” said its chairman Datuk Hans Isaac at the Fast Track 2019 Creative Digital Economy Forum.

“It doesn’t matter if the person is renting the house to another person who bought the device.”

However, MCMC chief transformation officer Nur Sulyna Abdullah said the Copyright Act 1987 must be amended before such a measure can be implemented.

Nur Sulyna urged industry members to lobby for the Copyright Act to be amended if they wanted to see any changes in how digital piracy is tackled.

Hans also said Finas is planning on setting up a “war room” at its office in Selangor to monitor digital piracy so it can be quick to take action.

In lighter news, a new music video has broken YouTube’s record of most views in one day – Paagal by Indian rapper Badshah scored 75 million views. 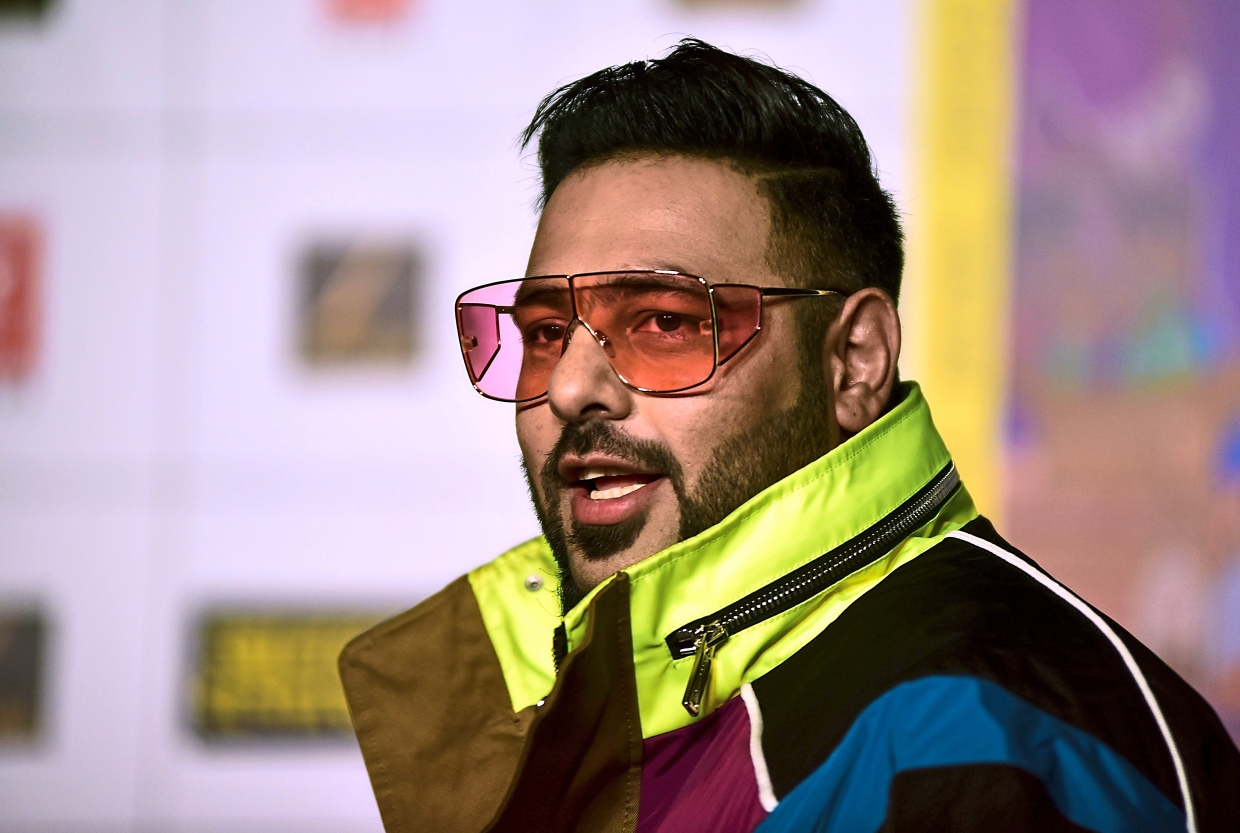 However, YouTube’s lack of fanfare over the achievement has made some sites speculate that the crazy number of views were achieved by gaming the system.

Some sites claimed that the music video benefited heavily from ads that drove traffic to Paagal.

The issue has also brought into question the actual popularity of videos with an extreme number of views, especially those that banked on advertisements.