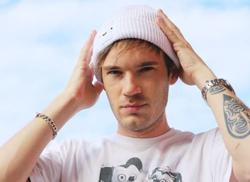 PewDiePie in a screenshot from a video posted in 2017. The YouTuber has over 89 million subscribers on his platform. — YouTube

According to reports, the shooter had livestreamed a 17-minute video on his attack of the mosque. When he gets back to his car, the gunman makes a reference to the YouTuber by saying “Remember lads, subscribe to PewDiePie...”.

Kjellberg posted a statement on Twitter, expressing his disdain for the shooter and sympathy for those affected by the incident.

Just heard news of the devastating reports from New Zealand Christchurch.
I feel absolutely sickened having my name uttered by this person.
My heart and thoughts go out to the victims, families and everyone affected by this tragedy. 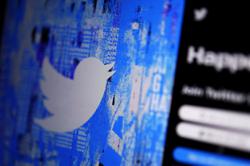 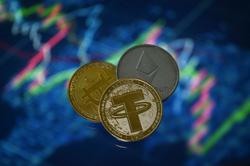