Little green men: KSP puts players in charge at a Nasa-like agency on the planet Kerbin, which is inhabited by little green beings called Kerbals.

With the success of Nasa’s New Horizons mission, the public got an up-close look at Pluto for the first time.

Once considered the farthest heavenly body in our solar system, the dwarf planet captured our imagination as scientists showed off its ice mountains and wide plains. It’s sure to spark interest in astronomy and ventures into space.

The recent breakthrough reminded me of an indie title called the Kerbal Space Program, released in an early form in 2013 and in a beta version this year.

Unlike most videogames that take place in space, this is an effort rooted in science. Players travel to different planets, but not at warp speed or while firing lasers at enemy vessels.

KSP puts players in charge at a Nasa-like agency on the planet Kerbin, which is inhabited by little green beings called Kerbals.

The mission is to explore the stars, but players have to start from the ground up. That means they must build and test rockets that can ferry astronauts into space. Build more powerful rockets to get into space.

They must perform science experiments to improve technology so the agency can build parts for more powerful rockets.

All the while, different arms of the agency have to ensure its funding by completing contracts and various short missions.

For a novice, that’s a lot to take in, and unfortunately, KSP doesn’t hold your hand. Apart from the few core tutorials it offers, players will have to study physics and rocket science on their own to figure out how to build a better rocket or construct a faster jet.

They can check out YouTube videos that do a great job of explaining core principles, such as centre of mass, aerodynamics and the concept of lift.

Most of the design work, however, is an endless loop of trial-and-error. After coming up with a design for a rocket, players test it out by performing science experiments.

Sometimes the launch goes well, and astronauts come back alive. In other cases, the Kerbals crash-land in a flaming wreck. That’s when you hit the restart button, and change things up. 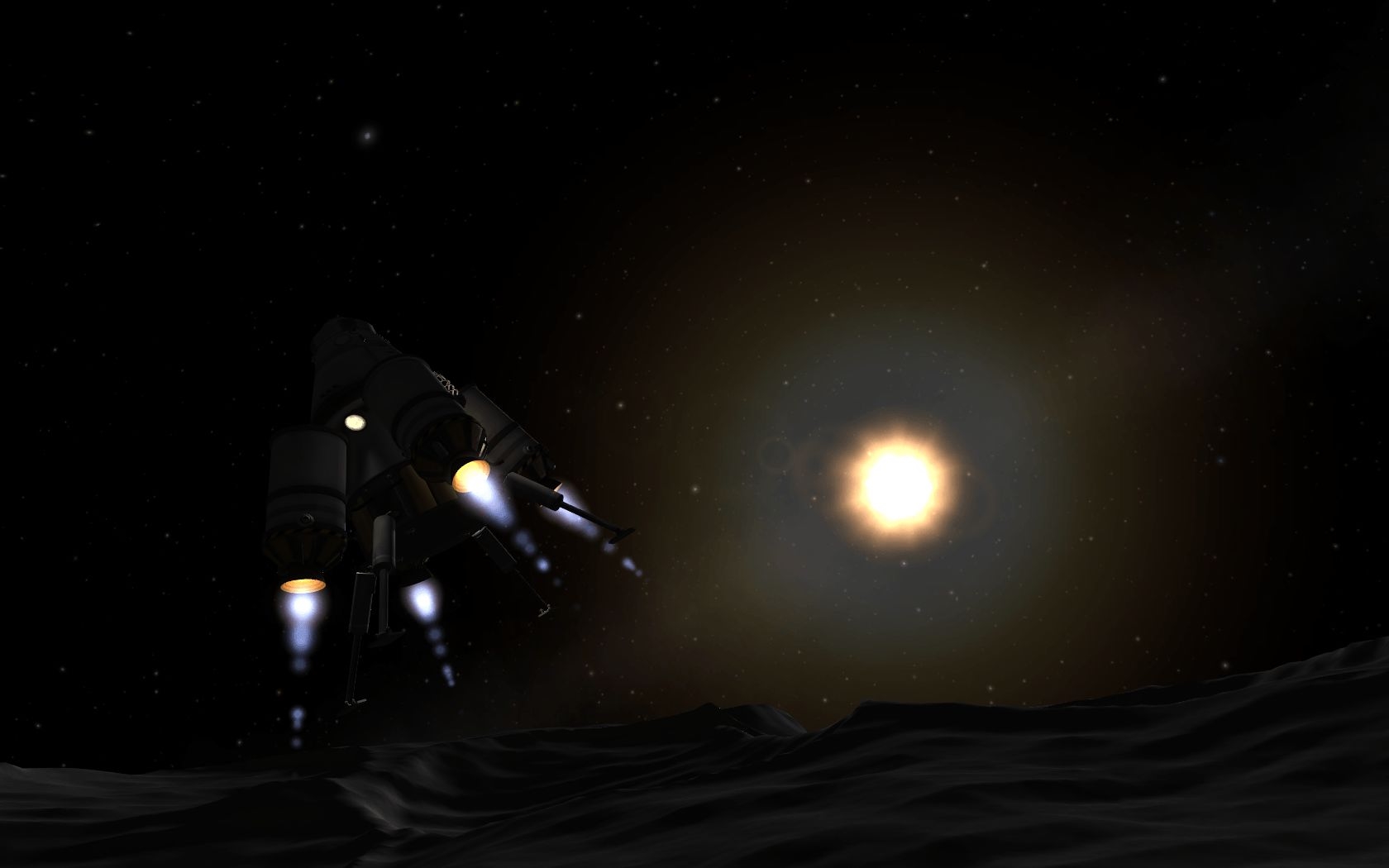 In order to land, players have to design a lander of their own.

Once players get into space, they must deal with the concept of manipulating orbits to reach other heavenly bodies, such as the Mun or Minmus, Kerbin’s nearby satellites.

To land on a planet, they also have to design a lander of their own.

Up, up and away

At first, KSP can be daunting, since a player is attempting to be a rocket scientist, astronaut and engineer simultaneously. But the game has a way of getting its hooks into you.

A lot of times, I failed, and it was agonising. But this is a game about making mistakes and learning from them, so that the 15th time you modify a plane and it flies, there’s a thrill and a feeling of ownership for that moment.

The game gave me a deeper appreciation for what Nasa did with its Pluto flyby. There’s a herculean amount of work involved in sending a craft 4.6 billion miles to explore the unknown.

With Kerbal Space Program, I got a whiff of how intimidating it is to try, and how rewarding it is to succeed. — San Jose Mercury News/Tribune News Service