Listen to your heart beat While symptoms of atrial fibrillation (AF) can be obvious such as palpitation, giddiness, chest discomfort and shortness of breath, some may experience subtle symptoms such as lethargy and reduced effort tolerance. – Freepik

Irregular heart rhythm is a cause for concern

OUR heart rate says a lot. When we are excited we feel our heart racing. Or our heart may skip a beat when we see that special someone.

When a heart beats too fast, the condition is called tachycardia; when it is slow, it's known as bradycardia.

Whereas an irregular heart rhythm might be atrial fibrillation (AF).

“AF is the most common type of heart rhythm anomaly in the world and among our Malaysian population. It is also a growing ‘pandemic’ and the number of people getting diagnosed with AF is increasing.

“This is mainly because AF is associated with advancing age. As our health status and average lifespan get better, the incidence of AF rises especially for those above 75 years old. Most people would not realize that they have AF until they suffer a stroke,” says Dr Koh.

While anyone is at risk, he says, people should go for routine cardiac screening even if they are asymptomatic.

“Most people with AF have no symptoms at all. Sometimes the symptoms can be obvious such as palpitation, giddiness, chest discomfort and shortness of breath, while some may experience subtle symptoms such as lethargy and reduced effort tolerance,” he says.

Dr Koh shares that fewer people seek treatment because of the current perception that they might contract Covid-19.

“During the initial phase of the pandemic, we do see a lot of patients coming in late for treatment – for all diseases, not only AF,” he says.

Aside from Covid-19, Dr Koh opines that most of the symptoms are perceived as normal signs of ageing, which oftentimes means it is neglected and diagnosed late. Most heart rhythm disorders are benign, but some can have health complications, says Dr Koh.

“Stroke is mainly caused by clots formed in the heart, usually in the left atrial appendage believed to be due to a prolonged episode of atrial fibrillation.

“Heart failure is due to an undiagnosed rapid heart rate during AF which patients could have suffered for a long time, only to realise they have AF when it’s too late,” he says.

Dr Choy opines that there are many contributing factors to AF.

“Some are modifiable and some not. Non-modifiable risk factors are age, hypertension, diabetes mellitus, heart failure or cardiomyopathy.

“Modifiable factors would be excessive alcohol consumption, obesity,” he says.

As with the cause, there are many contributing parts to AF treatment.

“Firstly, consider a medical treatment like blood thinners for stroke prevention if the patient is at high risk of stroke.

“Secondly, patients who are symptomatic or have heart failure should consider early AF ablation (either cryoablation or radiofrequency ablation) to improve the outcome. AF ablation is a procedure to render the conduction system of the heart to minimise the occurrence of AF.

“Thirdly, implantable devices. AF in the elderly has a significantly elevated mortality rate, usually due to heart failure.

“Recently a small trial called APAF-CRT got published, whereby it enrolled AF patients with a mean age of 72 years.”

Dr Choy says the trial made headlines with a staggering result of a 74% reduction in mortality with CRT (cardiac resynchronisation therapy) implantation and AV (atrioventricular) node ablation, versus merely medical treatment alone.

Billed as a potentially curative treatment for AF, ablation is considered a minimally invasive procedure.

“AF ablation is done percutaneously from the groin area. The duration can vary from two hours up to a few hours depending on the complexity of the case. In some places, simple cases can even be done as a daycare and same-day discharge,” he says. 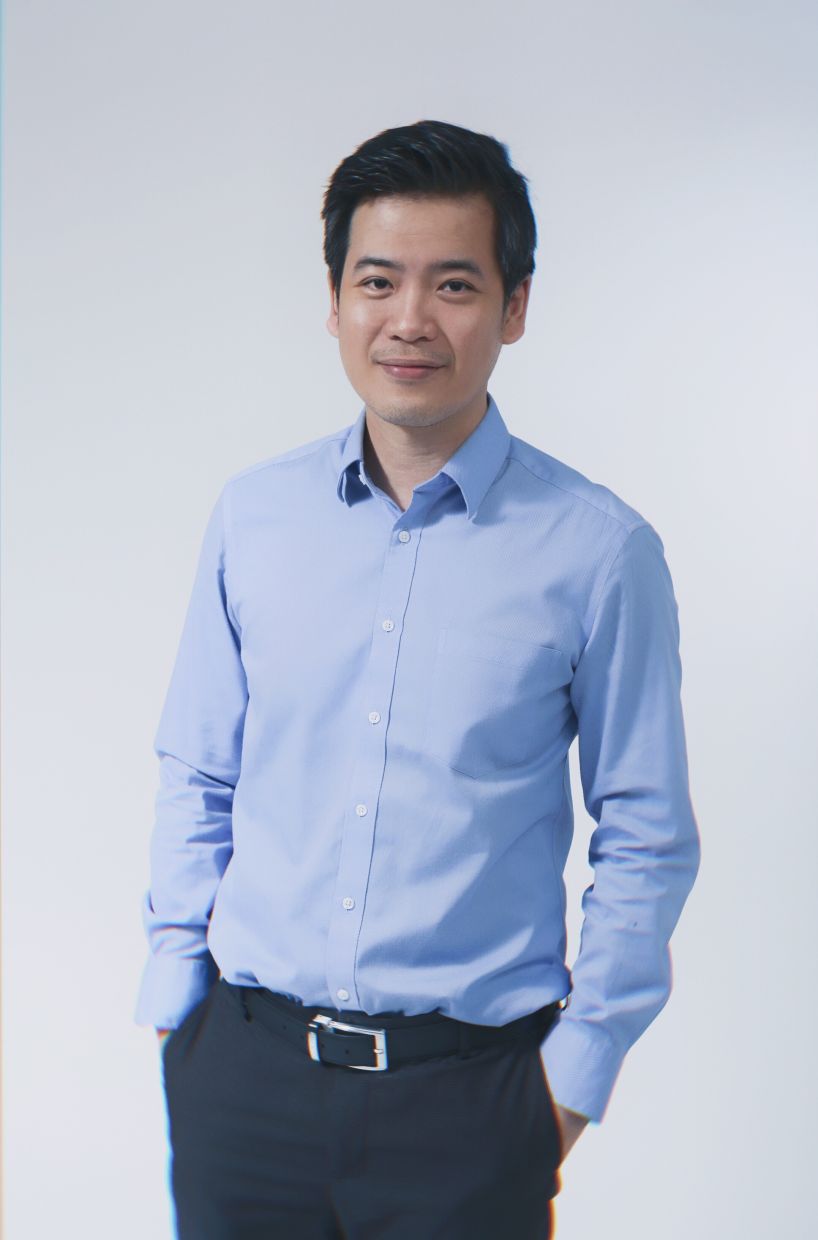 Dr Koh concurs: “Ablation is a potentially curative treatment for AF. However, there is a caveat – the longer the duration of AF, the more difficult it is to be cured. In general, early detection of AF with early ablation therapy in a normal structural heart confers a high success curative rate.

“When AF has been left untreated for more than a year or is associated with structural heart abnormalities (for example, heart failure and valvular disease) the chance for cure sometimes drops to below 50%.

“Recurrence after ablation is common especially in chronic AF, patients with multiple co-morbidities, and structural heart abnormalities. They need to be monitored by an electrophysiologist even after ablation therapy.

“It is safe and not uncommon for repeat ablation therapy in some recurrence cases.”

“We also help to manage patients with heart failure for implantation of CRT devices to improve heart failure symptoms and prevent sudden cardiac arrest in this group of patients,” he adds.

An electrocardiogram (ECG) records electrical signals from your heart for normal heart rate (left) and if it's in atrial fibrillation. 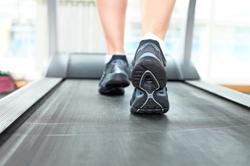