Why the Xiaomi T11 Pro might disrupt the smartphone, and camera industries

So it comes with no surprise that its latest flagship Xiaomi T11 Pro is making waves.

Behind the power of the Xiaomi 11T Pro is the Qualcomm Snapdragon 888, which according to Android Authority, touts 25% better CPU performance than last year with its eight-core design.

It is also said to improve graphics by 35%, integrate super-speed 5G networking and has an all-new artificial intelligence (AI) and image-processing prowess.

For playback, it is fitted with DisplayMate A+ rated 6.67in FHD+ 120Hz Amoled flat display, TrueColor, Dolby Vision and HDR10+.

It displays over one billion colours, up to 480Hz touch sampling rate and is shielded by the strongest Gorilla glass to date; the Corning Gorilla Glass Victus.

Another thing that the Xiaomi 11T Pro has worldwide headlines buzzing is its HyperCharge technology.

This 120W charger reputedly fuels up the model’s 5,000-mAh battery 100% in 17 minutes flat, keeping downtime to a minimum, enabling content creators to keep up with their busy schedules.

The battery’s safety is guaranteed by the TÜV Rheinland’s Safe Fast-Charge System Certification, for its safety features, real-time temperature monitoring and other measures.

The Xiaomi 11T Pro will have three Android OS updates and four years of security patches. 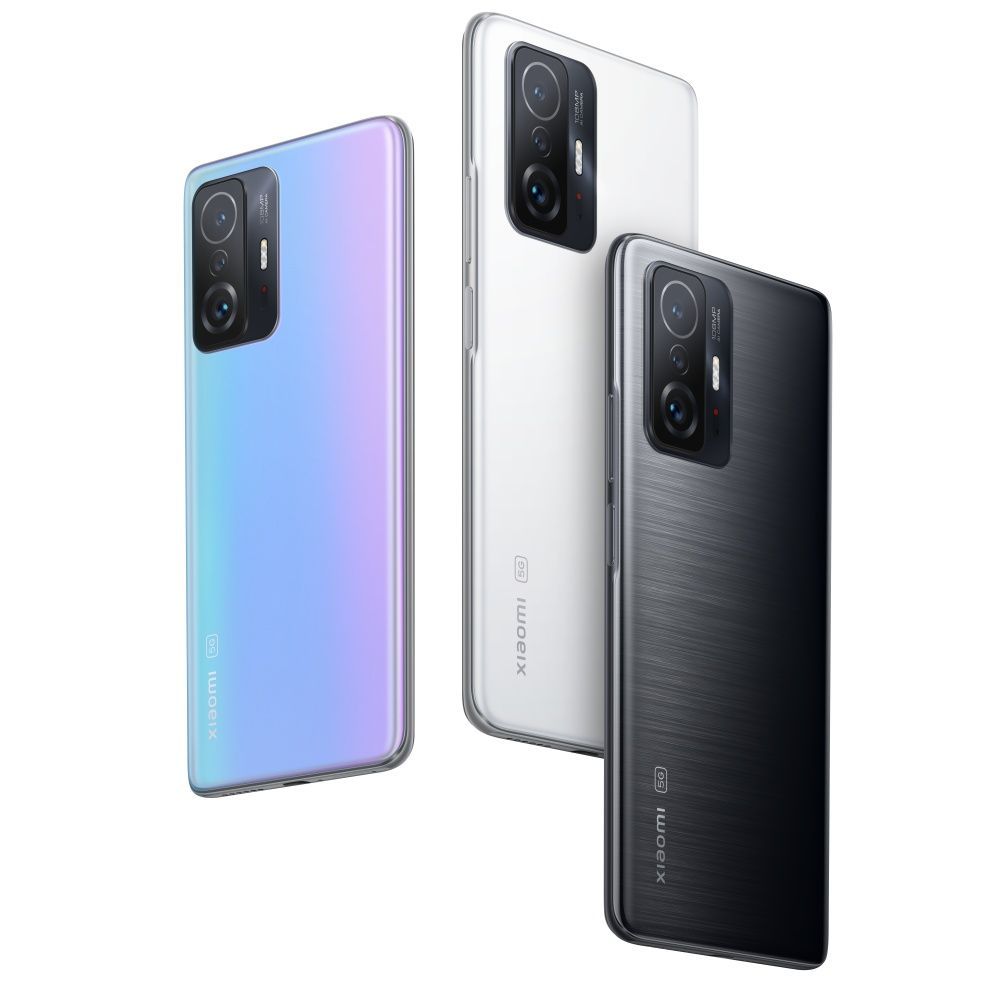 Make a Xiaomi 11T Pro yours and pre-book your set today. Valid from Sep 23 to 29, it officially opens for purchase on Oct 2.

When you pre-order, you’ll get free premium goodies worth RM688, which include a Mi Watch Lite, a Mi True Wireless Earphones 2 Basic, a 1+1 year warranty and free screen repair within six months of purchase.

Terms and conditions apply and all goodies are on a first come, first serve basis, while stocks last.

Pre-order starts now til Sep 29 at Xiaomi’s Official Store on Lazada or Shopee, or you can physically head over to any authorised Xiaomi store nationwide on Oct 2 onwards for more deals. 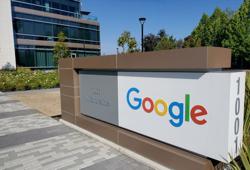