PETALING JAYA: National artistic gymnast Tracie Ang (pic) has never seen herself as the weaker being.

And having represented the nation since she was 12, SEA Games champion Tracie is motivating other women to stand up for their rights.

“There is this stereotype that gymnastics is a girl’s sport, let’s break this gender barrier and move forward, ” said the 28-year-old Tracie on her Instagram posting in conjunction with International Women’s Day.

“If men can have bulky bodies, why can’t women and still be feminine? she said.

“I have undergone three surgeries due to the nature of my sport, and I never gave up but pushed harder to be the strongest I can be physically and mentally. Gymnastics has shaped me to be strong yet elegant.”

She said women had always been stereotyped as being weak, powerless, pitiful and dependent, and that would have to change.

“Why are we still perceived this way? Let’s break this stereotype by educating people about what gender equality is all about, ” she added. 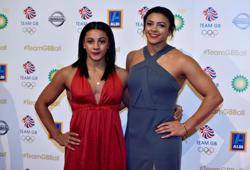 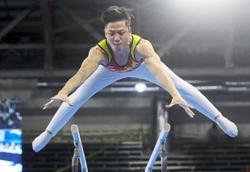