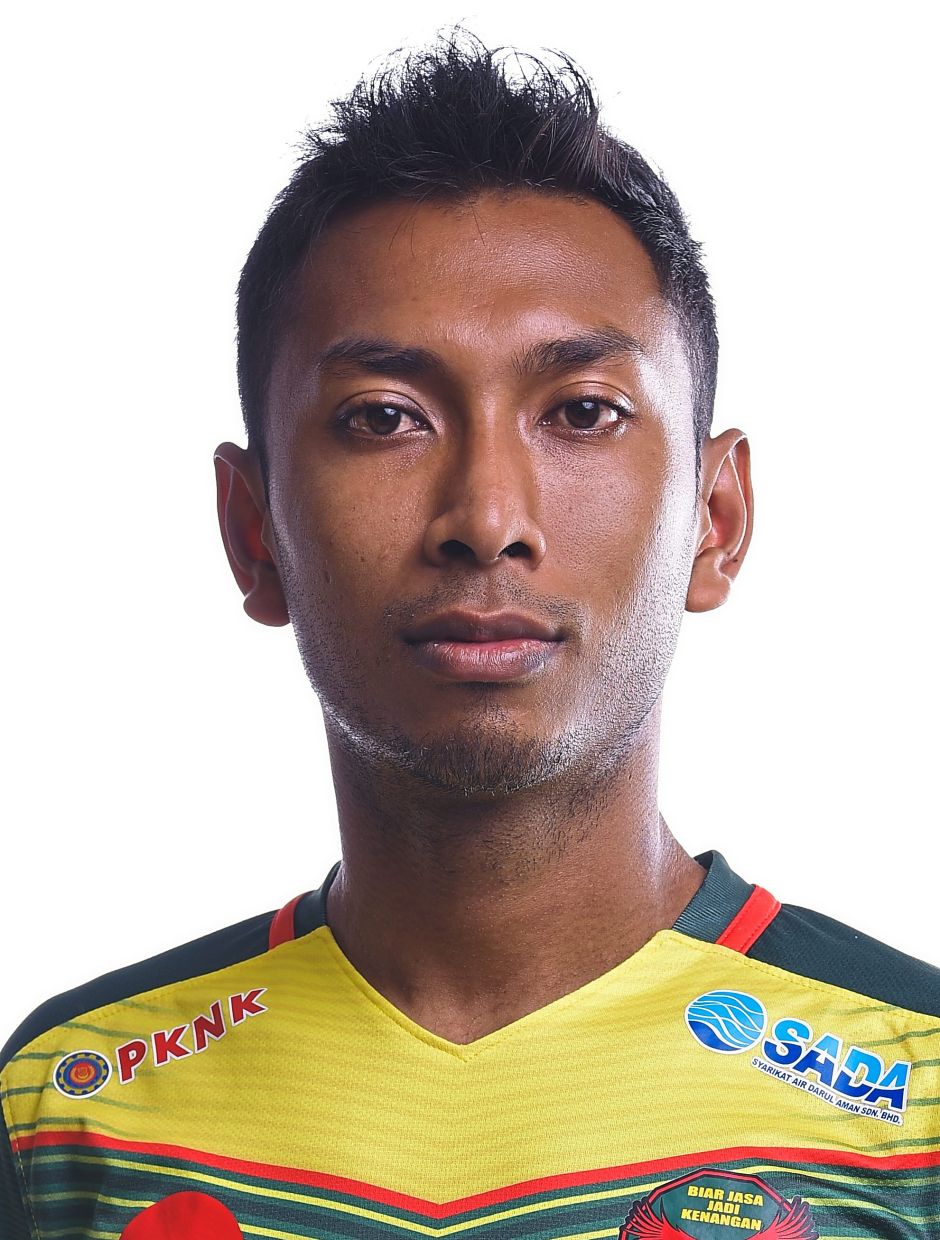 THE trio of Son Heung-min, Gareth Bale and Harry Kane will be too hot for Arsenal to handle. They may not dominate but when there is a counter opportunity, these three are devastating. Heung-min and Bale are pace merchants while Kane is a class finisher. If Arsenal can muster a plan to scupper them, they will have the upper hand in this North London derby, but if they allow them to move freely, Spurs will return with full points. UNITED want to remain second while West Ham are looking at a top-four finish. I expect the Red Devils will ace this one as their form have been good. Their massive win over leaders Man City would surely spur them on. Bruno Fernandes will remain a pivotal part of their game. The Portuguese has overshadowed Paul Pogba as the team's star and he will be the man to get them the win. 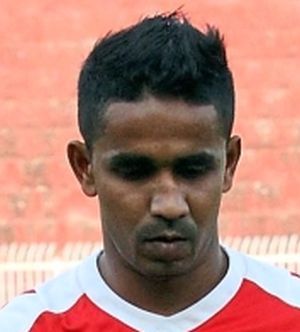 A TRICKY away fixture for Liverpool but I expect them to get back to winning ways. But they have to be defensively solid and with two natural centrebacks in Ozan Kabak and Nathaniel Phillips and Fabinho as the defensive shield in midfield, we can press the opponents and take control of the midfield. If they can do that consistently during the game, the three points will be ours. Yes, I'm a Liverpool fan!