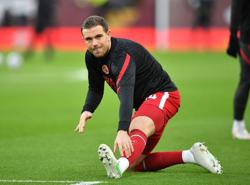 He’s got the look: The Penang Football Association have given Trucha (and below) the task of taking the team to a top-six finish in the Super League. — Photo courtesy of AFC Leopards

PETALING JAYA: Penang’s new head coach Tomas Trucha is set to be a hit with the fans in the Super League next season for his looks.

Trucha from Czech Republic has an uncanny resemblance to Liverpool coach Juergen Klopp, so don’t be surprised if the Panthers fans call him Klopp during their team’s matches next year. 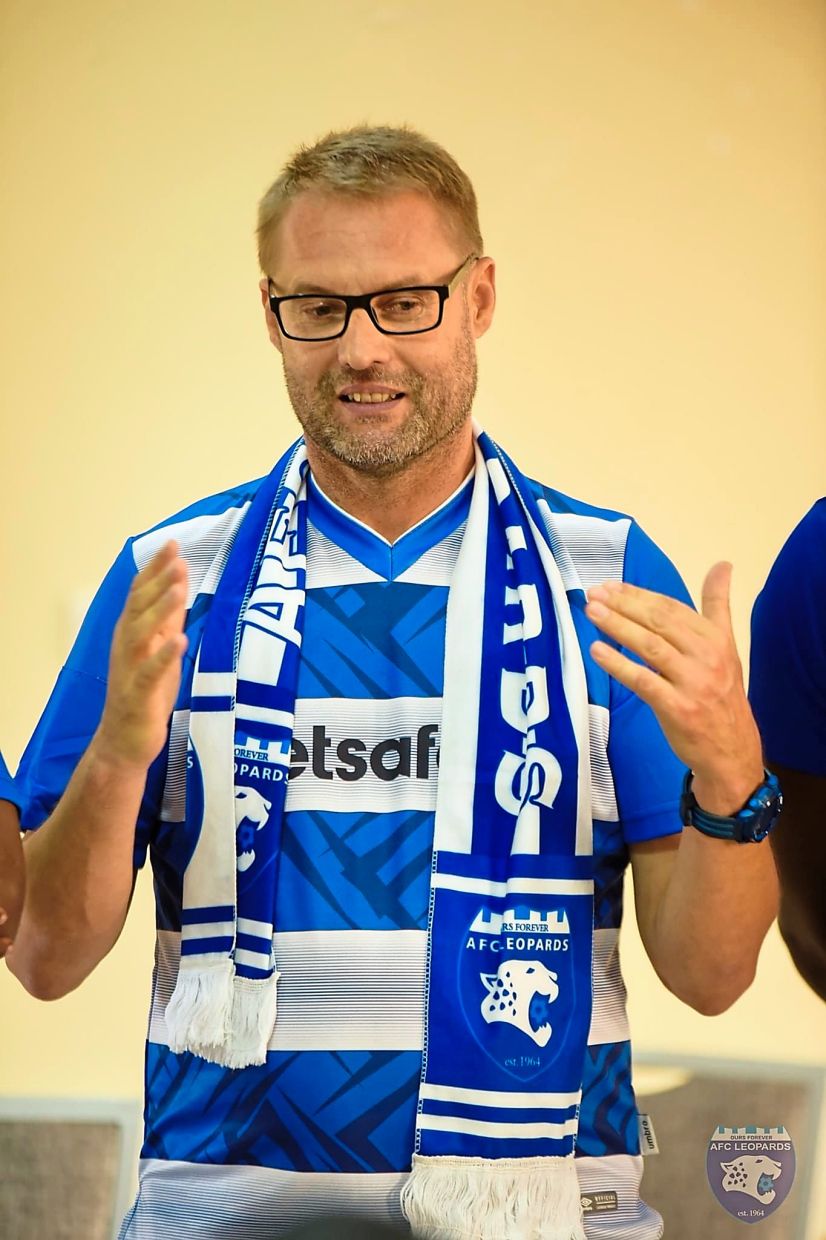 But can the 49-year-old Trucha lead Penang with the same calibre and success as Klopp?

That will remain to be seen but Penang Football Association (PFA) president Dr Amar Pritpal Abdullah is excited over his presence.

But it was his experience in Europe that piqued the interest of Penang’s management as he was the assistant manager to Roman Pivarnik for a year in Viktoria Plzen in the 2016-2017 season. Plzen were playing in the Champions League that season.

Amar said he has set a top-six finish for Penang under Trucha, who will be assisted by former head coach Manzoor Azwira. Under Manzoor, Penang gained a place in the Super League by virtue of being the Premier League champions.

“We hired Thomas because of his experience in Europe, especially his time in the Champions League. Super League is not as easy as you think, but we are doing the best we can to perform well, ” he said.

“I believe Manzoor will learn from the experienced Trucha and pick up some good pointers. As a good sportsman or a coach, you always want to learn.

“I’m 62 now, but I am also learning day by day about the game. So it will be a good learning experience for all of us.”

Brazilian trio Rafael Vitor, Casagrande and Endrick Santos are also close to getting an extension with the Panthers.

They have also confirmed the loan signing of Indonesian player Ryuji Utomo from Persija Jakarta.

“We have watched videos of several Asian players and have zeroed in on two. They are from Japan and Turkmenistan. The management and coaching staff will come to a final decision soon, ” added Amar. 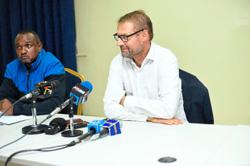 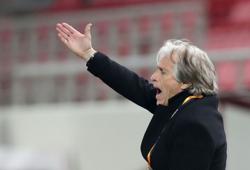