PETALING JAYA: Coach Tomas Trucha knows that Malaysian and Czech football have worked well in the past and hopes it will continue during his stint with Penang.

Knowing the impact that they have made on our shores, Trucha believes he can emulate his compatriots by bringing in a fresh approach to the Panthers.

“Czech coaches and players have been brought in to Malaysia in the past and there were more than a few who left a good impression like goalkeeper Stromsik, ” said Trucha, who has an uncanny resemblance to Liverpool coach Juergen Klopp.

“I’ve been following Malaysian football for a long time and one day together with my agent, I decided to explore other options and we decided on Malaysia.

“I took up this offer because Penang’s style of attacking and entertaining football is very close to my philosophy.”

In the Czech Republic, he was the assistant manager at Viktoria Plzen in the 2016-2017 season when they played in the Champions League.

He also had spells with Bohemians 1905, Banik Ostrava, FK Jablonec and Val Mezirici.

Trucha also revealed that he will turn 50 when Penang, founded in 1921, celebrate their 100th anniversary in October and has promised to make it memorable for the team and their fans.

“I cannot wait to start working with the players who did well to win the Premier League title. I believe we have a solid base to build the house bigger together.”

Trucha also hopes their supporters will be able to throng the stadium soon to “Czech” out the Panthers’ prowess. 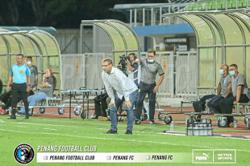 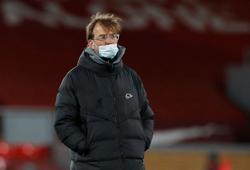