TEARS welled up in NURAQILAH Khairul’s eyes as she dedicated her Malaysia Games (Sukma) archery gold to her late father. 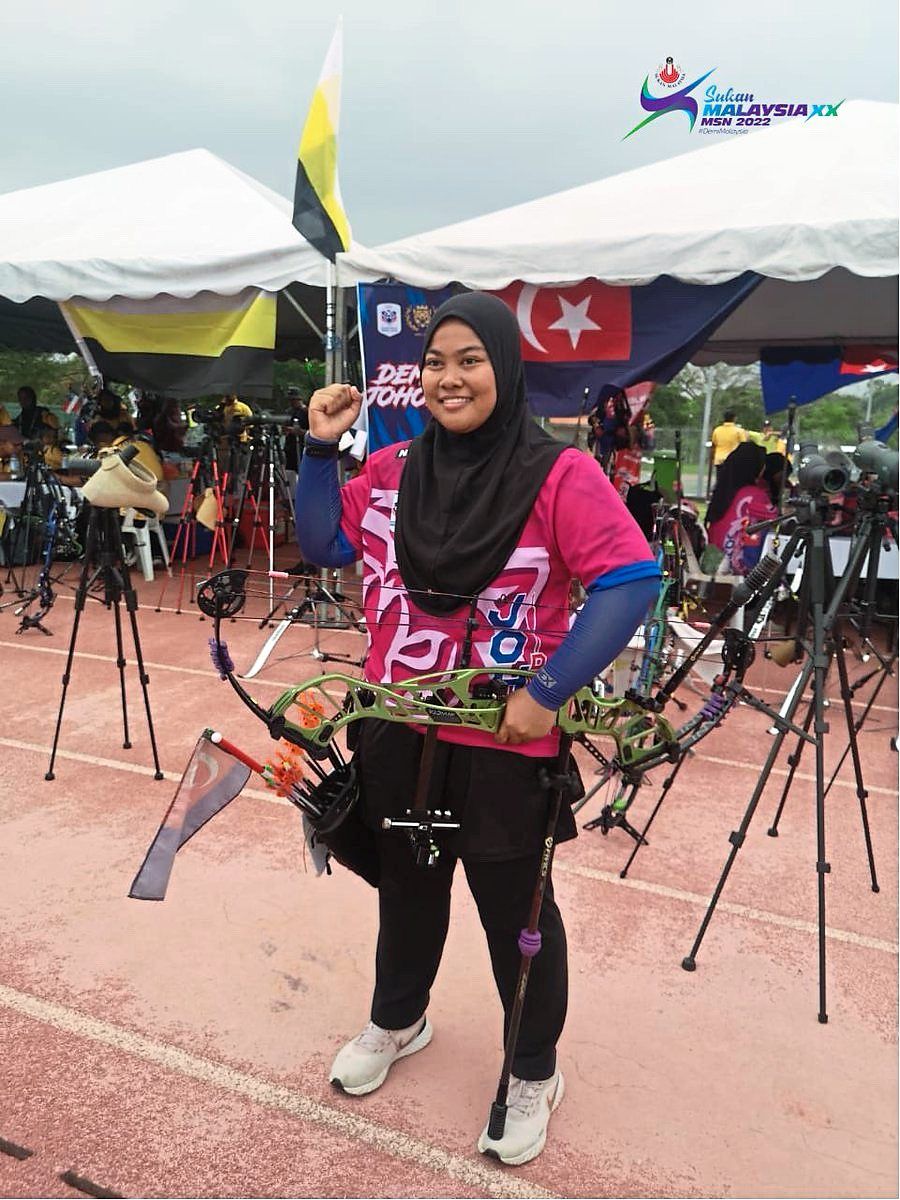 All smiles: Nuraqilah Khairul won the gold medal for Johor in the women’s individual 50m compound at the Universiti Sains Islam Malaysia field in Nilai.

Nuraqilah’s father Khairul Latif had passed away because of Covid-19 complications in July last year.

“Dad was my biggest supporter. He was the one who encouraged me to take up archery and follow in the footsteps of my brother. My brother did not make it to the national team but my dad hoped that I would succeed,” said Nuraqilah.

“Dad wanted me to do well in the Sukma as Johor was supposed to host it but then it was postponed.

“He then passed away and his last words were ‘just do your best and I’ll always pray for you.’ I’m happy I have fulfilled his wishes.”

Nuraqilah was delighted to post her personal best score.

“Previously, I did 689 in the Singapore Open last year. I’m just so happy to win the gold for the first time in my last outing,” said the 2018 Perak Sukma four-medal winner (two silvers and two bronzes).

“I also want to thank the Johor archery association and state sports council for their support.”

Nuraqilah, who is from Pengerang, hopes to be included in the compound national team.

“I’ve not made it to the national team yet but I’ve represented the country in the Asean University Games in Thailand recently. I was a member of the winning women’s team compound combination (with Kayalvhily and Iman Aisyah Norazam),” she said.

Selangor also got the bronze through Nik Ahmad Danial Kamarolzaman, who shot 690. 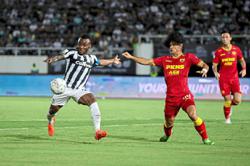