Schooling should include logical thinking or truth evaluation

In the local newspaper, there was a report of a young man who was observed "acting erratically" and was then found to have cannabis in his pocket although he didn't think it was his. This was probably laughed at by the police and the judge, although not publicly. Words that could apply include gullibility, naivety or misunderstanding although there might be less generous possibilities.

We have had fake news, misspoken briefings, even some straight-out lies but now we have stupid news and the worry is what will be the end of this sequence?

Schooling should include some form of logical thinking or truth evaluation so that people will see what is true. Students will then be able to see that Astronomy is scientific whereas Astrology is pseudo-science even if it is more fun. They will learn Elvis was a great singer, but he is now dead and has been for quite a while. They will learn that man has walked on the moon, even if it was in a space suit and eventually women will walk there too. They will learn that vaccination is lifesaving, or they may sadly find out that not be vaccinated can be lifetaking.


There are so many people that are gullible or lack understanding of complex matters that we have much to fear although good schooling and good reporting will help to swing the balance.
DENNIS FITZGERALD
Melbourne, Australia
Article type: metered
User Type: anonymous web
User Status:
Campaign ID: 18
Cxense type: free
User access status: 3 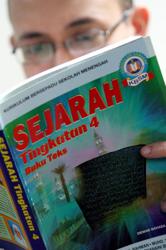 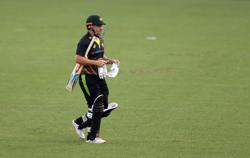