Its president, Tan Sri Abdul Halim Ali (pic) sent an open letter to the Prime Minister on Saturday (Nov 26) with the suggestion, stating that such an Act would create a professional civil service with a clear delineation of functions, power and authority between the administration and civil service. 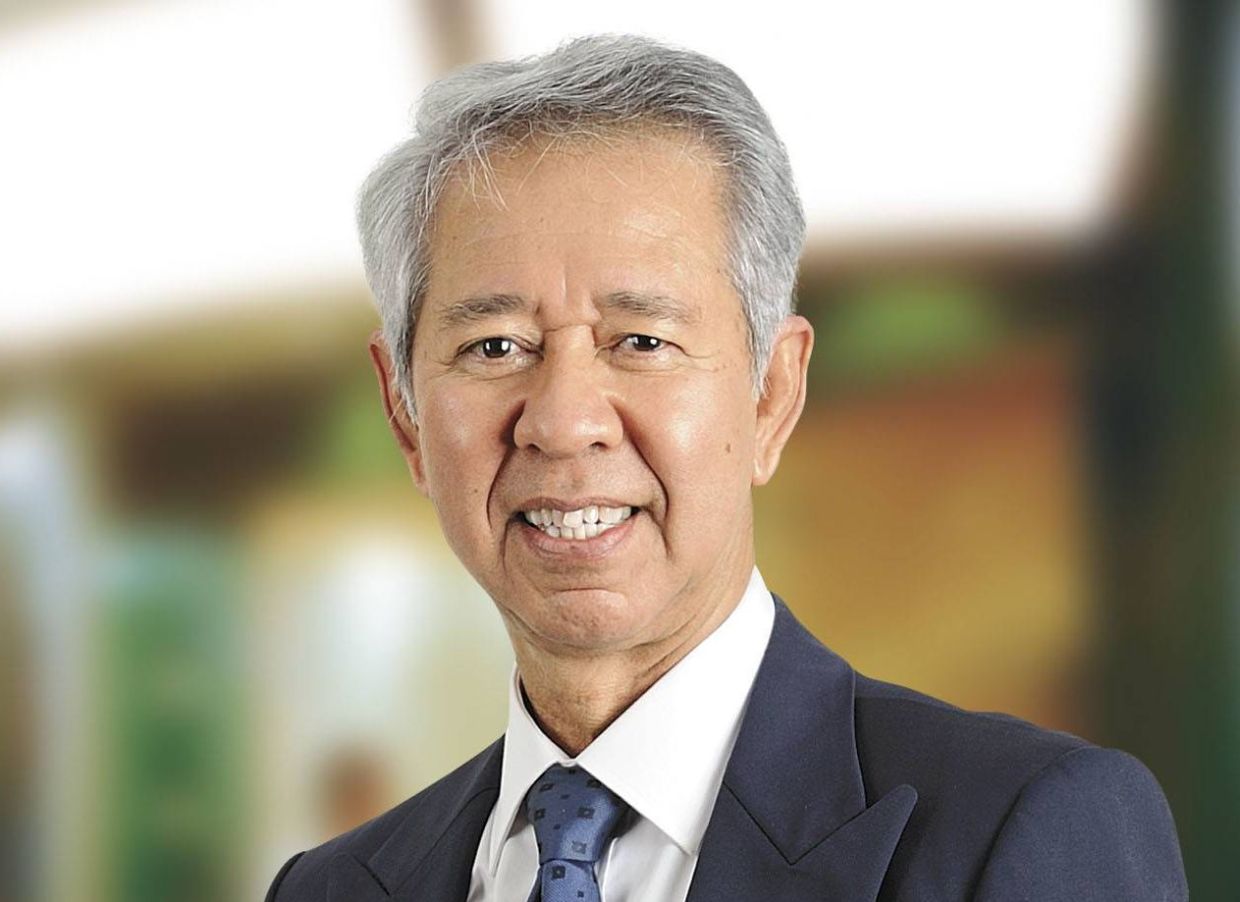 "It is of vital importance to avoid any political interference in public service appointments, as well as in administrative and financial management, especially in the award of contracts.

"Audit findings point to constant leakages and substantial losses incurred by the government due to non-adherence to financial standard operating procedures as a result of such interference,” Abdul Halim, who served as Chief Secretary to the Government from 1996 to 2001, said.

All ministry secretaries-general and department heads must be allowed to perform their functions and fulfil their responsibilities without fear or favour, he added.

Abdul Halim also said that Alumni PTD wanted the government to undertake a comprehensive institutional and organisational review of the civil service in light of rapid technological changes, the digital revolution and global megatrends.

"Further, there is a need to review the remuneration and emolument packages for those in the Administration and the public service to ensure they are commensurate with the relevant jobs, qualifications and performance and, yet, are affordable,” he added.

He also stressed that the new administration and the civil service must work in tandem to reaffirm the practice of good governance through reviewing the General Orders, Financial General Orders and other relevant rules and regulations in the spirit of "Bersih, Cekap dan Amanah".

The association also recommended that every civil servant take an Oath of Service as proof of their commitment towards good governance and integrity and that both the administration and civil service be totally committed to fighting corruption, which was a serious concern among Malaysians.

On the economic recovery process, Abdul Halim suggested that the administration and civil service work together to address the concerns of Malaysians, including the rising cost of living and the lack of jobs.

They also need to be more serious about austerity and that improving the public service delivery system should remain a top priority. - Bernama