KUALA LUMPUR: Technology developed by the Malaysian Space Agency (Mysa) is being used to identify localities prone to flooding in order to make early preparations, says the Science, Technology and Innovation Ministry.

“Space technology, especially the remote sensing satellite, is capable of observing and producing the latest images and information of the earth’s surface, which is very useful in helping to manage disasters quickly, efficiently, and effectively,” he told the media after the launch of World Space Week 2022 here yesterday.

Mysa, he said, would carry out drone flights to monitor specific locations to obtain more detailed information about the flood areas.

This was for initial data contribution for flood forecasting and flood warning to the Irrigation and Drainage Department (DID), he told Bernama.

“Phase One of the Srab system covers three areas such as Sungai Terengganu, Sungai Kelantan, and Sungai Pahang and uses seven technologies developed by Mimos,” he added.

“Malaysia is suitable as a rocket launch site because of its location on the equator,” he said, adding that Mosti would launch its third remote-sensing satellite in 2025, and he hoped that the development of the rocket launch site would help Mosti meet its goal of launching the satellite. 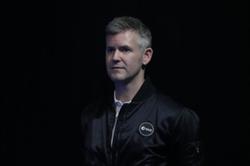 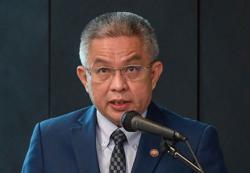