KUALA LUMPUR: Malaysia has been chosen to sit in the International Telecommunication Union (ITU) Council for 2023-2026 at ITU 2022 Plenipotentiary Conference (ITU PP22) in Bucharest, Romania, on Monday (Oct 3).

Malaysia collected 147 of 180 votes cast and was placed in the top five among 13 countries vying for a place to represent the Asian and Australasia zone in the post.

Communications and Multimedia Minister Tan Sri Annuar Musa, who headed the Malaysian delegation, described the win as an honour to Malaysia as a leader in telecommunication and digital economy in Southeast Asia.

He said the country has influential industry players on the global stage and the government is also committed to forging strong bilateral ties with ITU member countries.

"The victory reflected the recognition of Malaysia by ITU and its member countries on the cooperation of Malaysia in the field of telecommunication and the digital economy in the world,” he said in a statement uploaded on his Facebook page today.

Annuar is also optimistic the recognition could enhance further the country’s development in telecommunication and the digital economy in line with the desire of the Malaysia Digital Economy Blueprint (MyDIGITAL), besides protecting the country’s interest on global issues relating to the digital divide and cyber security.

In this regard, he also recorded his appreciation to all member countries, strategic partners as well as telecommunication network providers in Malaysia.

"Malaysia became a member of ITU in 1958 and has been involved in various activities of member countries. In fact, we are also committed to supporting the aspiration of ITU to create better connectivity which could bring benefits in terms of digital innovation to the global community and Keluarga Malaysia (Malaysian Family),” he said.

According to him, Malaysia hoped as a responsible and committed member of the Council, would continue cooperating with ITU and other member countries in the mission to create an informative community, in line with the Sustainable Development Goals (SDG).

Apart from that, it is also the focus of the government and private sector on regulating broadband, network security, and information technology and communication services, as well as at the international level.

Malaysia participated in ITU PP22 which was attended by more than 180 countries throughout the world from Sept 26 to Oct 14. - Bernama 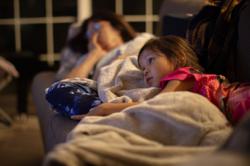 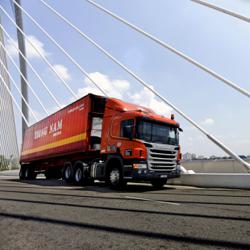