Hachiko the faithful dog dies after getting hit by car

KOTA KINABALU: A stray dog, which made headlines for accompanying a man on a three-day walk home, has died after it was run over by a car.

The canine, which Alixson Mangundok adopted shortly after the arduous journey and later named Hachiko, was killed on Sept 8.

“Two years and five months you were with us. On Sept 8, 9pm, that was your last day,” he wrote on his Facebook page. 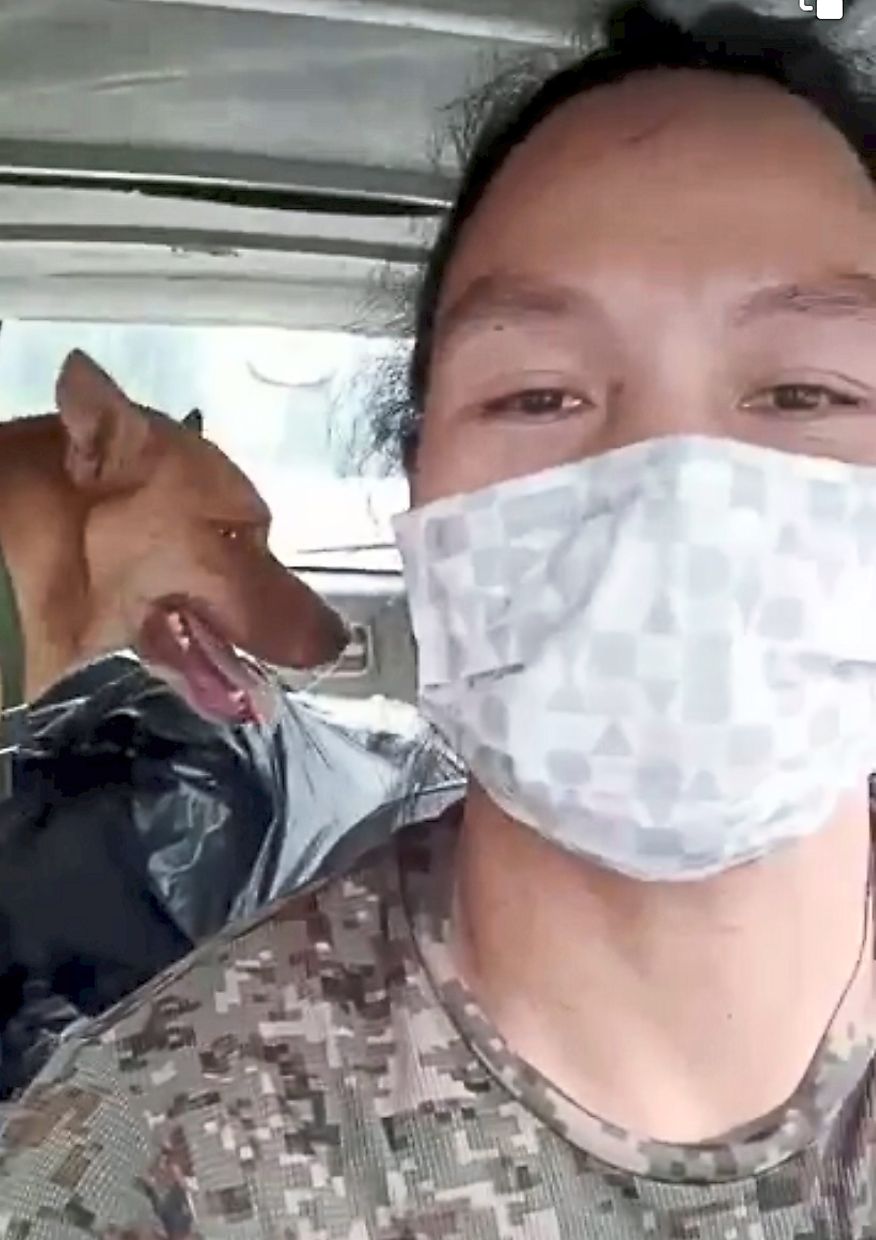 “Goodbye Cico, your story with me, your loyalty with me and the millions of memories with you. Rest in peace over there.”

In April 2020, The Star highlighted the story of the man and his faithful companion which touched the hearts of many.

Both Mangundok and Hachiko walked for over 100km from Kota Kinabalu to Kota Marudu to reach his home following the enforcement of the movement control order at the time.

With his beloved pet no longer by his side, Mangundok pleaded to the driver of the car who hit Hachiko to come forward and meet him.

He promised that he would not argue with the driver or ask for any compensation.

“I am not angry or vengeful because I believe it was not intentional. I just ask to please be more careful (driving) after this,” he said.

Mangundok added that he just wanted to know how the incident happened and that he would like to apologise to the driver if it caused any damage to his car.

“The location is at Kg Mangaris 2, Kota Marudu. If you are reading this, please contact me,” he said.

After he adopted Hachiko, they became an inseparable pair.

Mangundok often brought Hachiko on car rides, to the river for baths and when he went rubber tapping.

In March 2020, Sabah was placed under the MCO as the Covid-19 pandemic had just hit the country.

Mangundok, who had just returned from Japan at that time, did not wish to be stuck in Kota Kinabalu, nor did he want to risk contracting Covid-19 by taking public transport.

So, he decided to walk all the way home.

He had named Hachiko after the famed Akita dog from Japan, which had waited loyally for its master to return from work at a train station every day, even after his death. 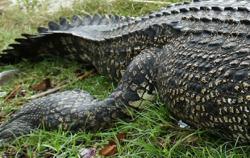