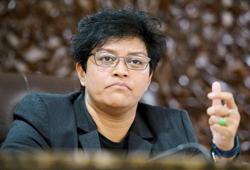 PETALING JAYA: Investigation by a special taskforce into the book "My Story: Justice in the Wilderness" written by former attorney general Tan Sri Tommy Thomas has been completed and the final report will be presented to the Cabinet soon.

"The final report was prepared after studying various documents and consultation sessions with relevant parties.

"A total of 19 consultation sessions with various stakeholders consisting of government agencies, non-government and individuals were held while the taskforce prepared the report over a period of nine months from Dec 2021 to Aug 2022," he said in a statement on Monday (Aug 29).

Wan Junaidi informed that the taskforce had presented the report to him during a meeting which was attended by senior officials in the Home Ministry, the Attorney-General's Chambers and the Chief Government Security Office (CGSO).

Early last year, the book received a lot of criticism from various quarters, including the Attorney-General's Chambers, lawyers, politicians and the public for allegedly containing elements of incitement, insult and slander right after it was published.

More than a hundred police reports were lodged against Thomas for the publication. 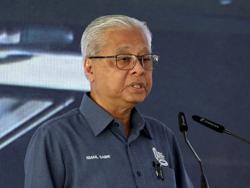 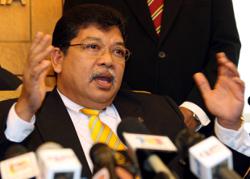