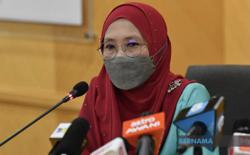 KUALA LUMPUR: Local non-governmental organisations have come forward to appeal for the anti-smoking Bill to be passed.

"The intention of the Health Ministry is to reduce the number of smokers in the country by as much as 5% which will simultaneously save two million lives from premature deaths by 2040.

"This Bill is important in the effort to create an environment that is healthier and free from cigarette smoke.

"It will avoid harming the health of the younger generations and create a responsible generation in this country.

"This cannot be achieved if there are children exposed to the habit of smoking," she said in a statement on Saturday (Aug 6).

Dr Raj said it is a known fact that smoking is an unhealthy way of life that even causes physical, mental, emotional and behavioural health problems in children.

"The dangers of nicotine through smoking and vaping have been proven through scientific research and from seeing the experience of smokers as well.

Dr Raj said smoking has led to there being an increase in children falling ill and the decline in their health.

"Product control measures on tobacco are important for safety and the health of children, adolescents and society in general.

"We appeal to all involved to pay close attention to the seriousness of this bill and think of the wellbeing of the children, families and the society," she said.

A motion tabled by Health Minister Khairy Jamaluddin to refer the Control of Tobacco Products and Smoking Bill 2022 to the Parliamentary Special Select Committee (PSCC) for fine-tuning has been passed in the Dewan Rakyat.

The committee will look into the enforcement clause as well as proposed penalties under the Bill, otherwise known as the tobacco generational end game (GEG).

It will also recommend improvements and study proposals mooted by Members of Parliament during debates and to select committees.

The PSSC is also tasked with preparing proposed improvements to the Bill to control the sale of tobacco products, smoking items, tobacco substitutes and smoking devices within a month.

Khairy will chair the PSSC while 12 other MPs from both sides of the political divide will be part of it as well.

The Bill to ban the sale of cigarettes and tobacco products to those born in 2007 and the years after was tabled in Parliament on July 27. 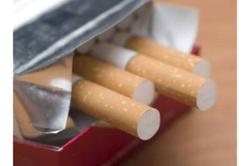 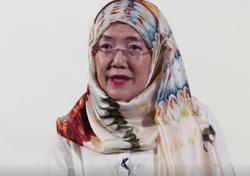