The more, the merrier: An estimated 35,000 people from across Malaysia turned out for the 46th edition of Bon Odori in Shah Alam.

The 46th edition of the celebration saw an estimated 35,000 participants from across Malaysia attending the festivity.

Participants from all walks of life were dressed in colourful yukata – the traditional Japanese attire for summer – with visitors gathering around the main stage called the yagura, some from as early as 4pm yesterday.

Full-time streamer Nursyaheerin Ayumi, 26, was happy to return to the festival, which she had attended since 2014.

“Japanese culture holds great significance for me as my mother was fostered by a Japanese family in her younger years,” said Nursyaheerin, who came all the way from Negri Sembilan.

She added that seeing the multiracial celebration among Malaysians here was equally exciting.

Planning executive Amru A. Rahman, 35, who attended the festival for the first time, came to learn more about Japanese culture.

“I have been waiting to attend the festival here since returning from Japan in 2019 but due to Covid-19 restrictions, I was unable to do so until now.

“We also purchased yukatas to better experience the festivities,” said Amru, who came with his wife Siti Nor Wani, 31, and one-year-old daughter Aina Nur Ammara.

“My friends and I have been coming here for several years and decided to join the celebrations again now that it’s allowed.

“This year’s celebrations also seem to be more organised, which makes it merrier for all,” said Woon, who came with his friends from Cheras.

It was also a nostalgic reunion for real estate planner Gerene Chen who joined the celebration for a second time after attending the festival at the same venue 30 years ago.

“It’s great to experience this again with similar vibes from my first celebration still being felt,” she added.

Japanese Ambassador to Malaysia Katsuhiko Takahashi said the annual cultural event began as an effort to promote and strengthen ties between Japan and Malaysia.

“The celebrations this year are particularly significant as they exemplify Malaysia and Japan’s togetherness in overcoming challenges, including Covid-19.

“This also proves to be a fine testimony of the cordial bilateral relations enjoyed by our two countries,” he told a press conference.

“Some 1,500 companies are operating here in Malaysia, with a significant number in Selangor. This creates job opportunities alongside contributing towards the economy of the state and nation,” he said.

This year’s event came under scrutiny recently after Minister in the Prime Minister’s Department (Religious Affairs) Datuk Idris Ahmad, who is PAS vice-president, asked Muslims to stay away from the event as he said it had “elements of another religion”.

This led to Selangor Ruler Sultan Sharafuddin Idris Shah ordering the state Islamic Religious Department (Jais) not to prevent any individual from attending the festival.

His Royal Highness, who had himself attended the festival in 2016, found that it did not feature religious elements, according to his office.The Ruler also called on Idris as well as Jais and Shah Alam City Hall officers to attend the festival as observers. 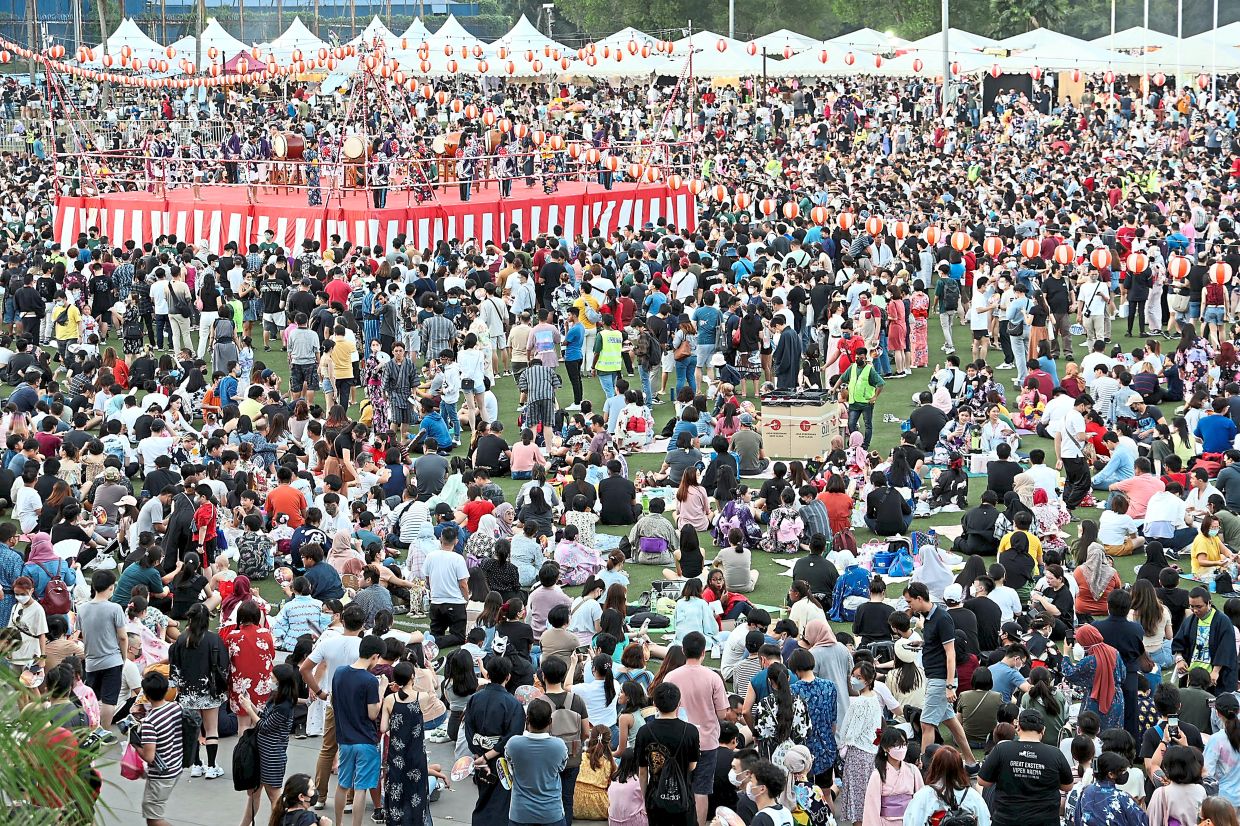 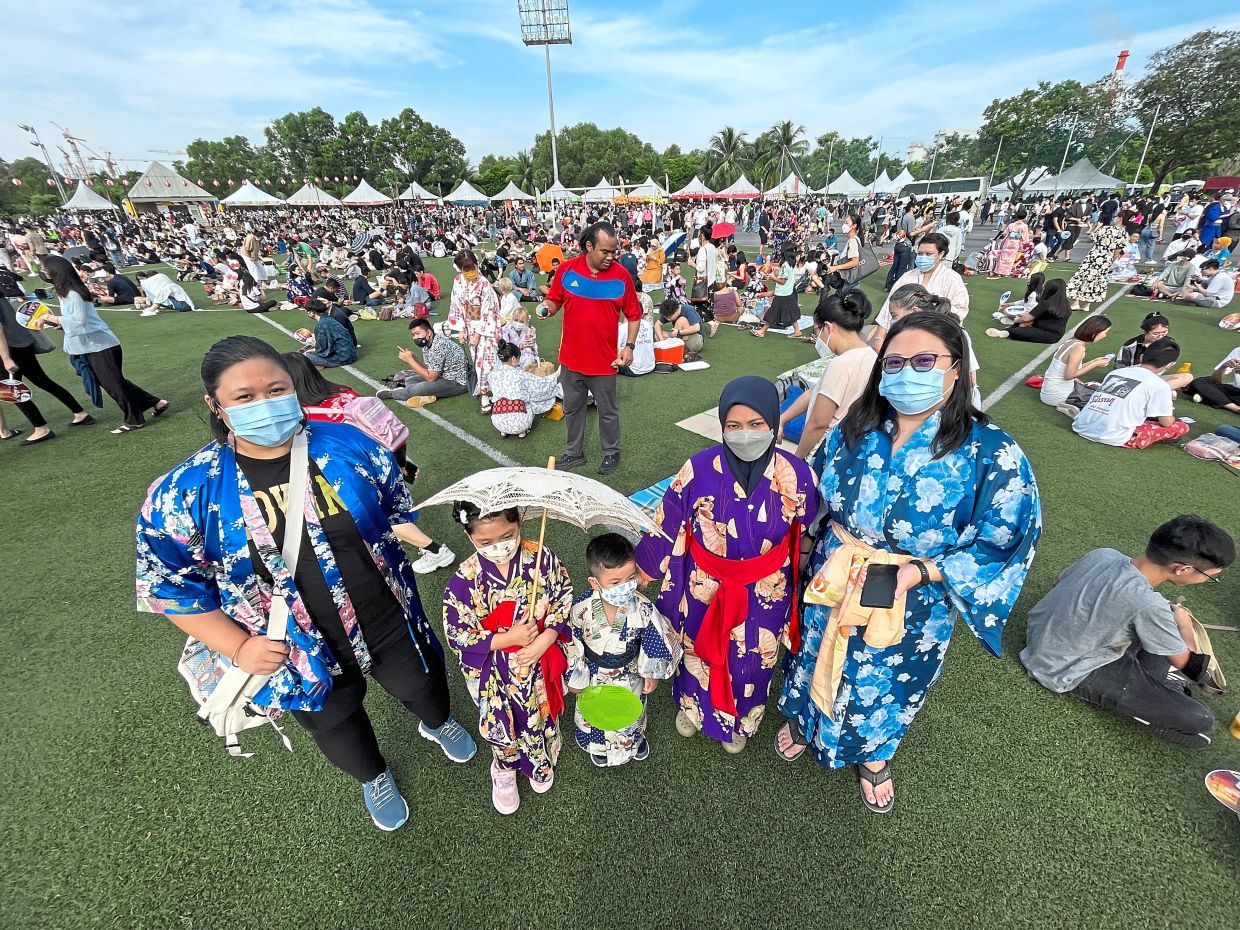 The more, the merrier: An estimated 35,000 people from across Malaysia turned out for the 46th edition of Bon Odori in Shah Alam.