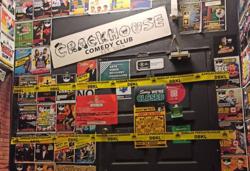 PETALING JAYA: The woman seen in footage of a controversial stand-up comedy act is expected to be charged with insulting Islam at the Syariah Court.

"The government will not compromise on any actions that insult religion and threaten the harmony and unity of the people. Action will be taken based on the law," he told Malay language news portal Sinar Harian on Thursday (July 14).

On Wednesday (July 13), Nuramira pleaded not guilty to a charge of insulting Islam by admitting she is Muslim and memorised 15 juz of the Quran before discarding her tudung and baju kurung at the Crackhouse Comedy Club restaurant in Taman Tun Dr Ismail on June 4.

Nuramira was charged under Section 298A of the Penal Code with causing disharmony, disunity, or feelings of enmity, hatred or ill will, or prejudicing the maintenance of harmony or unity, on grounds of religion.

She is facing a maximum of five years imprisonment upon conviction.

Club did not have entertainment licence, says Jalaluddin 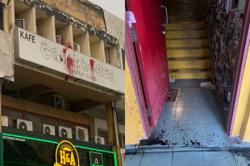