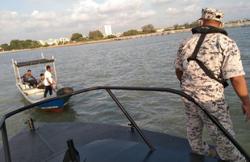 A spokesman from the Penang Malaysian Maritime Enforcement Agency (MMEA) said that the victim's body was found near the location the boy was last seen.

“The victim's body was brought by local fishermen to Bagan Ajam Fishermen's Jetty by APM boat.

“The victim's body was handed over to Butterworth police and was confirmed by the victim's family members before being taken to Seberang Jaya Hospital for further action.

Earlier, the search and rescue operation for Muhammad Mikhaeil, who went while bathing in the waters of Pantai Bersih, Bagan Ajam resumed at 7.30am on Tuesday.

The operation was divided into four sectors with a search area of 26.82 nautical miles involving five assets from the Malaysian Maritime, Fire and Rescue Department, Civil Defense Force and Marine Police Force. 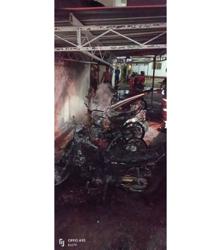