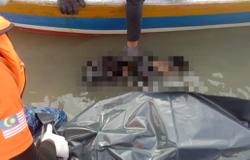 GEORGE TOWN: The search and rescue operation for a 11-year-old boy who is feared to have drowned near here has resumed.

The operation to search for victim Muhammad Mikhaeil Mukmin Abdullah, who is feared to have drowned while bathing in the waters off Pantai Bersih, Bagan Ajam resumed at 7.30am on Tuesday (June 28).

A spokesman from the Penang Malaysian Maritime Enforcement Agency (MMEA) said the operation was divided into four sectors with a search area of 26.82 nautical miles involving five assets from the MMEA, Fire and Rescue Department, Civil Defense Force and the marine police.

“The search and rescue forward base was established at Bagan Ajam Fishermen's Jetty.

“Any latest developments will be notified immediately,” he said. 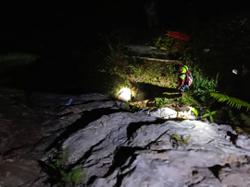 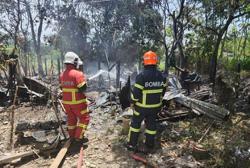