KOTA KINABALU: A classroom in a Papar primary school suffered damages due to a landslide which occurred after heavy rains early Sunday (June 26).

The Fire and Rescue Department received a call at 9.36am from a teacher at Sekolah Kebangsaan Sabandil there, who discovered the classroom hit by the natural disaster when the ground underneath moved.

However, no one was hurt in the incident, the Fire and Rescue spokesperson said.

“The team from Papar fire station went to the scene following report that a section of the classroom wall have been damaged.

“They proceeded to move the tables and chairs in the class to another safe spot, and cordoned off the classroom area.

“Further inspection was carried out to ensure there is no other safety risks, and the operation ended at 10.15am,” added the spokesperson. 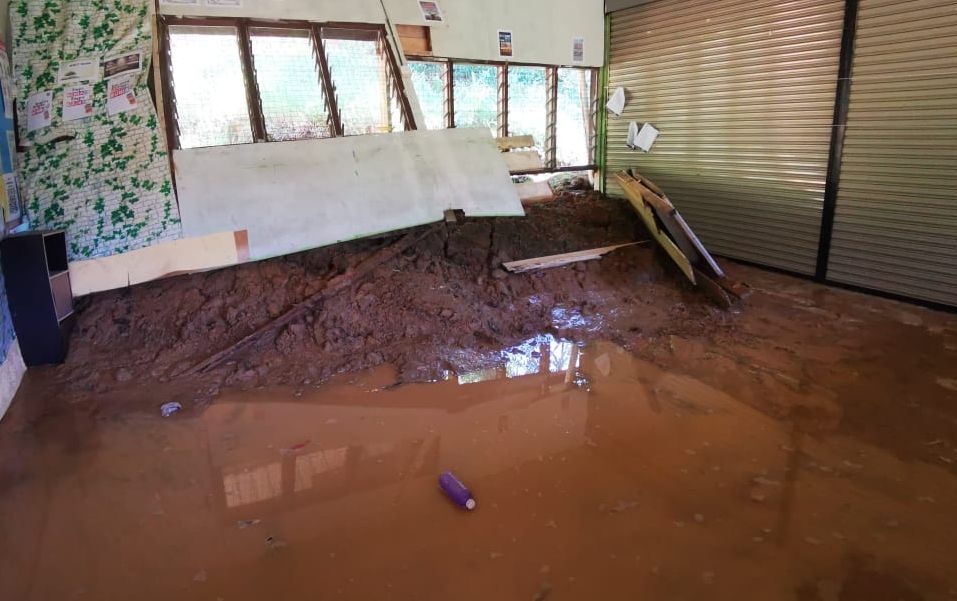 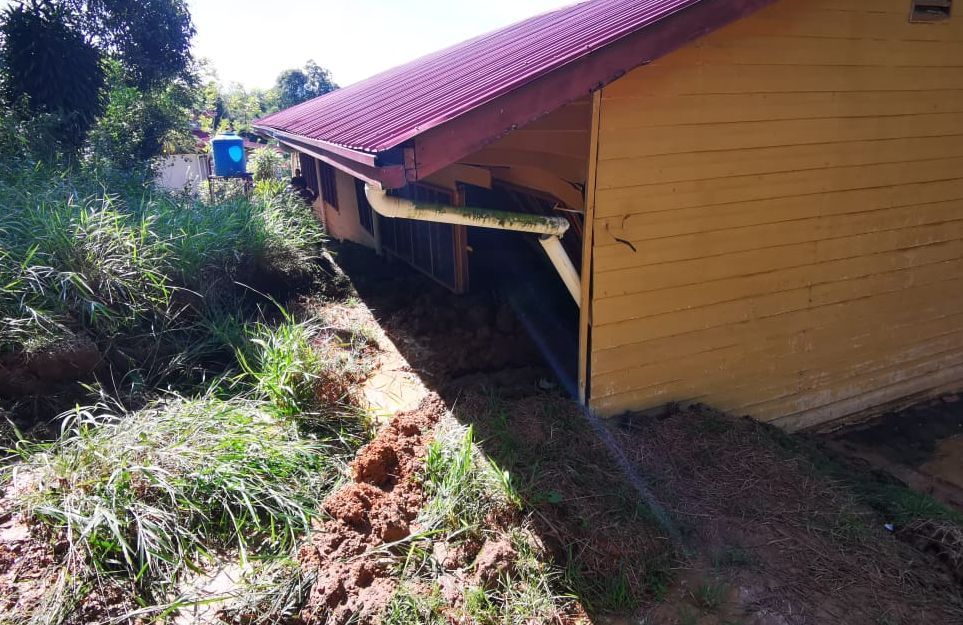 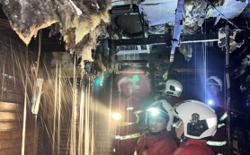