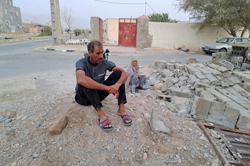 GEORGE TOWN: Two men were killed in a crash between a lorry and a trailer at KM8.6 of the island-bound lane of the Penang Bridge in the early hours of Tuesday (May 24).

State Fire and Rescue Department spokesperson said a 39-year old lorry driver and his 19 year-old co-driver were killed on the spot during the incident that occured at about 5am. 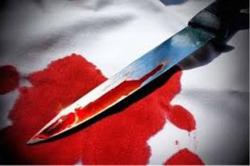