"Tony, are you talking about the 22 months when Pakatan was in power when you say we have stupid ministers?" Isham asked in a Facebook post on Thursday (May 19).

The list included former education minister Maszlee Malik's idea of changing school shoes to black and former premier Tun Dr Mahathir Mohamad saying that Pakatan's manifesto is not a holy book, and a remark by the former deputy de facto law minister saying that it wasn't easy for MPs to stay in Parliament because it's too cold.

Isham also reminded Pua that the DAP MP had once claimed in 2018 that the sales and services tax (SST) would lower prices of goods.

On Wednesday (May 18), Pua told a DAP fundraiser that Malaysia does not have "bright ministers" because intelligent people avoid politics. 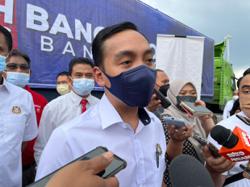 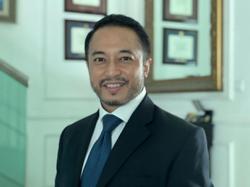