"I pray that his family are patient and persevere through this. Tengku Ahmad Rithauddeen was not only a respected veteran Umno member but someone who had a vast knowledge in government administration," said Ismail Sabri.

"Apart from being a Defence Minister (1987-1990), he was also a Foreign Minister, Minister of Trade and Industry, and Information Minister," he added in a Facebook post on Saturday (April 30).

Tengku Ahmad Rithauddeen died at his residence on Jalan Duta here at 8.43pm on Friday (April 29).

Ismail Sabri also spoke about how in the political arena, Tengku Ahmad Rithauddeen was fondly known as "Ku Deen" and was an Umno Disciplinary Board chairman and supreme council member.

Ismail Sabri added that his passing is a great loss for the country, and said that he prayed that Tengku Ahmad Rithauddeen's soul is placed among the pious. 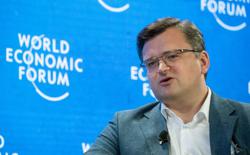 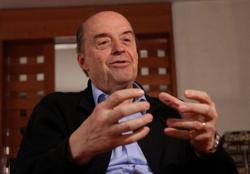