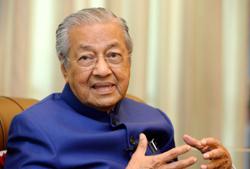 However, he was dropped as a candidate for Layang-Layang during the 14th General Election in 2018 in favour of Datuk Onn Hafiz Ghazi.

Abd Mutalib said it was a non-issue that he was nominated by Barisan as a candidate in Layang-Layang.

"That is normal as it lies with the top leadership. So there isn't an issue, I'm from Layang-Layang" said Abd Mutalib.

He added that even before nomination day on Saturday (Feb 26), he has been working the ground assisting locals.

Polling for the Johor state election is on March 12. 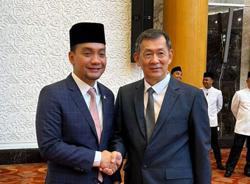