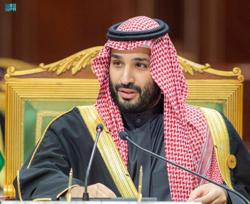 KUALA LUMPUR: Malaysia strongly condemns the attacks on Monday by the Houthis of Yemen targeting civilian areas and facilities in Abu Dhabi, United Arab Emirates (UAE), which has resulted in the loss of lives and injuries.

The Foreign Ministry (Wisma Putra) in a statement on Wednesday (Jan 19) said the attacks were an act of aggression, and those responsible should be held accountable.

"Malaysia extends its heartfelt sympathies and condolences to those affected by the attacks. Malaysia rejects all forms of violence that undermine regional peace and security.

"Hostilities and violence will be detrimental to the stability and peace in the region. Malaysia will continue to support efforts aimed at finding an amicable and peaceful solution to the conflict in Yemen,” added the statement.

Yemen's Houthi rebel group on Monday claimed responsibility for a "qualitative military operation" that struck areas deep inside the UAE as part of the Saudi-led military coalition in Yemen.

A minor fire also broke out in the new construction area of Abu Dhabi International Airport.

Initial investigations showed the fires and explosions were possibly caused by unidentified drones in the area, WAM said. - Bernama 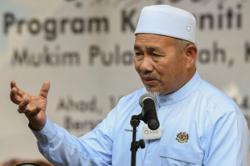