Vehicles abandoned on the Kuala Lumpur-Karak Highway in the aftermath of floods there. - Photo: Bernama

KUANTAN: About 450 drivers and passengers of vehicles stranded on the Kuala Lumpur-Karak Highway due to landslides and floods on Saturday (Dec 18) were rescued in stages, beginning early Sunday (Dec 19).

A spokesman for highway concessionaire ANIH Bhd said that tow truck services will be used on Monday (Dec 20) to remove the vehicles stranded at the location.

According to the spokesman, the all-day rescue operation that started at around 7am Sunday, was conducted only after the location could be accessed by the concession company's employees.

She said all of them had been stationed at several locations on the highway to render relevant assistance, such as distributing food and beverages to the victims.

As of 10pm Sunday, KM76 to KM126 of the Karak-Temerloh stretch is still closed in both directions. - Bernama 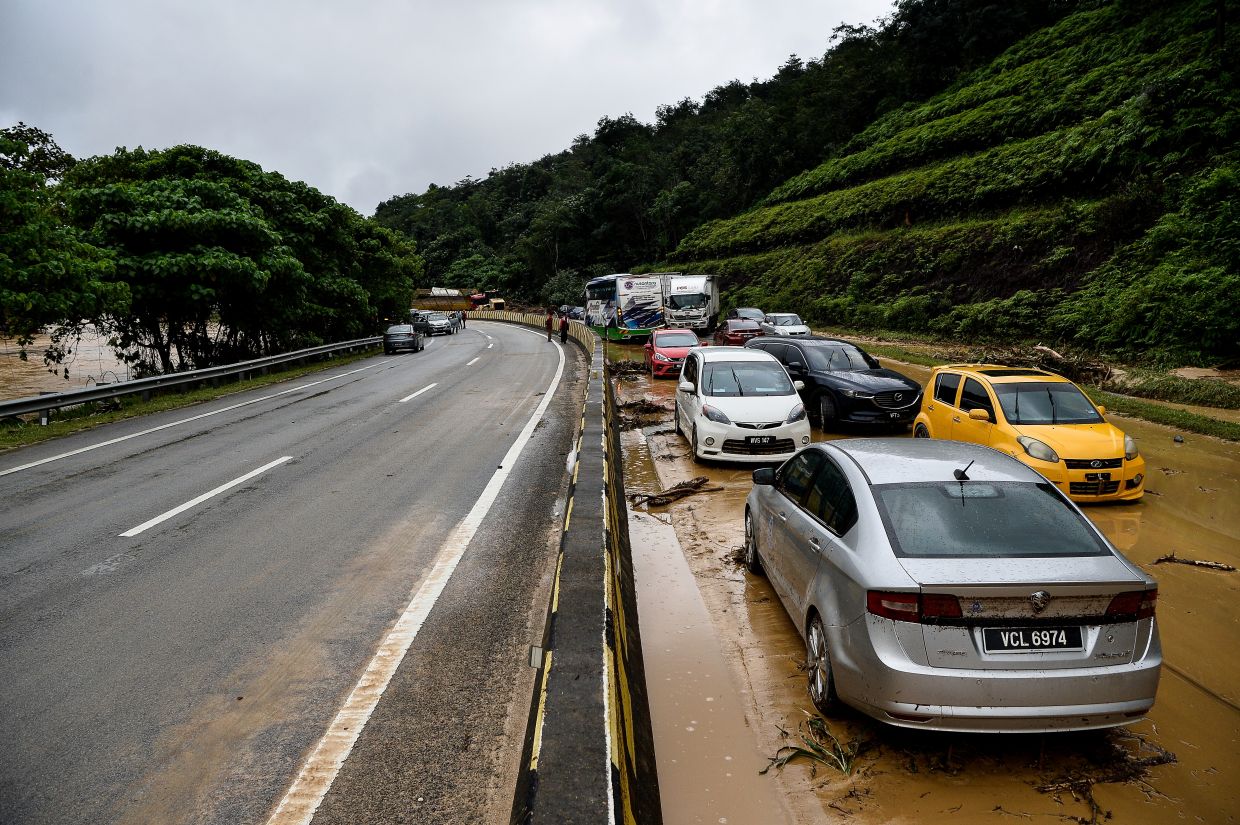 Vehicles abandoned on the KL-Karak Highway will be removed by tow trucks on Monday. - Photo: Bernama

Floods: Housing and Local Govt Ministry to ask for emergency procurement to beef up Fire and Rescue Dept 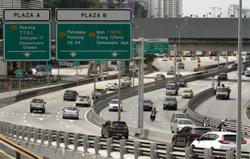