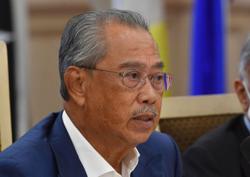 The Johor police chief said this, referring to a report by Reuters on Dyson ending relations with local manufacturer, ATA IMS Bhd, based on a follow-up audit report received by the company.

"Until today, no police report had been received regarding a former ATA IMS employee who was allegedly beaten during an interrogation at the police station in June, as claimed in the report,” he said in a statement on Saturday (Nov 27).

According to the Reuters report, the company was believed to have been abusing its labour force.

A former employee of the company that was quoted in the report claimed company officials allegedly took him to the police station last June for sharing information about the situation at the factory with activists before he was beaten by police during interrogation.

The news article also mentioned that it had failed to get feedback from the Royal Malaysian Police (PDRM) on the allegation.

Comm Ayob added that police would look into the matter and conduct an investigation if there were such incidents reported. 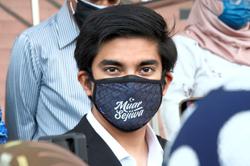 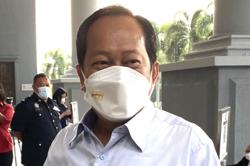